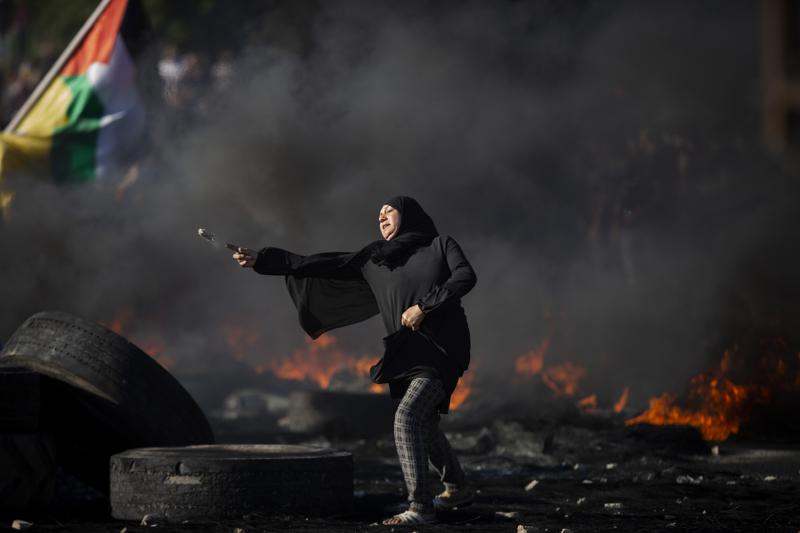 One week ago today, at 7 AM AEST the situation in Gaza was at breaking point, with the United Nations warning that the violence may turn into a “full scale war”.

At this time, militants in Gaza had fired over 1,000 rockets into Israel, with airlines either suspending or diverting planes over fears they would be shot down.

103 Palestinians and seven Israelis had been killed, as Israel’s military moved troops towards the border and prepared for “all eventualities”.

At 7:22 AM, news began to break that Israel had officially invaded Gaza, after a tweet was posted by the country’s defence force saying that its air and ground troops had been deployed, and were attacking the Gaza Strip.

At 8:30 AM, Ticker News launched into rolling coverage as we tried to make sense of the situation in the Middle East and provide our viewers with comprehensive updates.

We would later find out that Israel had, in fact, not invaded the Gaza Strip. Nevertheless, the country was still launching intensive attacks from the border. A breakdown in communication was to blame for the confusion.

At 10 AM AEST, we were joined by Andray Domise from McLean’s Magazine who was reporting on the unfolding crisis from Canada.

Demise was calling on US President Joe Biden to step in and take immediate action to prevent a war from errupting.

Demise said the events the world was witnessing in the Gaza region were reminiscent to those during the Intifada Rebellion.

The Intifada Rebellion was an uprising of Palestinians in the West Bank and Gaza Strip with the aim of challenging Israel’s control.

This morning, at 9:00 AM AEST (2:00 AM local time), a ceasefire between Israel and Hamas was officially enacted, bringing an end to the violence.

Footage flooded social media showing residents in Gaza taking to the streets and cheering with joy as a sense of calm was restored in the Middle East.

But despite the halting of rocket fire, tensions in and around the Gaza Strip remain at an all-time high.

So what’s next? Andray Demise joined us again and argued peace won’t be restored in the region until Israel’s Prime Minister, Benjamin Netanyahu and his government leave politics.

AS THE DUST SETTLES

But as the dust settles and the ceasefire continues to do its job, it is important to reflect on the 11 days of violence which saw thousands of rockets fired, numerous citizens displaced and many people killed.

The impact of the conflict has been described as the worst in decades. It began on May 10, with tensions brought to a head when worshipers clashed at a holy site revered by both Muslims and Jews.

At least 232 people have lost their lives in Gaza, 100 of whom were women and children. 12 Israelis also died.

Around 4,000 rockets were fired by Hamas militants into Israeli territory, many of which were stopped by Israel’s so-called “Iron Dome”.

Israel’s Security Council says the ceasefire agreement was proposed by Egypt is equal and will be “unconditional”.

World leaders continue to offer their support, including US President Joe Biden who says his administration will offer “quiet, relentless diplomacy”.

Why the U.S will NOT be purchasing Greenland 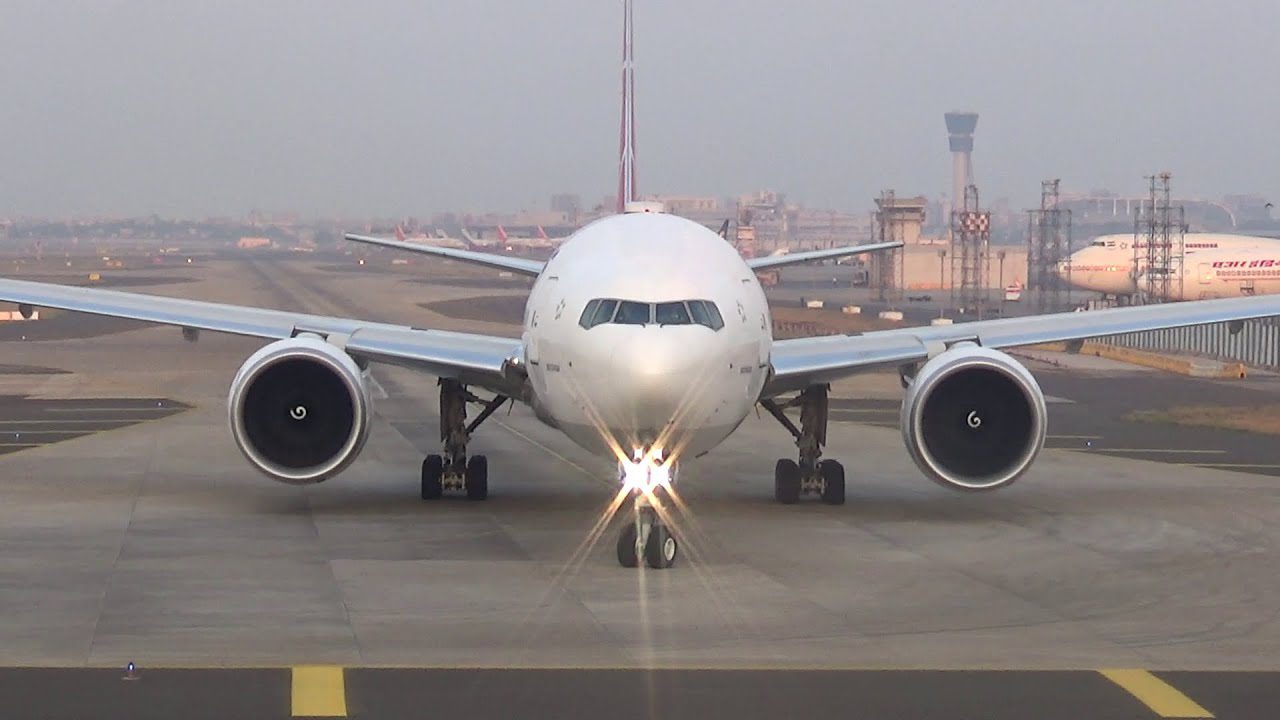 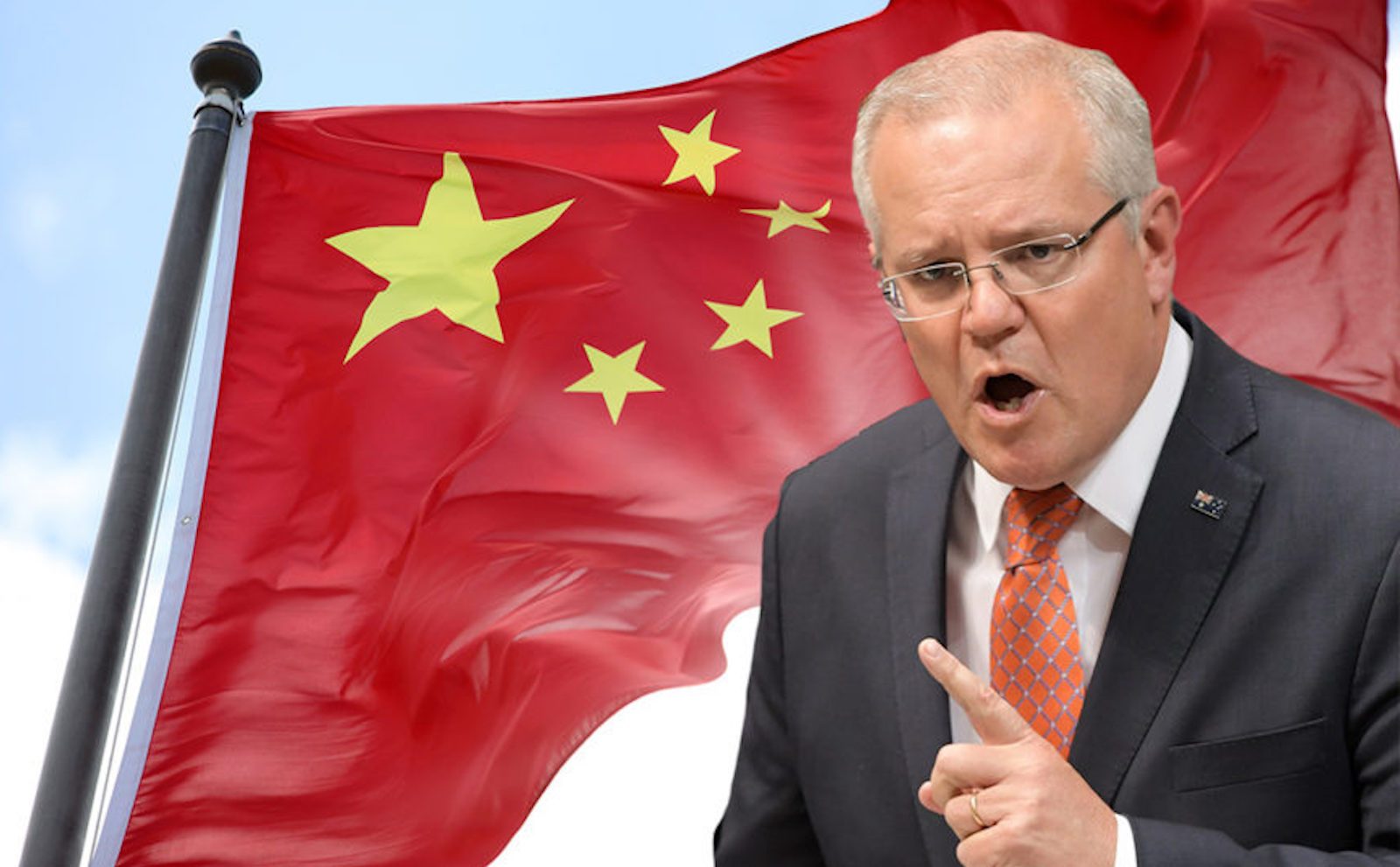 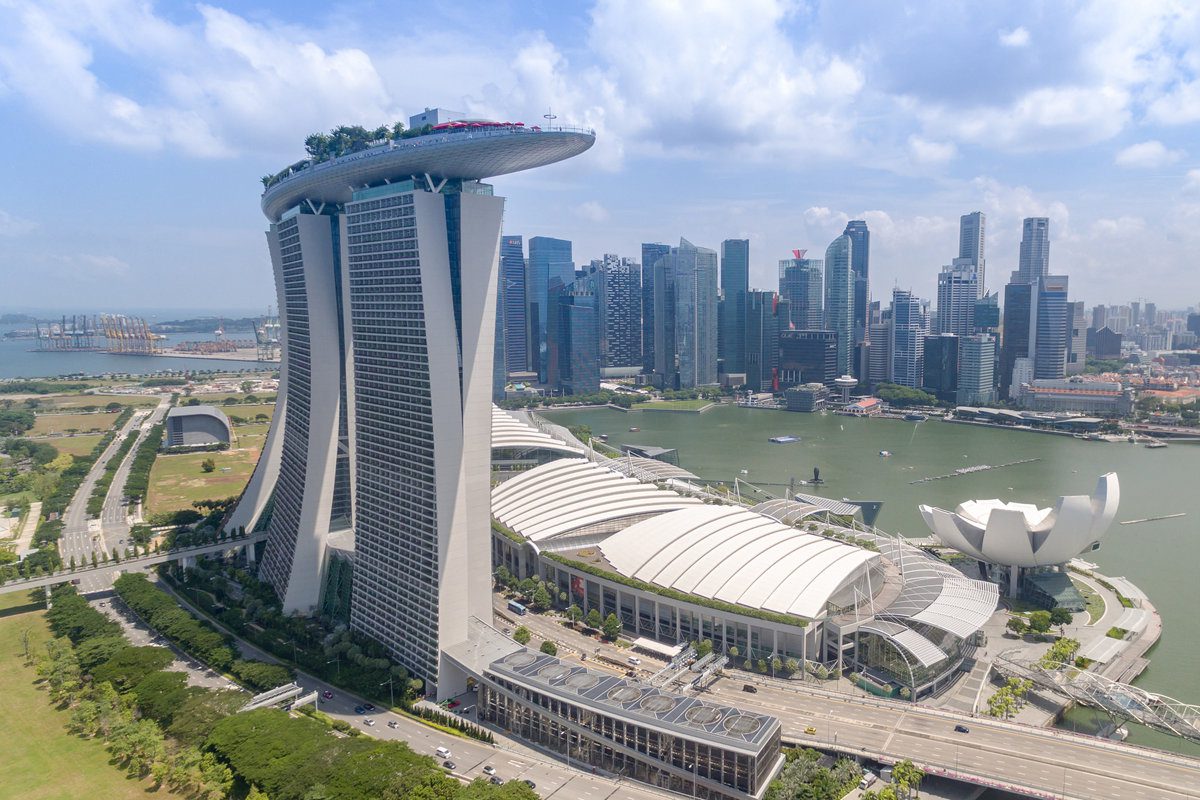