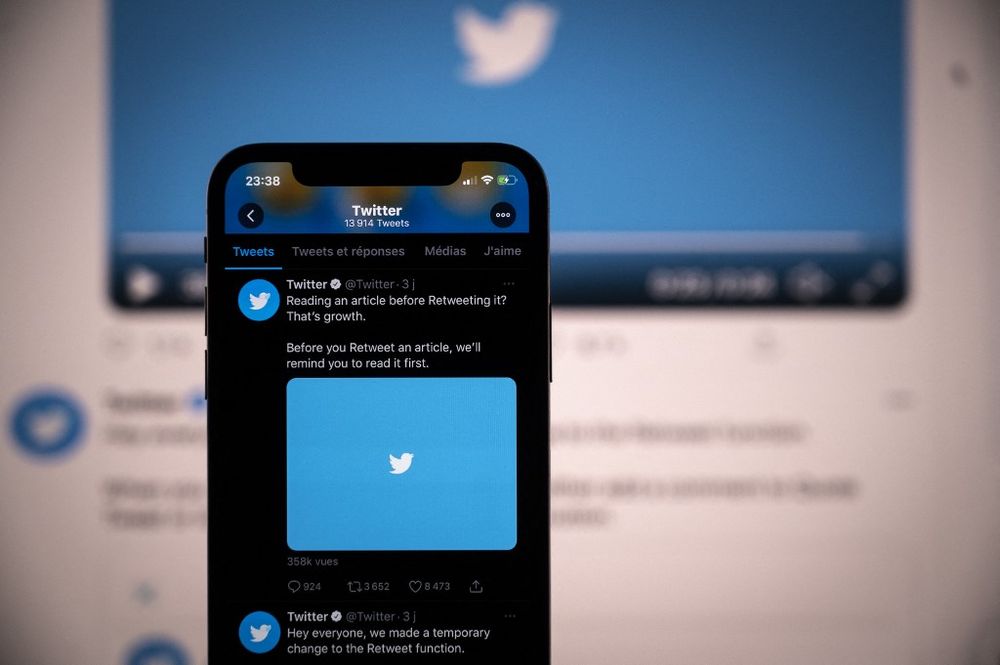 Twitter is doing better than analysts are expecting, even though it’s banned one of its best content makers.

With President Trump out of the White House and off the platform, investors were worried it would hit the social media company’s bottom line.

But that’s not to be – net profit for Twitter was $66 million.

Twitter posted better-than-expected results for the recently ended quarter with gains in revenue, profit and its user base, sparking a rally in shares of the messaging platform.

Net profit was $US66 million on revenue that surged to $US1.19 billion

That compared to a loss of $US1.38 billion in the same quarter a year earlier, according to the San Francisco-based tech firm.

The closely watched figure of “monetizable” daily users rose to 206 million in the quarter, an 11 percent increase from the same period last year.

More people are Twitting than ever before

Twitter said in its statement that more people were on the platform as a result of “ongoing product improvements and global conversation around current events.”

Market watchers had been concerned that the departure of former US President Donald Trump from the platform and the lack of election-year frenzy might cause use to ebb.

Twitter shares were up more than 6 percent in after-market trades that followed the release of the earnings figures.

Global outage: why do websites keep going down? 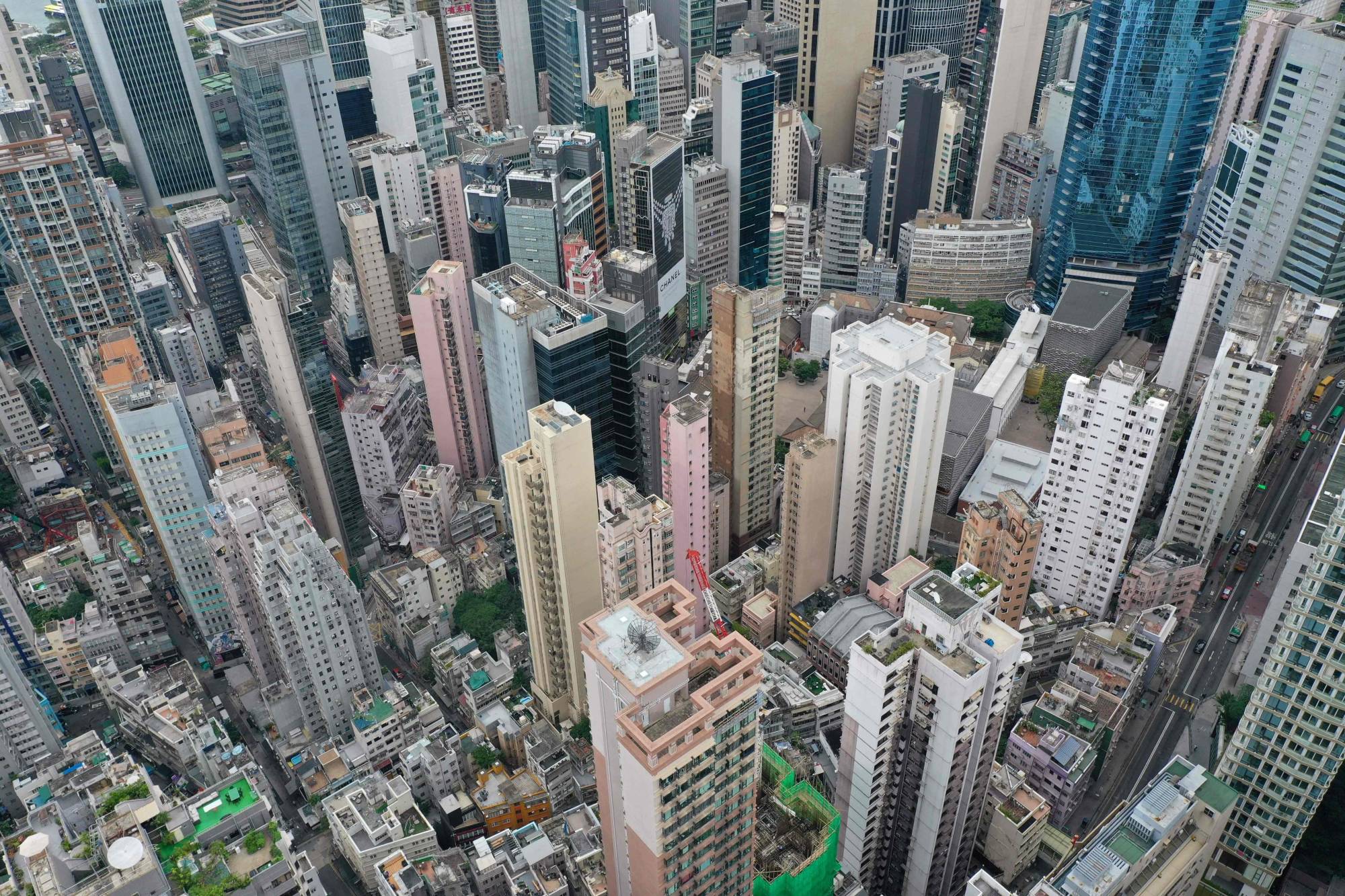