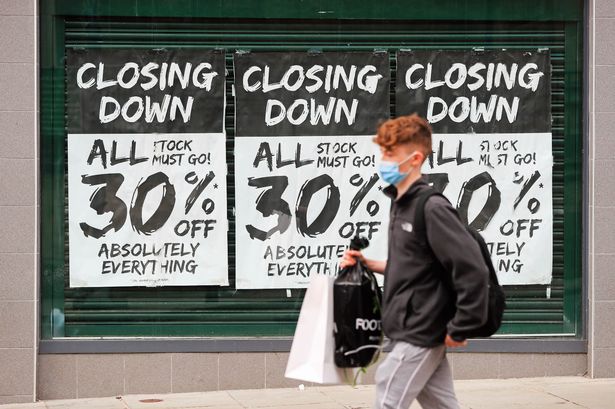 A recent study highlights that the retail industry in the UK faces huge challenges as a result of pandemic-related lockdowns. The study notes that stores selling apparel, homewares and electronics will experience a “permanent step-change” in customer behavior.

The report warns that European shoppers are anticipated to dedicate about 20% of their spending to online retailers, rather than traditional storefronts.

“Retailers face a make-or-break moment…there is no going back.”

It estimated that U.K. consumers aged between 18 and 24 return about 16% of products purchased online, compared with 7.5% for consumers aged 65 years and older.

Not all retailers face major upheaval, however. Furniture and jewelry stores will probably return to pre-pandemic conditions, given the preference for “touch and feel” browsing, according to the report. 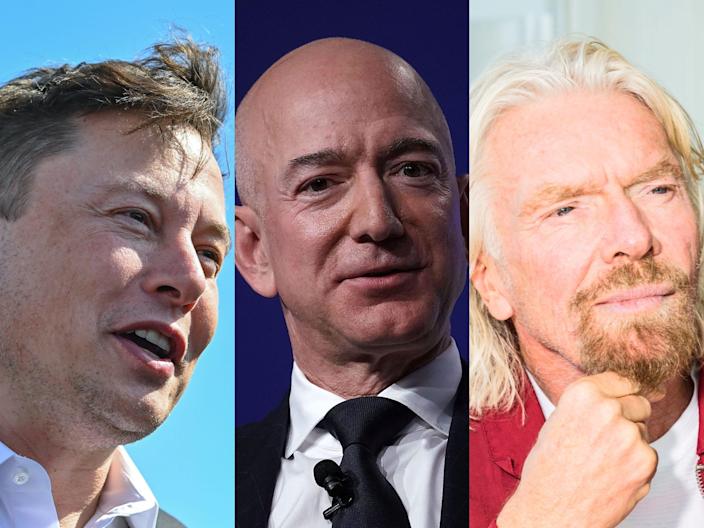 The US has tightened its definition of the word “astronaut”, and it doesn’t include billionaire space explorers

The US’ New Federal Aviation Administration (FAA) has updated its rules to be an astronaut you must be part of a flight crew and make contributions to space flight safety.

This means that officially, billionaire space travellers like Jeff Bezos and Sir Richard Branson may not actually be astronauts despite their trips beyond earth.

The changes come as the first amendment to the FAA Wings programme since it began in 2004. The FAA announced the updates on Tuesday, the same day that Bezos went to the edge of space aboard a Blue Origin rocket.

How does a billionaire become an astronaut?

In order to qualify as a ‘commercial astronaut’, you must travel 80km above the Earth’s surface – a feat which Branson and Bezos both successfully accomplished.

However, the FAA also says that to be considered an astronaut, space-travellers must also have “demonstrated activities during flight that were essential to public safety, or contributed to human space flight safety”.

For the FAA to award a space-traveller their ‘commercial wings’ as an astronaut, they also need someone to nominate them for the position. Americans can also become an astronaut through the US military or NASA.

The FAA says that the changes better align the Wings Scheme with its role in protecting public safety during commercial space flights. 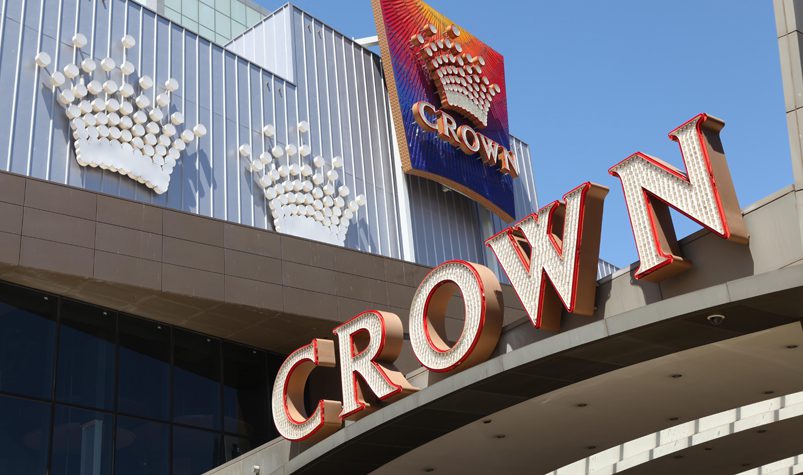