Join Ahron Young and Mediaweek‘s James Manning as they talk to the movers and shakers in the media industry.

Related Topics:mediapodcastradiotelevisionticker big media
Up Next

Excitement builds as Musk gears up for SNL gig 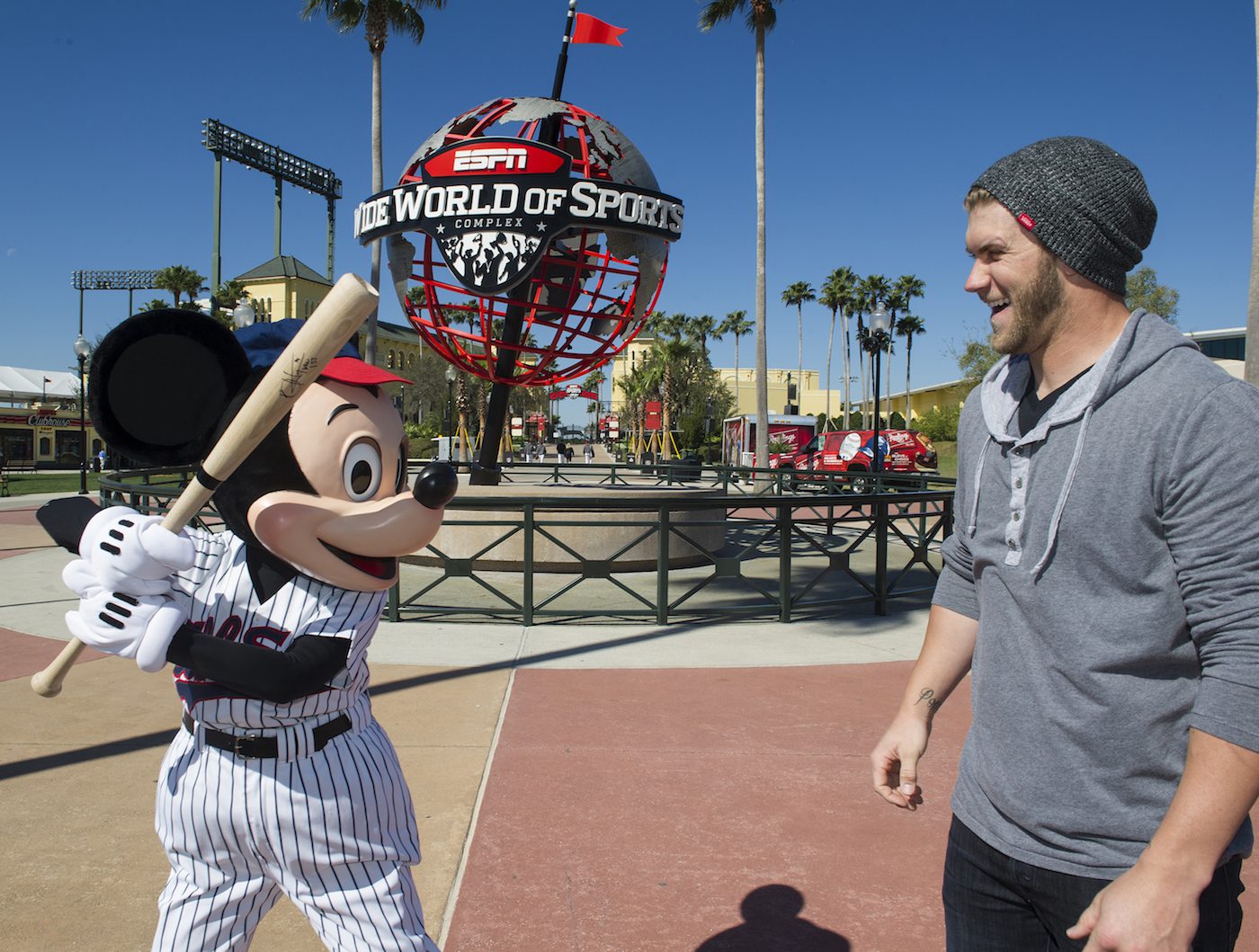 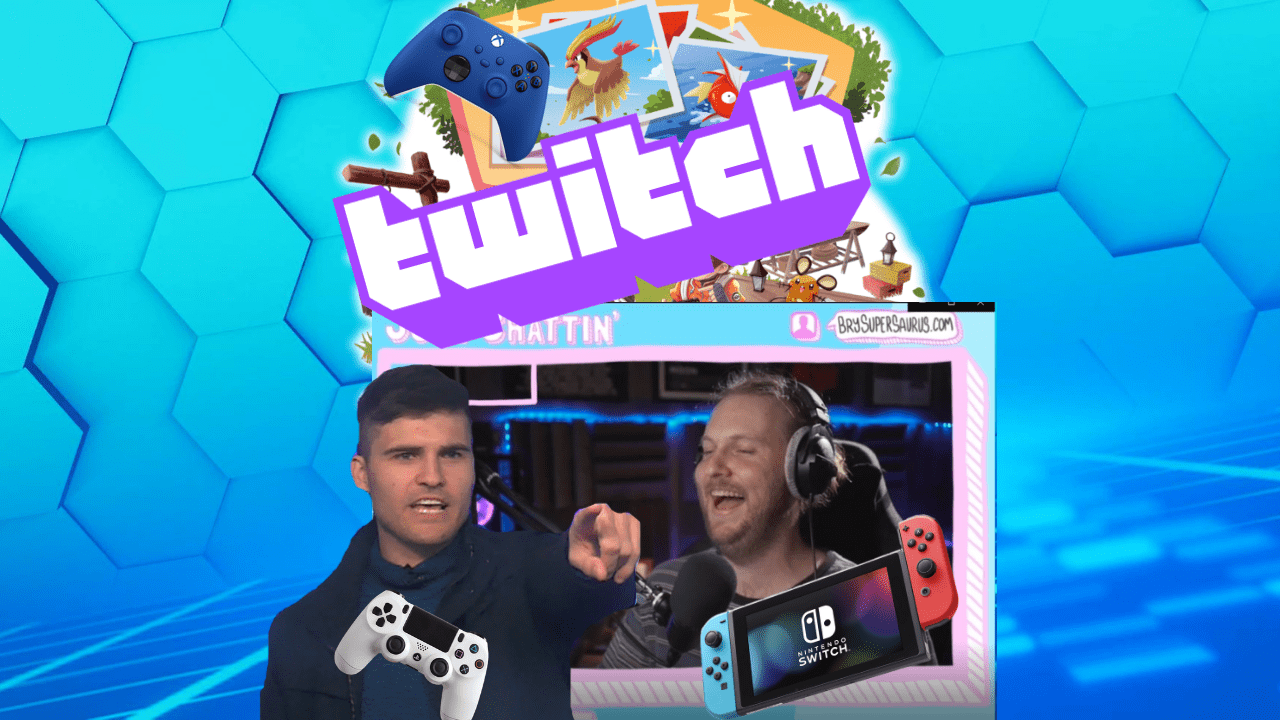 Twitch streaming is redefining entertainment…especially In the gaming space.

As the platform grows more and more people are signing up to watch and create engaging content. Today we discuss the starting points and creative ideas that surround building a decent channel for your viewers – See what tips streamer “BrySuperSaurus” had to share…Check out Bryce and his work here: www.twitch.tv/brysupersaurus 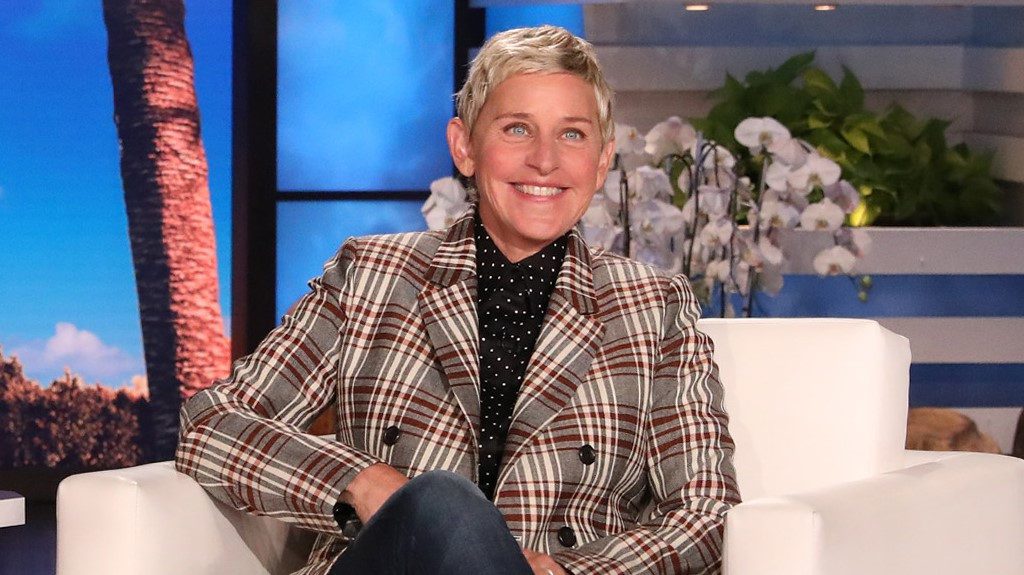 In some sad news, media Icon Ellen has revealed she will soon end her daily talk show.

As Anthony Lucas explains, Ellen DeGeneres  will wrap up after 19 seasons to focus on new projects including climate change.

She’s been a regular on our televisions since the debut of the Ellen Show, but now DeGeneres is about to say goodbye to one of the most popular and successful shows in American talk show history.

The Media personality has announced she will end her Emmy-winning daytime talk show next year after its upcoming 19th season.

The comedian revealed the news In an interview with the Hollywood reporter.

Ellen is set to open up and will discuss the decision on Thursday’s show with guest Oprah Winfrey.

The Ellen DeGeneres Show” has won more than 60 Emmy awards.

Ellen started her career in stand-up comedy in her New Orleans hometown before moving into the world of television, where she starred in comedy series “Ellen” in the mid-1990s.

In 1997, both she and her TV character came out as homosexual long before being gay was accepted in mainstream America.

“Ellen” was canceled a year later, but DeGeneres returned to television in 2003 with her daytime show.

An advocate for animals, gay rights and anti-bullying campaigns, DeGeneres became known for promoting kindness and compassion on her light-hearted show.

In 2020, Ellen faced a PR disaster with allegations of toxic culture made against her.

That forced the TV star to apologize on-air, when season 18 returned.