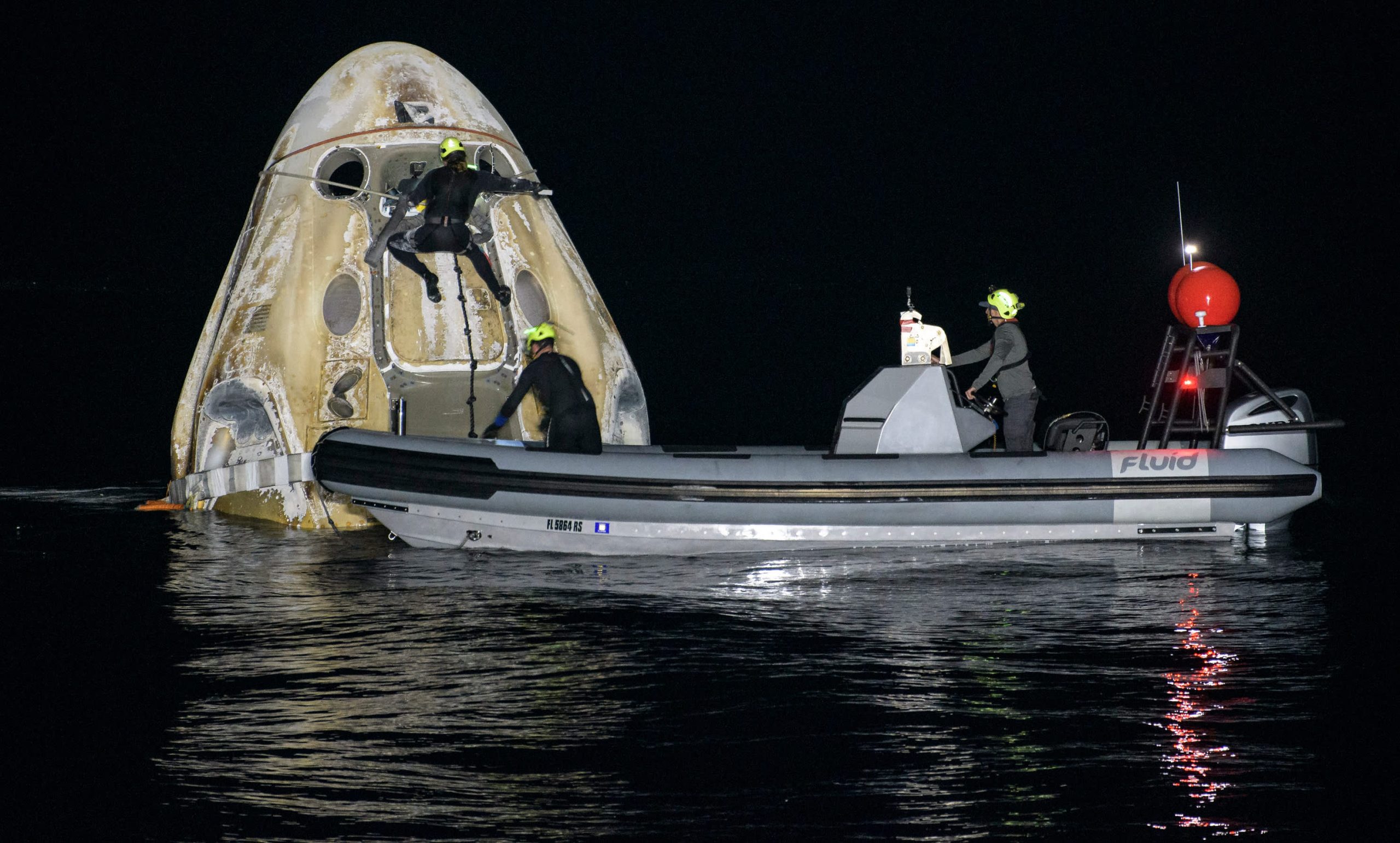 One of Elon Musk’s SpaceX craft has made a successful landing on the Gulf of Mexico, bringing four astronauts back to earth.

The return of the crew marks the first time people were ferried between the U-S space station and land under a NASA contract.

It is also the first time four astronauts visited the station since America’s space shuttle program ended in 2011.

During the flight back down to earth, the capsule faced temperatures of as high as 1,927 degrees Celsius. 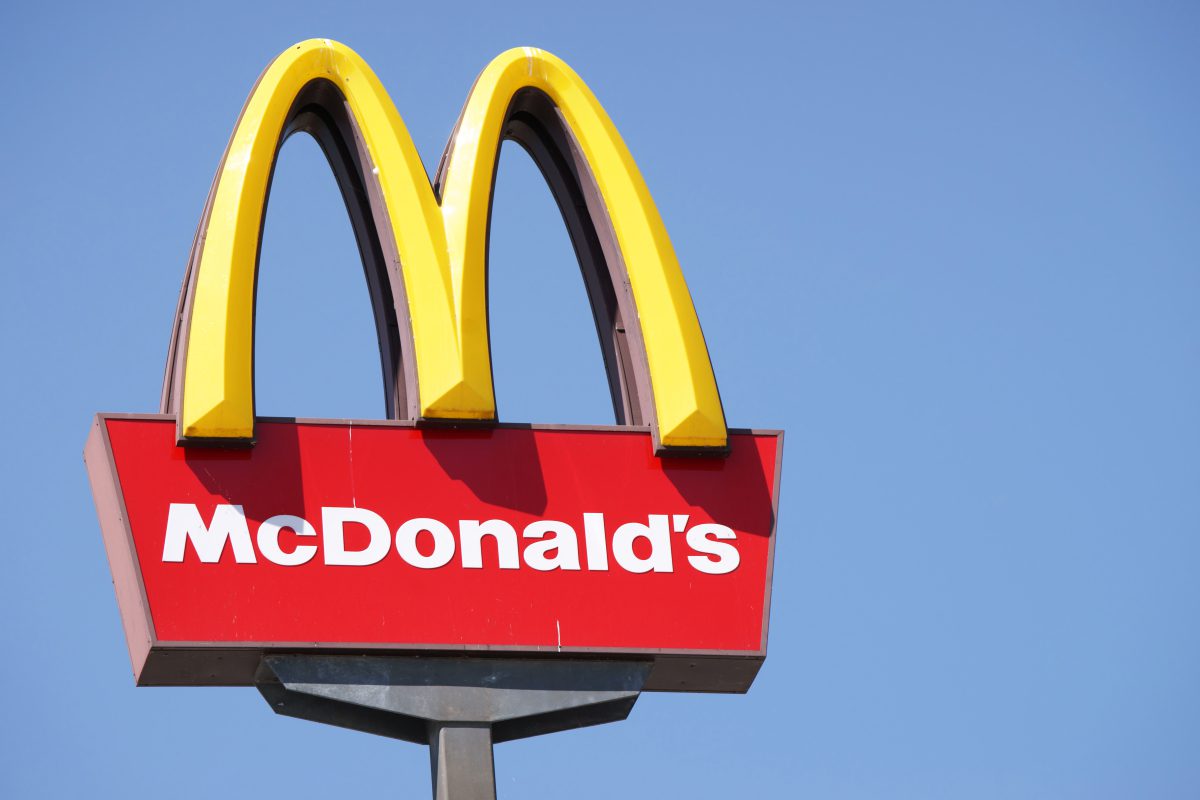