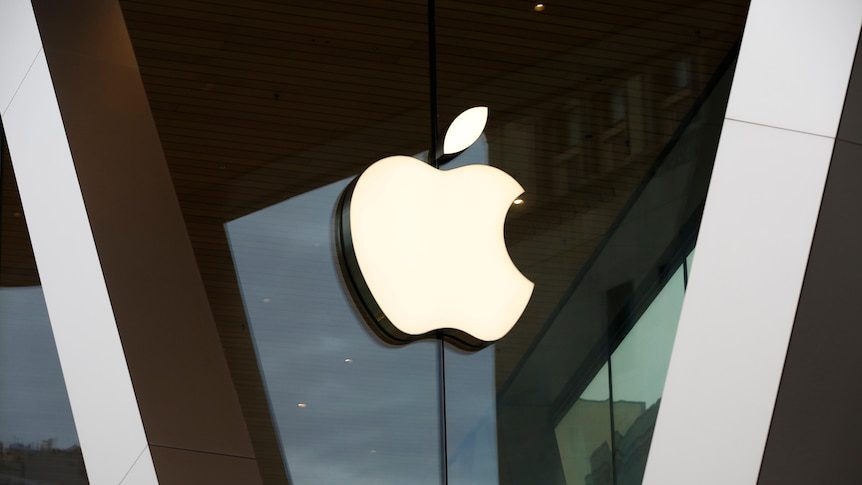 One of the worlds biggest tech firms is now heading to the court room.

Apple has been charged with breaking EU competition rules over the way it runs its App Store.

The latest charge relates to the previous one brought two years ago by music streaming app Spotify which claimed that Apple was stifling innovation in that industry.

Apple faces a large fine and may be forced to change its policies if its arguments do not convince regulators.

Apple has denied any wrongdoing.

The European Commission opened up two antitrust investigations into Apple’s App Store and Apple Pay practices last year, and the Financial Times only mentions upcoming charges on the App Store case. It’s not clear yet what action will be taken.

Facebook is trialling ads in its Oculus virtual reality headsets, after years of speculation it would do so.

The tech giant will now start appearing ads inside the Resolution Games title Blaston as well as two other unnamed apps.

This is despite the founder of the platform saying it would never do so.

Facebook will later expand the system based on user feedback, saying it aims to create a “self-sustaining platform” for VR development.

It said it would listen to feedback before launching virtual reality ads more widely and will continue testing new ad formats “that are unique to VR”.

Currently, Facebook’s collected data either never leave your headset or is completely segmented from its advertising system, and it says it has “no plans” to do things like target ads based on movement data.

But as Facebook moves deeper into virtual and augmented reality, using its hardware’s special features for advertising will become an increasingly attractive prospect. 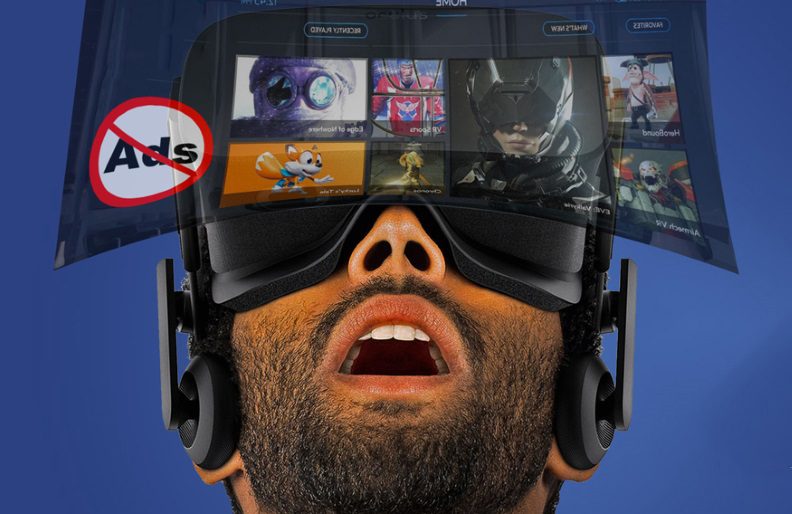 The company is describing the ad roll-out as an ‘experiment’. The ads are already appearing in a game called Balston, with other developers rolling out similar ads.

Facebook says it will listen to feedback before launching the virtual reality ads more widely, and will continue testing new ad formats “that are unique to VR”.

Oculus says “We’re exploring new ways for developers to generate revenue – this is a key part of ensuring we’re creating a self-sustaining platform”. 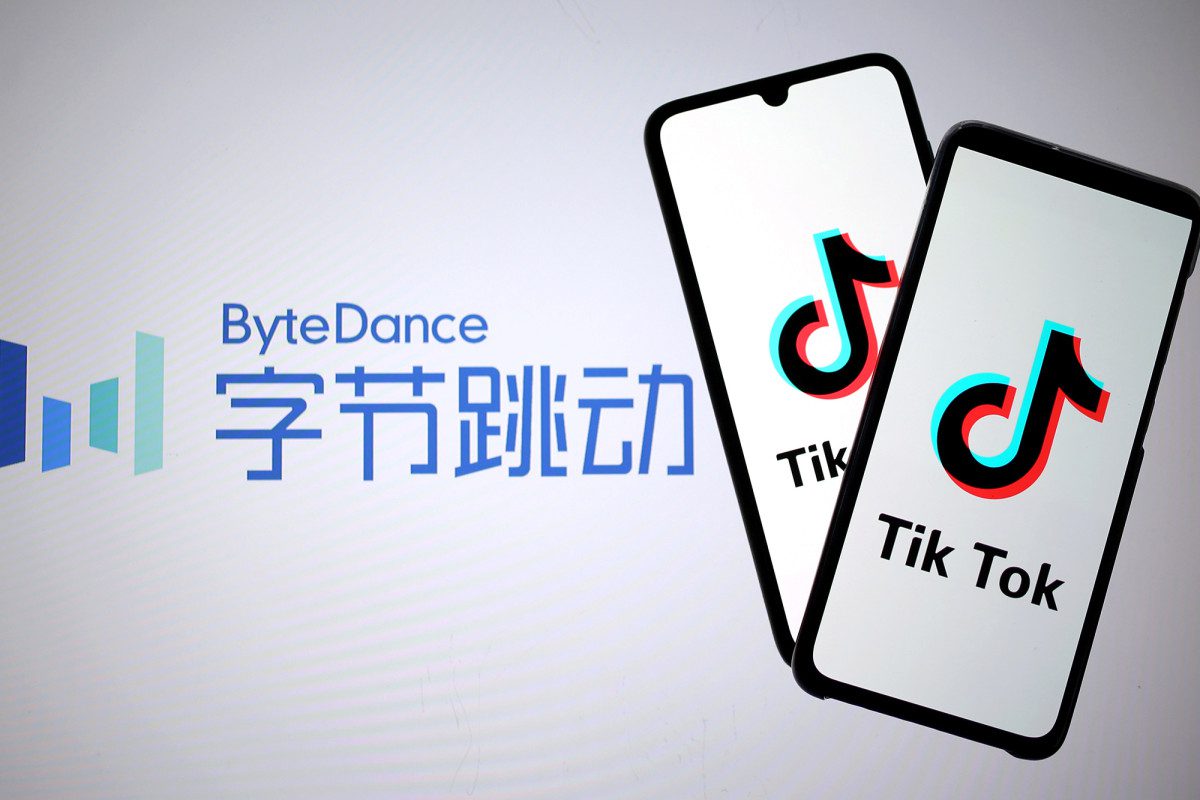 ByteDance certainly has something to dance about… its increased its revenues 111 per cent last year to $34bn.

ByteDance is the Chinese company behind the smash-hit video app TikTok.. and its revenue jumped by one hundred and eleven per cent to 34.3 billion dollars fin 2020.

This shows TikTok’s global popularity and dominating presence in the world of social media.

It comes as ByteDance and several other Chinese technology giants have come under increasing pressure from governments around the world.

ByteDance also saw its annual gross profit rise by 93 per cent to to $19bn dollars.