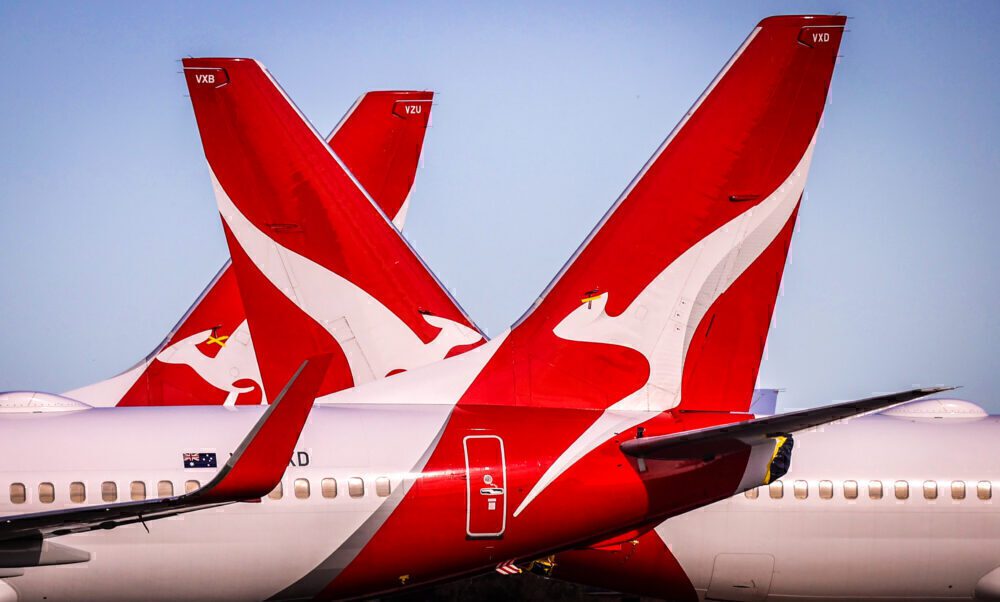 The Aussie Airline has issued a statement to the ASX stating that recent COVID-19 lockdowns had cost the airline $500 million in earnings.

A sustained rebound in the Australian domestic travel market and the performance of its Freight and Loyalty divisions continues to drive the Qantas Group’s recovery from the impacts of COVID-19.

The national carrier has recently pushed back its plan to restart international travel.

“Managing costs remains a critical part of our recovery, especially given the revenue we’ve lost and the intensely competitive market we’re in.”

Joyce has called for urgency to speed up the rollout of the COVID-19 vaccine in Australia, stating “Australia has to put the same intensity into the vaccine rollout as we’ve put on lockdowns and restrictions, because only then will we have the confidence to open up.”

“We’ve adjusted our expectations for when international borders will start opening based on the government’s new timeline,

Qantas boss Alan Joyce said, “It’s great to see so many of our people now back at work and the majority of our fleet back in the air.”

The airline has reduced its workforce drastically since the start of the pandemic, with thousands of employees wither stood down or made redundant.

Qantas confirmed of approximately 22,000 roles across the Group, some 16,000 are currently stood up, including all domestic crew, all corporate employees and some international crew.

It’s understood the airline will ask international cabin crew to volunteer to be made redundant.

Australians without the COVID-19 jab are ‘sitting ducks’ 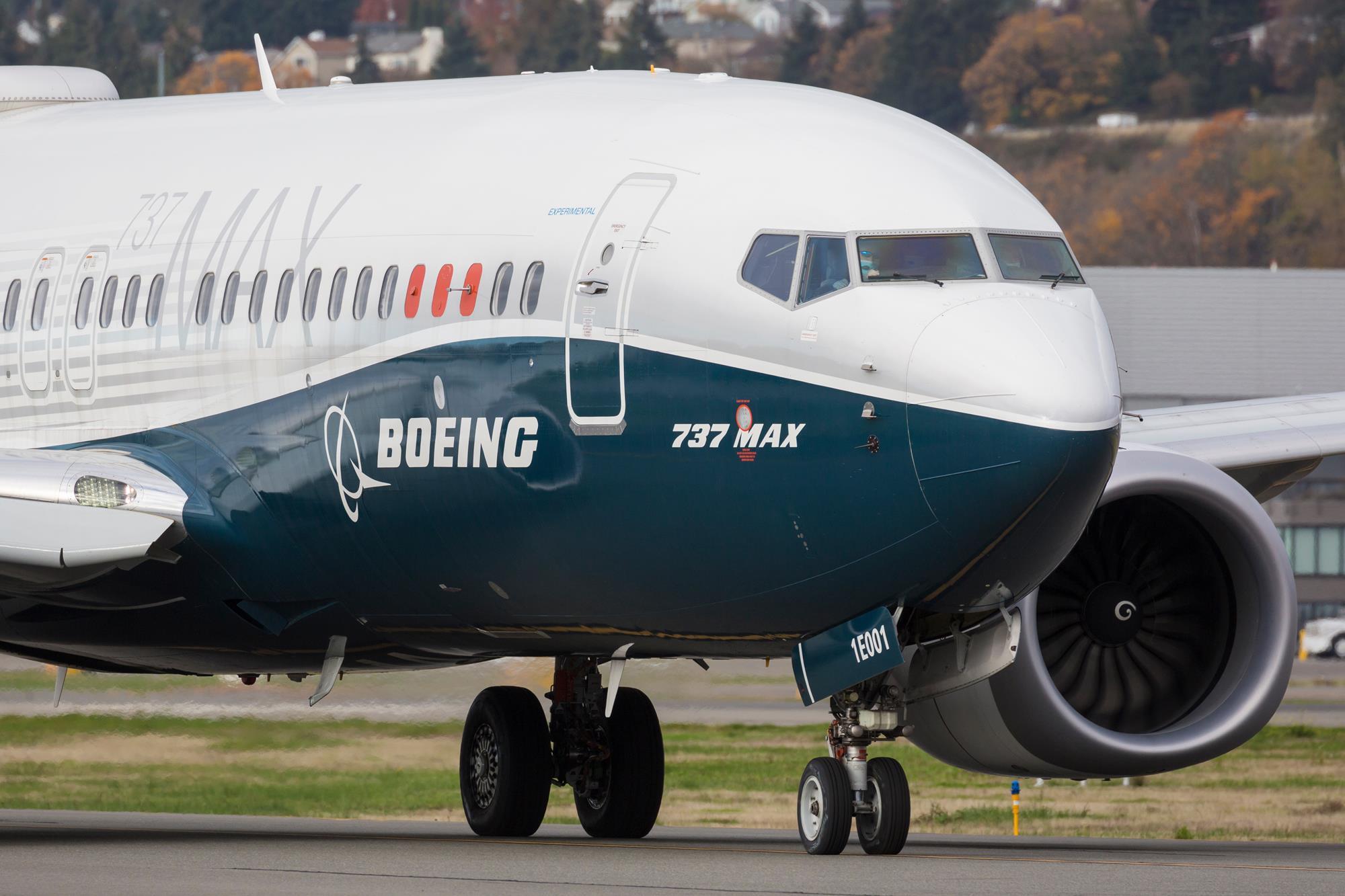 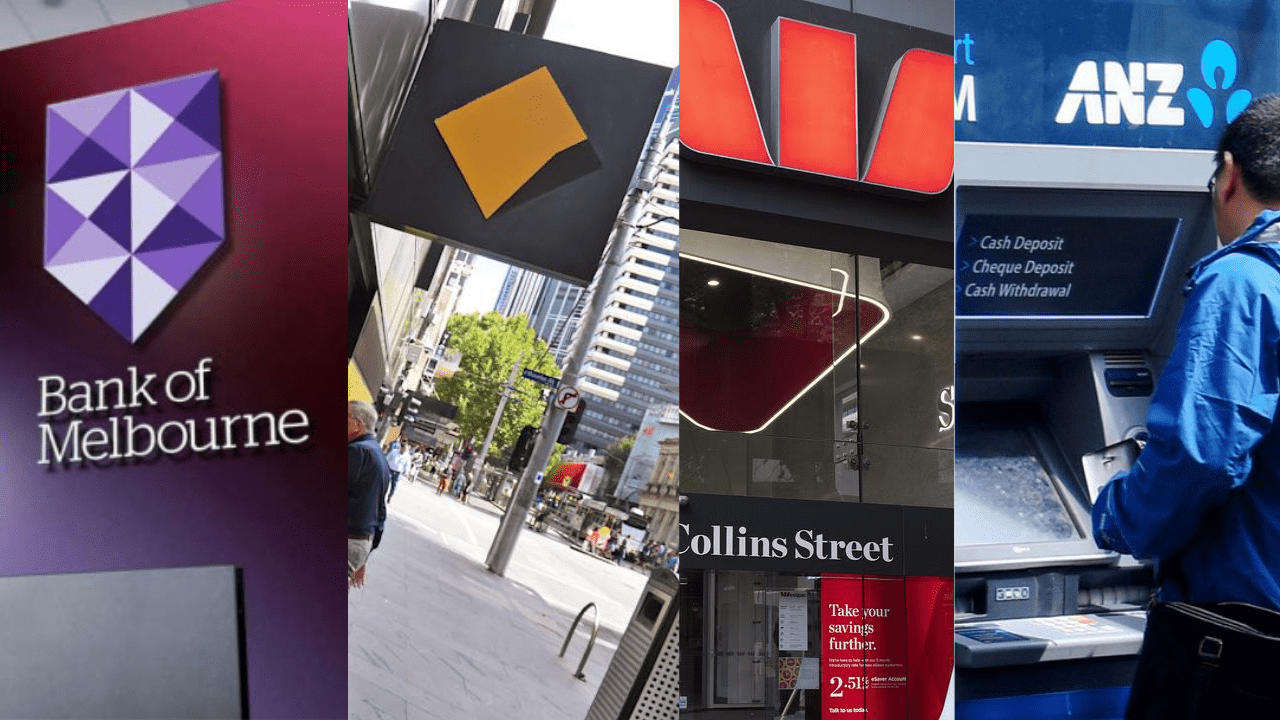 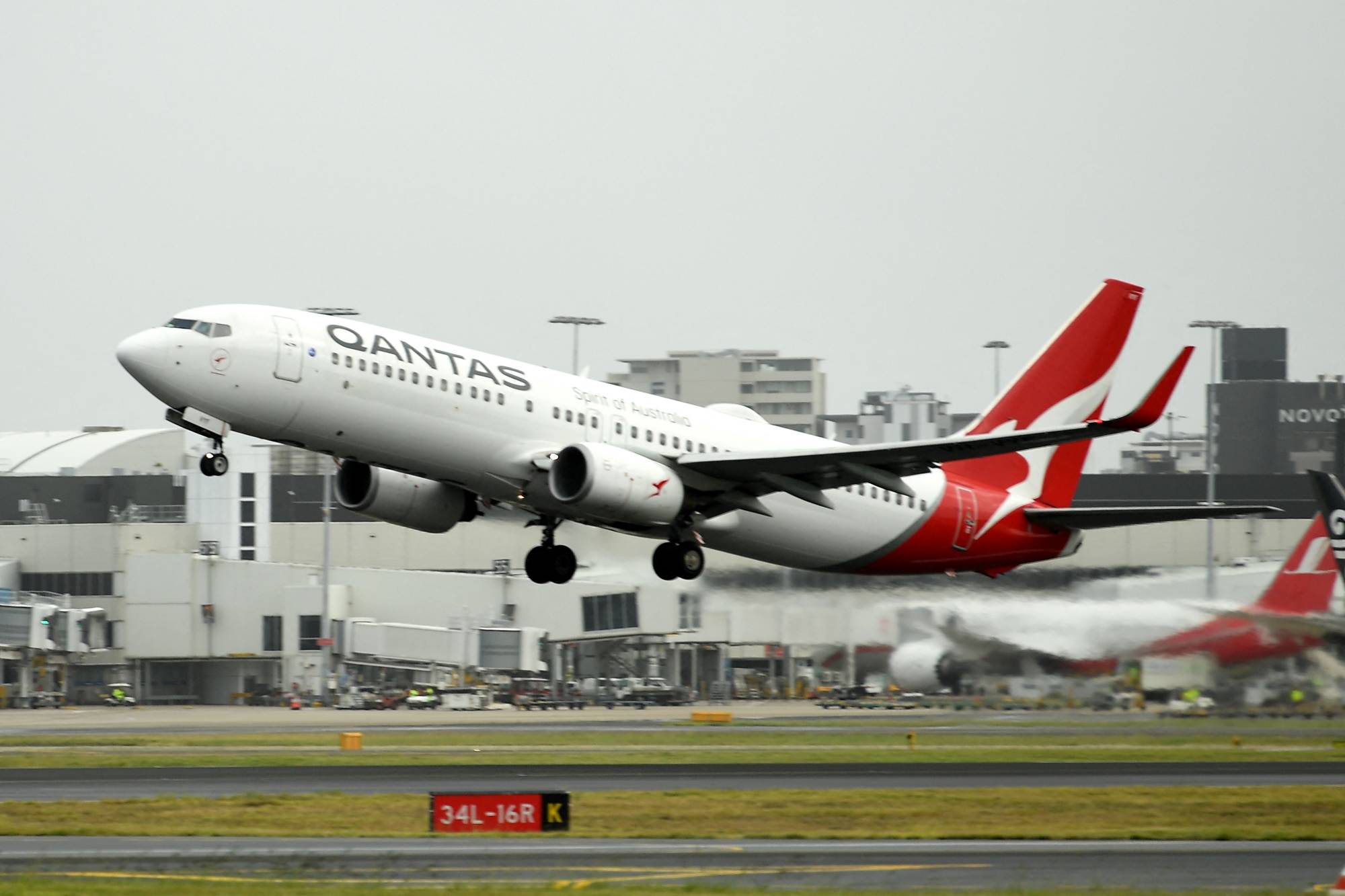 G7 nations- The end of Coal