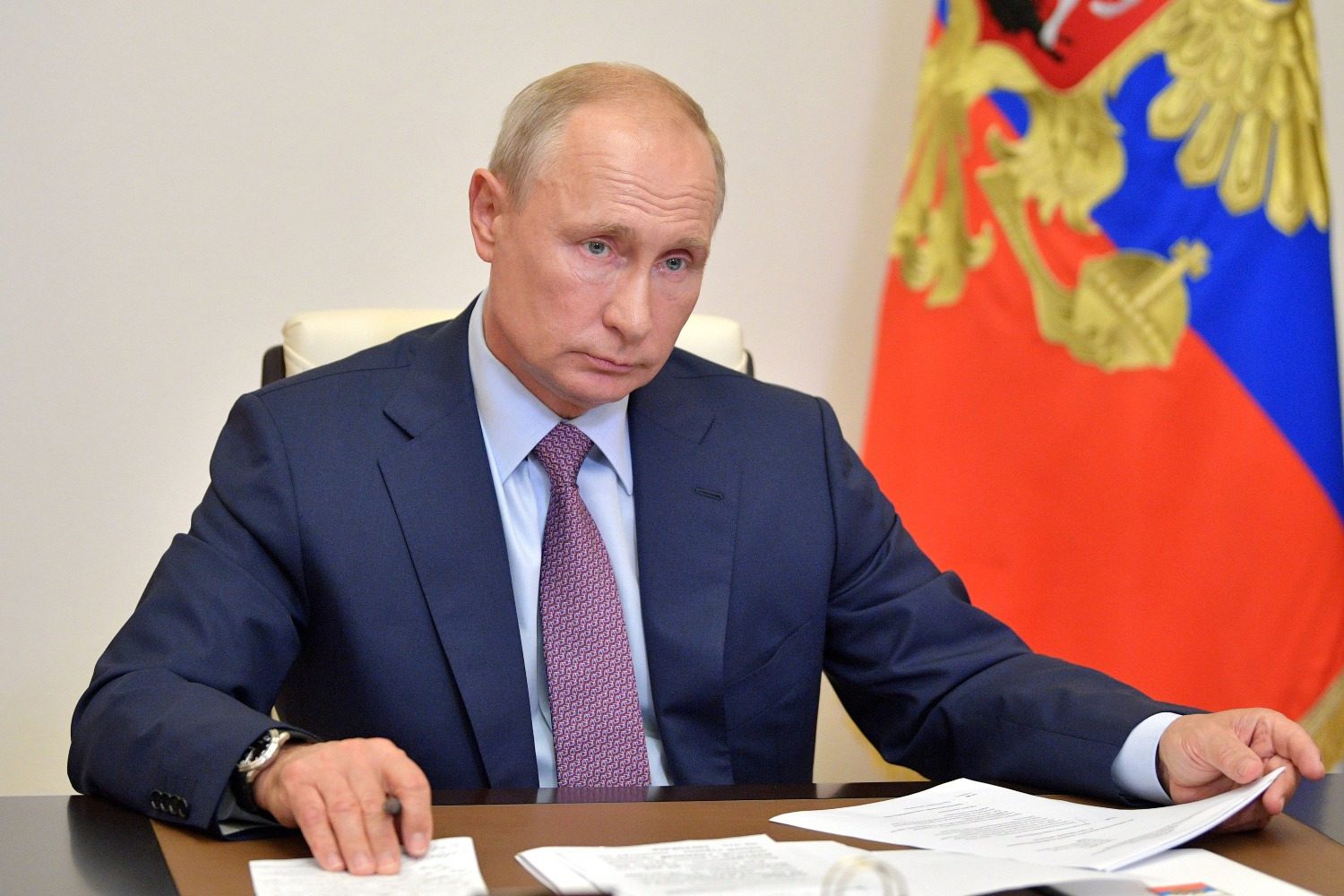 Russian President Vladimir Putin has spoken to Russia Today about a range of issues.

Speaking Wednesday during a marathon live call-in show, Putin said that the U.S. aircraft’s apparent mission was to monitor the Russian military’s response to the British destroyer.

The President further went on to explain that both the U.K. and the U.S. were trying to provoke Russia and had goals that were complex.

Despite this, Putin says he does not believe the world was on the brink of WW3

Among other topics Putin urged his people to get vaccinated against COVID-19.

Russian President Vladimir Putin says the country could avoid a nationwide lockdown amid a surge of new infections.

The “actions of our colleagues in certain regions are aimed at avoiding the need for a lockdown, when entire enterprises shut down and people are left without their jobs, without their salaries,” Putin said.

He also revealed that he chose Sputnik V — the domestically developed coronavirus vaccine Russia hailed as the first in the world to be authorized for use — for his vaccination.

“I’ve been indeed asked not to tell which vaccine I took in order not to create competitive advantages for one or the other,” Putin said during the Wednesday’s call-in show. “But I see that there are lots of questions.”