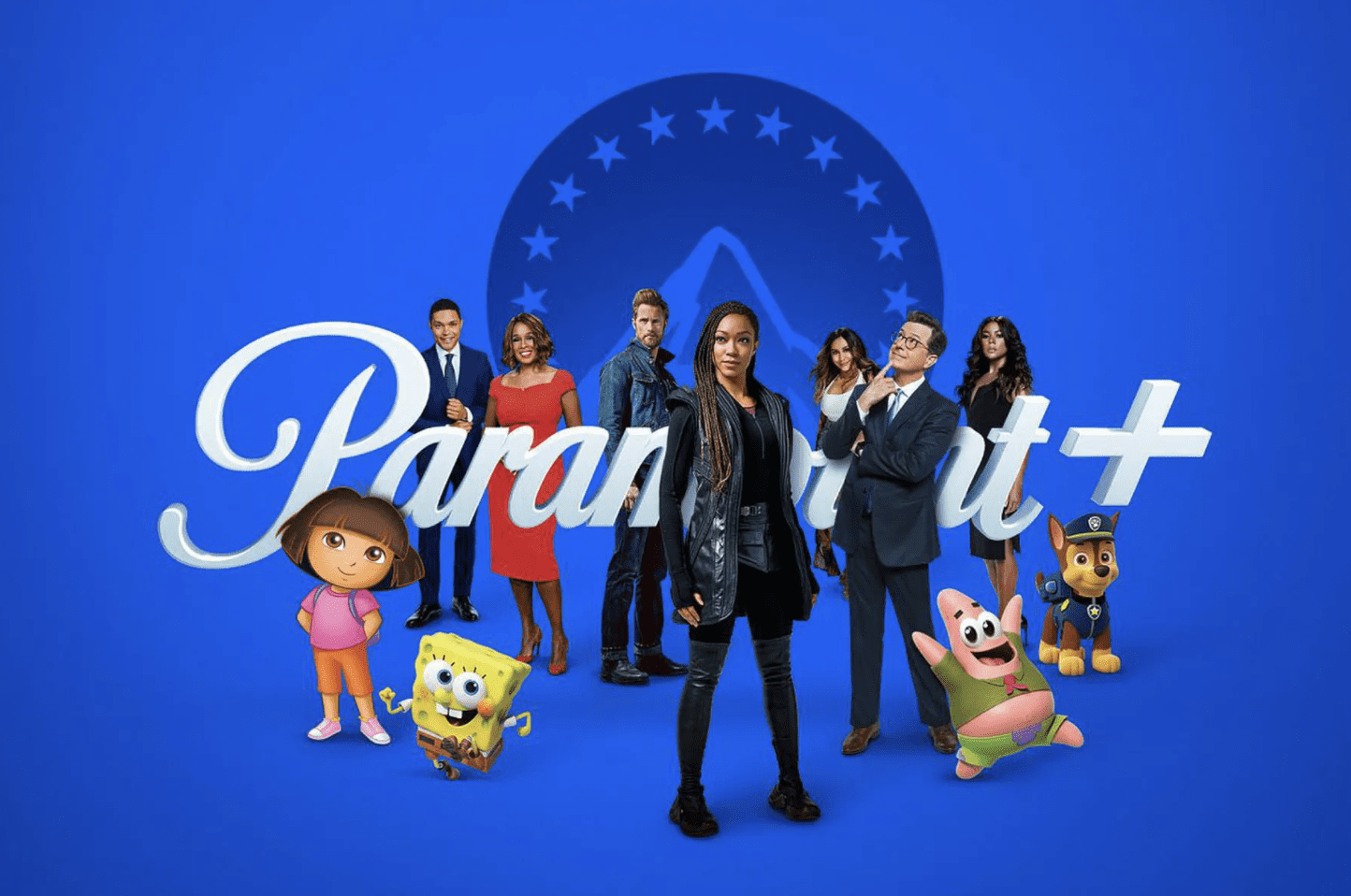 Paramount Plus is set to introduce a new budget plan that will be half the price of its more premium plan.

It’s ad-supported plan will cost just $5 dollars per month in the U.S and be called the ‘essential plan’, available on June 7th.

Forking out $10 for the commercial-free plan includes both local and national news coverage with CBSN and CBS live, whereas the new essential plan only includes national news.

This new tier will replace an older $6 option that was carried over when the service rebranded from CBS All Access.

Both plans include access, to tens of thousands of TV episodes and movies, but premium tier subscribers will only see ads on live TV programming and a handful of series.

Streaming wars: Latest streaming service to go down under

The latest major network to take on Netflix will soon expand to Australasia.

When Paramount+ comes to Australia in august this year, it will be replacing Network 10’s existing subscription offering with ViacomCBS confirming that 10 All Access will rebrand in August upon Paramount+ launch.

Its global video subscription service will  feature locally produced content as well as major shows and movies from Paramount pictures.

Two years ago the ViacomCBS merger joined the power of Paramount Pictures and the TV talents of CBS, creating a single media powerhouse.

Paramount Plus is already available in the US, Canada, Latin America and Nordic countries.

Beverley McGarvey, Chief Content Officer & Executive Vice President, ViacomCBS Australia & New Zealand, said the company is “poised to become as powerful a player in streaming as we are in television.”

“By leveraging the iconic Paramount brand, leading edge infrastructure, along with an incredible super-sized pipeline of must-see content, Paramount+ will deliver an exceptional consumer entertainment experience,” she said.