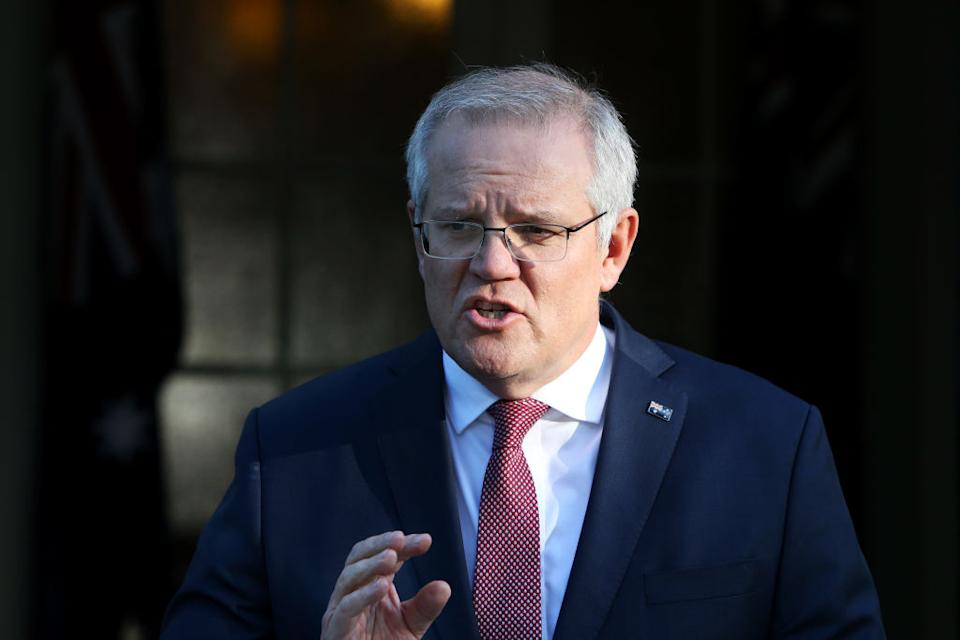 The nation’s Prime Minister announced that one million vaccinations were administered in the past week, but the rollout remains two months behind its original schedule.

Scott Morrison revealed the milestone at a press conference from the Lodge this afternoon.

“Today, with the most recent seven days’ data, we finally hit that mark of a million doses in arms in a week,”

The latest figures put yesterday’s vaccination doses at close to record numbers, with 174,589 vaccines given.

One million extra doses of the Pfizer vaccine have landed into the nation and is hoped to speed up the rollout.

The Prime Minister acknowledged “significant challenges” in the early stages of the nation’s vaccination program, but refused to apologise for his failure to meet his own government’s vaccination targets.

He addressed the government’s decision to use AstraZeneca as its primary vaccine, pointing to anticipated difficulties in distributing Pfizer at sub minus-70 degree temperatures across remote Australia.

Politicians are calling for the return of JobKeeper

With lockdowns continuing into the foreseeable future, Politicians are urging for JobKeeper payments to return for those in need.

What is JobKeeper and can Australia afford to bring it back?

JobKeeper is a support payment to those affected or out of work during the lockdown. The JobKeeper Payment assists the employer to continue operating by subsidising all or part of the income of their employee.

With the Australian economy already devastated by the pandemic, questions remain whether the Government can afford to bring JobKeeper back.

Jones says it will cost more not to.

A message to the Morrison Government

The vaccination rollout is key to Australia moving through its four-phase recovery plan. The Government has given no exact details on when the transition between the phases is going to happen.

Jones is urging the Morrison Government to put politics aside and help the Australian people.