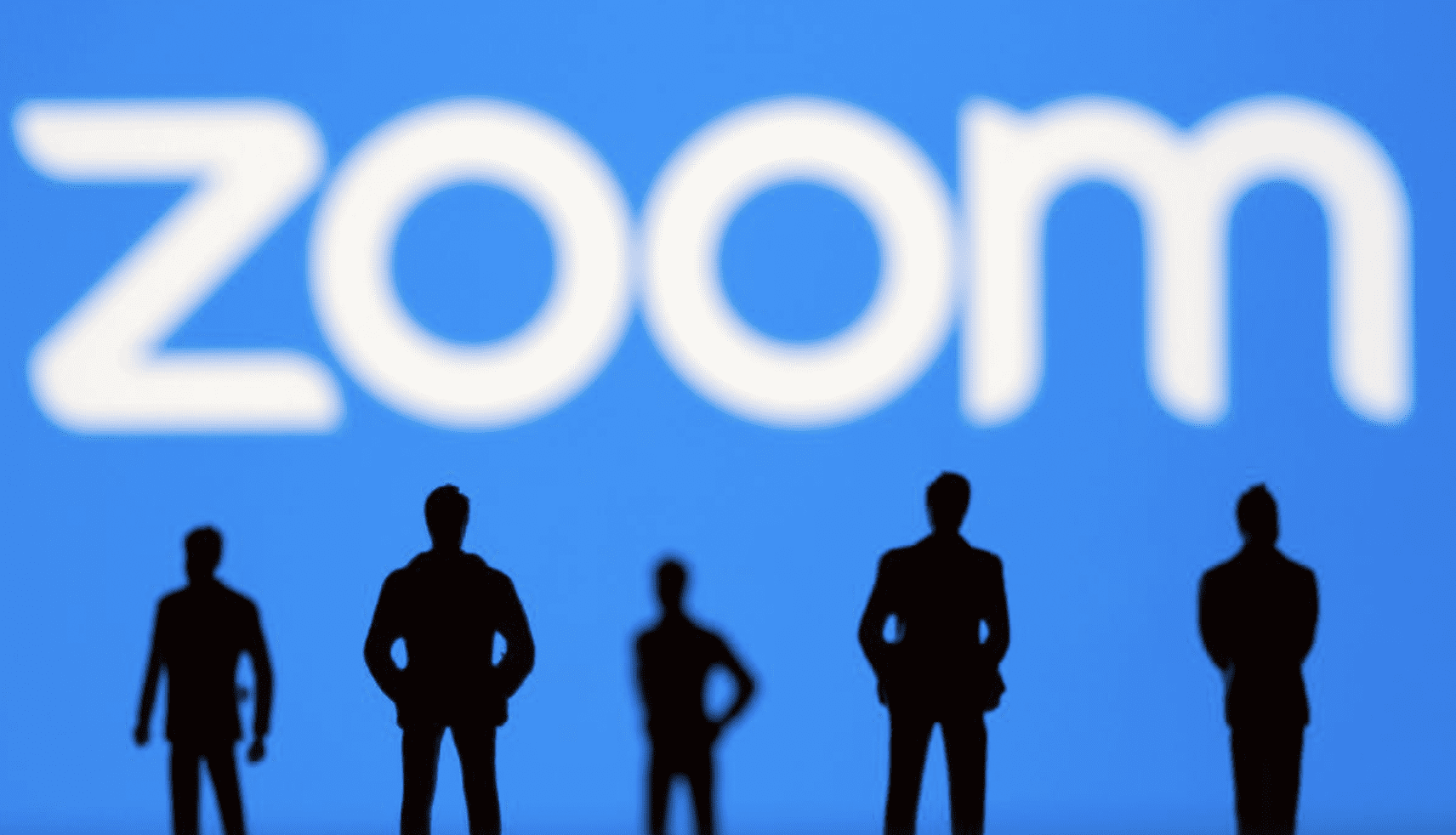 Zoom Video Communications  has created a $100 million fund to invest in startup software companies that build apps using its technology.

The video conferencing company has become a household name during the pandemic as businesses and schools shifted to its platform, along with rival platforms such as Microsoft Corp’s (MSFT.O) Teams and Cisco Systems Inc’s (CSCO.O) Webex.

Zoom Chief Financial Officer Kelly Steckelberg told Reuters that the fund will make investments of between $250,000 and $2.5 million into companies building “Zoom Apps” that plug into the company’s video conferencing software to add new features to it.

While established firms such as Salesforce.com Inc (CRM.N) have Zoom apps that can, for example, display information from corporate systems for discussions during sales meetings, Steckelberg said Zoom wants to encourage developers to create new functions like digital white boards for sketching ideas.

The fund will also be open to companies such as telemedicine app providers or conference room hardware makers that want to tap Zoom’s cloud-based video systems.

Traders hype for small tech firms – are you investing? 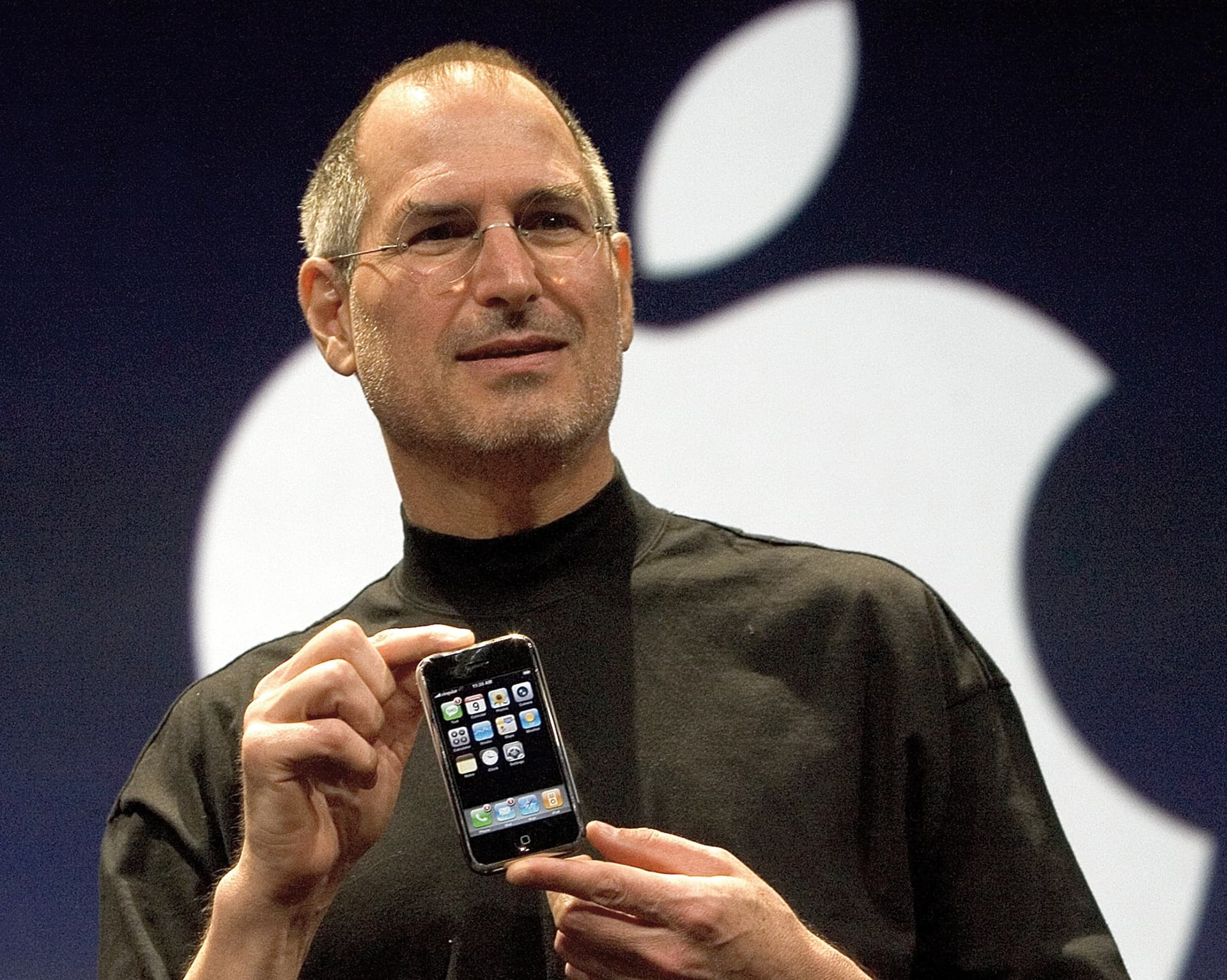 Move over Apple, small firms are dominating the stock market

Shares of the largest technology companies have lagged behind their smaller peers recently—and experts at U-B-S think that will continue.

Global Small and mid-sized tech stocks tracked by UBS have risen close to 10 percent in the past month.

This is compared to a gain of less than 5 per cent for major tech stocks.

The company thinks that tech will continue to outperform.. and the smaller players in the sector will put pressure on the largest tech companies.

The UBS team also say that smaller tech players are less likely to be affected by such scrutiny as most governments are looking to level the playing field.

Here’s how you can get to space by a hot air balloon: 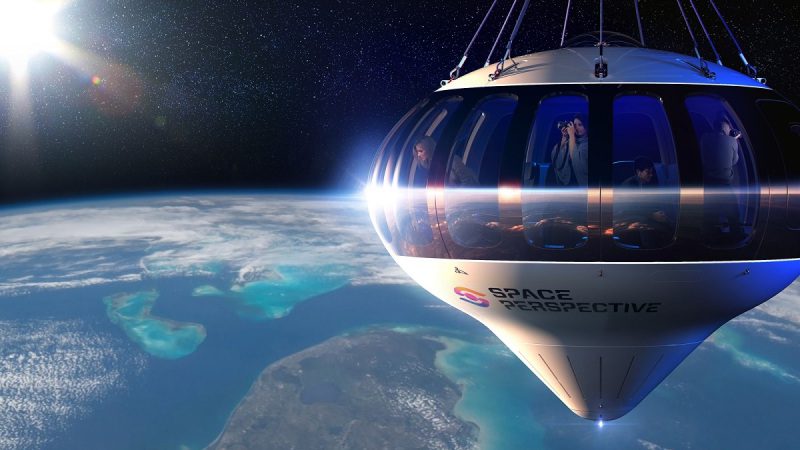 If you’re seeking a post-COVID adventure, heading to space might not be a bad idea

A Florida company is planning to fly passengers to the edge of space in a high-tech hot air balloon.

‘Space Perspective’ is now taking reservations for its Spaceship Neptune flights in early 2024.

Space explorers and travel adventurers looking to upgrade their bucket list will savor 360-degree views of planet Earth from 20 miles above in a luxurious six-hour trip.

Up to eight passengers will have the ability to ride in the pressurised capsule suspended from an enormous blimp.

The six-hour trips will include a two-hour ascent above the Earth’s atmosphere at 100,000 feet.

However – there’s an expensive catch: 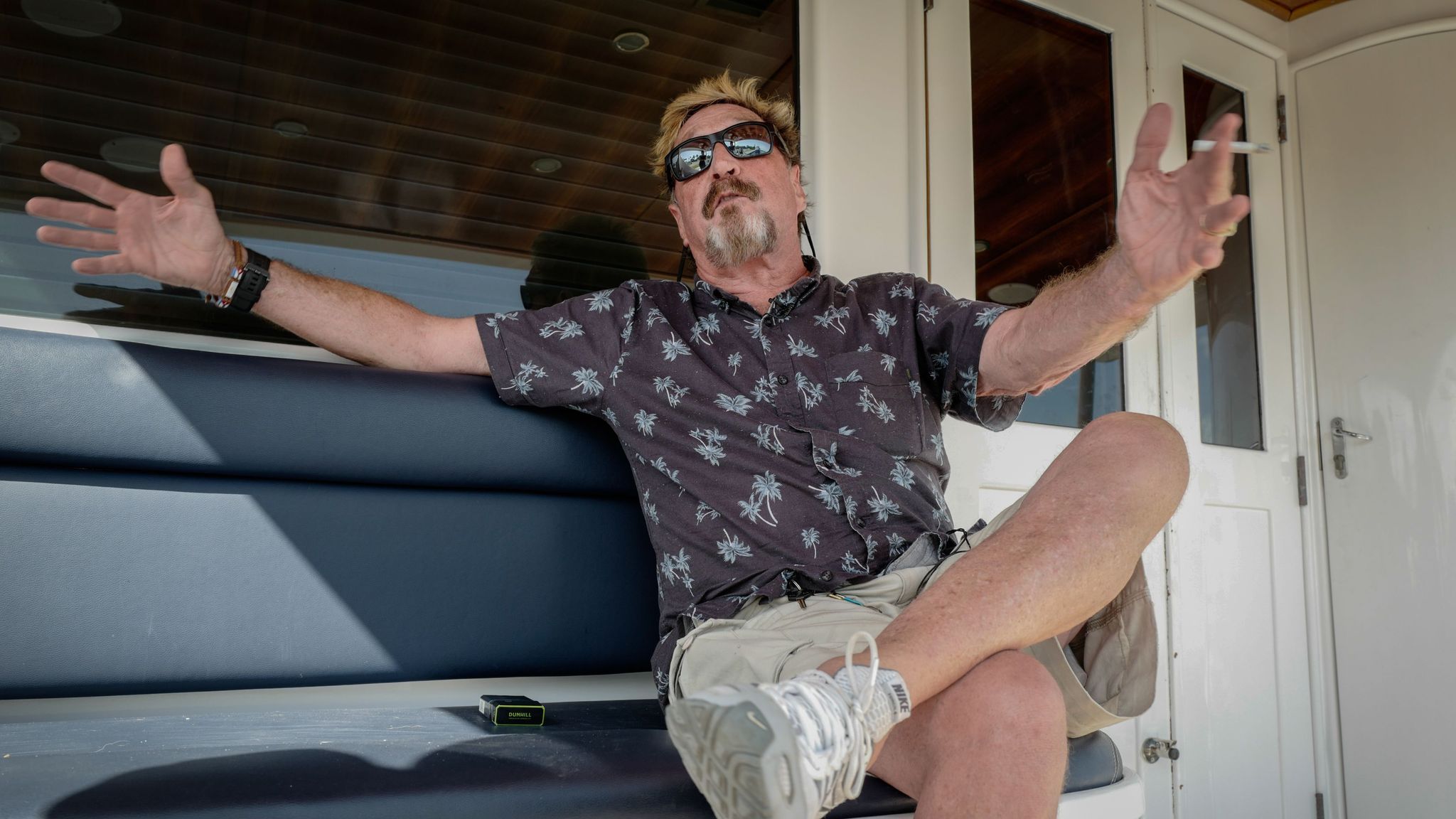 The founder of the popular McAfee antivirus software has been found dead in a prison cell in Barcelona, awaiting extradition to the United States.

Local media are reporting John McAfee was found dead in Barcelona while awaiting extradition on tax evasion charges in the US.

McAfee was arrested in October at a Spanish airport en route to Turkey on a request from the US Justice Dept.

In recent years McAfee had grown into a larger-than-life character after amassing a more-than $100m fortune on his sale of the anti-virus company.

The 75-year-old was a crypto enthusiast and conspiracy theorist.

If he had been extradited, he was facing up to 30 years in jail.

He long believed the government was out to get him and two years ago tweeted that “if I kill myself I didn’t.”

McAfee owned 9 homes and a fleet of planes before the 2009 financial crisis when he was hit hard.

He liquidated much of his assets and moved to Belize where he became increasingly unhinged, touting conspiracy theories and eventually going into hiding.

McAfee brands, products and sub-products include: