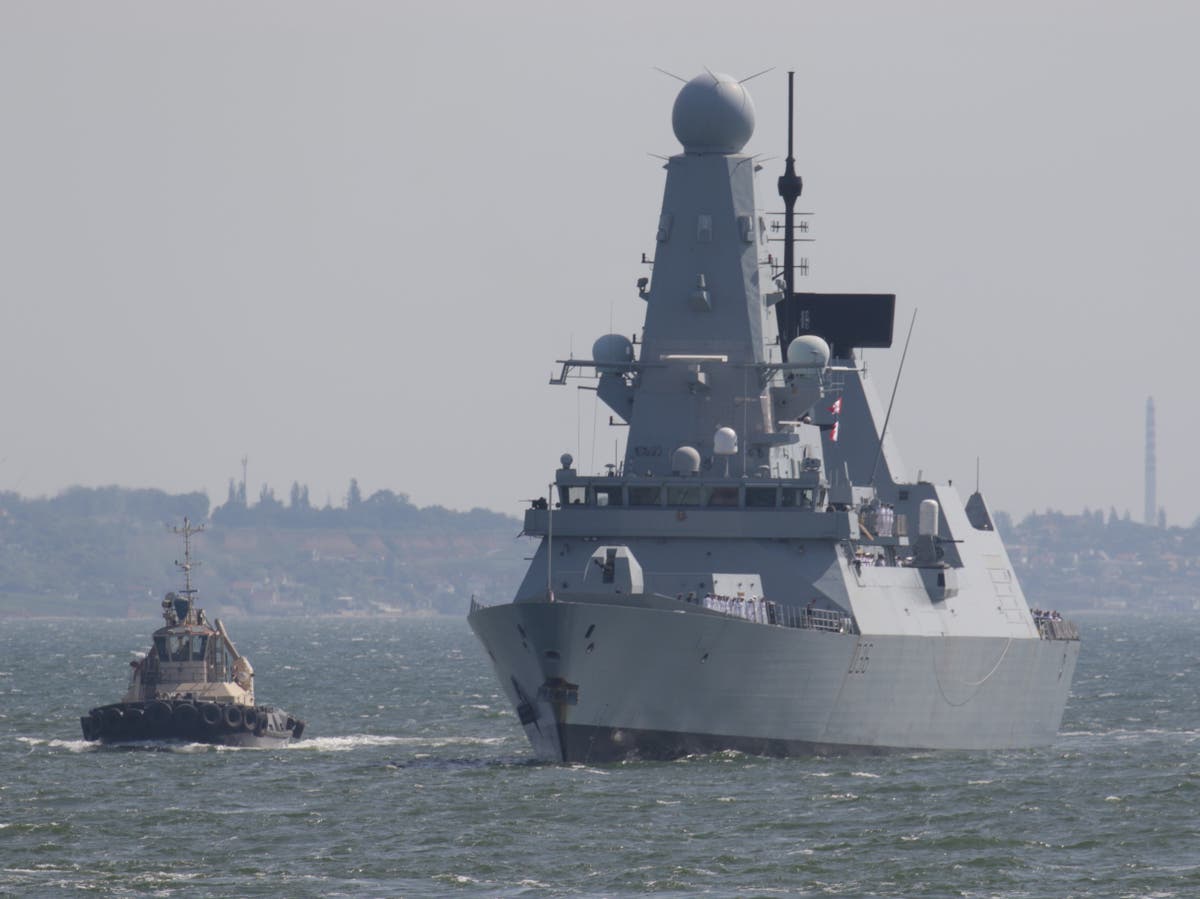 A British warship has been forced to confront Russian forces off the coast of Crimea, as Russia claims UK officials were moving into its Black Sea territory.

Britain denies the allegations, saying the vessel was merely making a legal and innocent voyage through the area.

In retaliation, a Russian warplane dropped bombs into the ocean and a patrol boat fired several rounds of warning shots to prevent Britain’s H-M-S Defender from moving any further into the territory.

The BBC had a reporter on board the vessel at the time of the incident, who confirms Russian warplanes and naval vessels were “buzzing” the British navy.

Russia claims the ship moved three kilometers inside its territory in Crimea, with the nation’s borders extending to 22.2 kilometres from its coastline.

The Secretary continued by saying “as is routine, Russian vessels shadowed her passage and she was made aware of training exercises in her wider vicinity.”

However, the BBC journalist who was onboard supported Russia’s claims, saying “increasingly hostile warnings were issued over the radio – including one that said ‘if you don’t change course I’ll fire,”

The Defense Secretary’s statement continues by adding “no warning shots have been fired at HMS Defender… and we do not recognise the claim that bombs were dropped in her path”.

Related Topics:black seaBritaincrimeaPoliticsrussiawarship
Up Next