As the pandemic continues to ground jets across the world, Malaysia Airlines is selling theirs

Malaysia Aviation Group has launched a tender for the sale of six Airbus A380-800 aircraft or their components.

The company made the announcement in a post to LinkedIn on Thursday.

MAG, which is the parent of national carrier Malaysia Airlines and underwent a restructuring earlier this year, invited interested buyers to send in proposals to either purchase the aircraft or parts.

Malaysia Airlines has been looking for some time to dispose of its A380 fleet, deeming the superjumbo aircraft as non-profitable.

It follows the Group Chief Executive Officer Captain Izham Ismail leading the airline towards completion of its debt restructuring.

Ismail stated the group was convinced that the fleet did not fit its future plans, as it “restrategised to position its business as a global travel group”.

More airlines ditch the A380

Airbus has now officially concluded its A380 programme – meaning the aircraft maker does not plan to build any more of the double-decker jets.

The aircraft has been popular with Middle Eastern carrier, Emirates, the worlds largest operator of the superjumbo jet.

But other airlines are moving away from it, citing it not viable due to its operational costs and massive fuel consumption.

Thai Airways which is undergoing a court-approved restructuring, has also been looking to sell the same aircraft in its fleet, while HiFly has also ditched the jet entirely, already.

Some may fly again

Australian airline, Qantas has grounded all of its A380’s however CEO Alan Joyce says ‘they will fly again’ 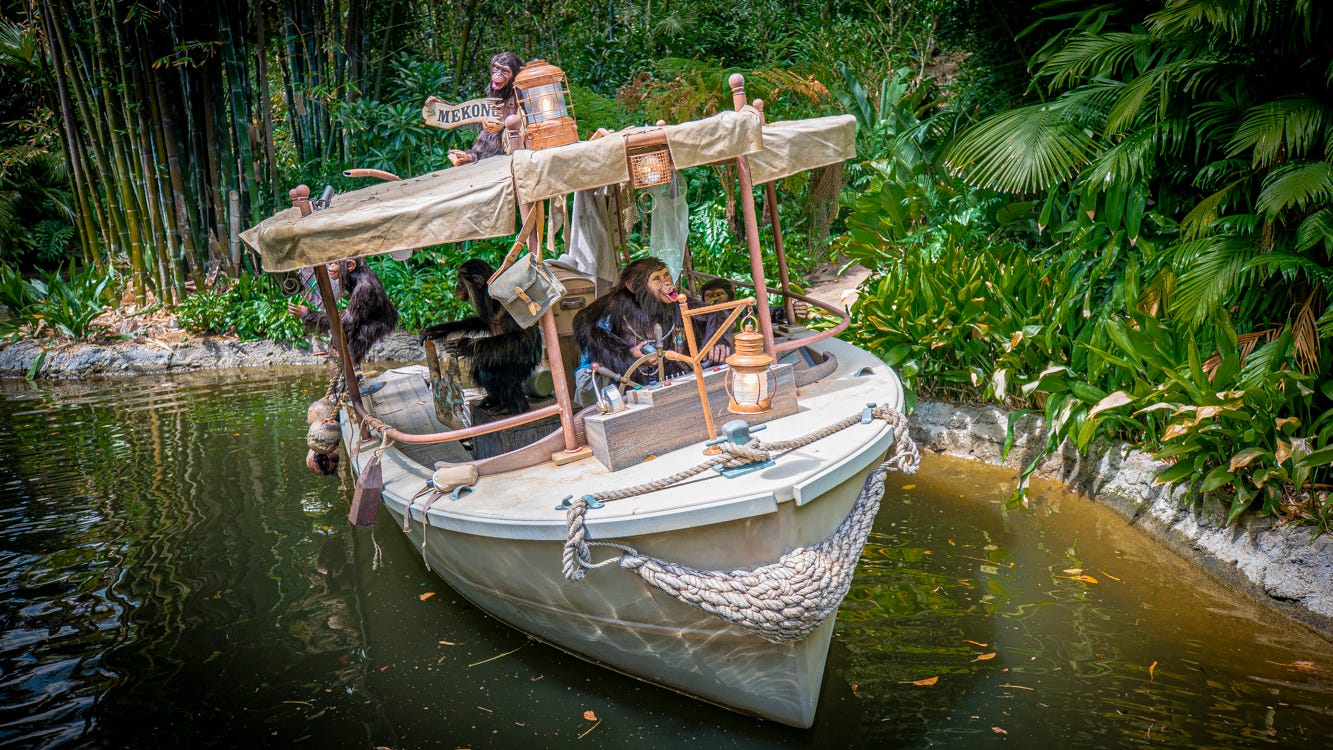