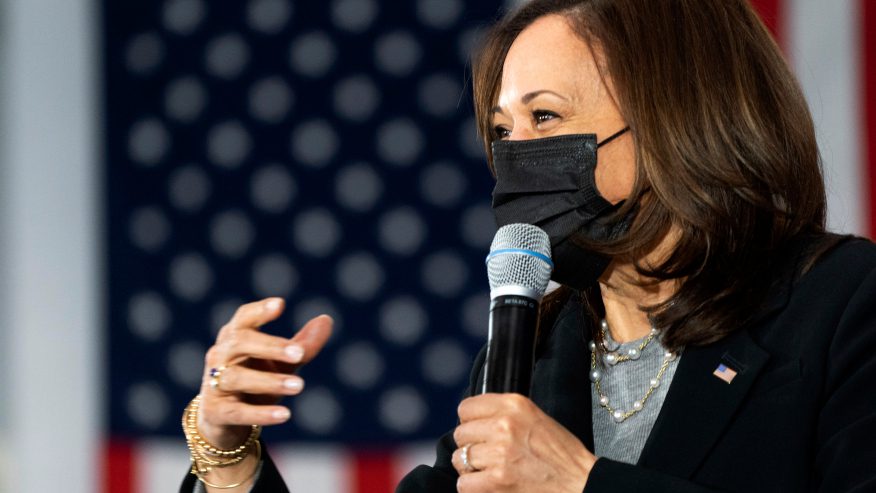 It comes off the back of President Joe Biden announcing last week that he asked Harris to lead these efforts, over his administration’s concerns that voter rights are under assault.

Harris’s new role involves overseeing the progress of the “John Lewis Voting Rights Act” and the “For the People Act”, both of which may not pass despite Democratic majorities.

“These laws that are being passed are so transparently going to have the effect of impeding, suppressing and making it more difficult for people to vote,” Harris said during a news conference in Mexico City.

Harris believes the right to vote is the cornerstone of who Americans say they are.

During her first international trip, Harris addressed U.S. President Joe Biden’s goals to curb migration at the southern border, naming the most pressing causes of migration from the Central America.

Harris, currently on the second half of her international tour of Guatemala and Mexico, recently told migrants “not to come to U.S”

This was said at a press conference with Guatemala’s president, Alejandro Giammattei, the former California senator spoke about investigating corruption and human trafficking in Central America.

“It’s an interesting statement because it definitely pushed the administration a bit more towards the centre. I know with with the administration came in on the right, there was some concerns that the policies would be too far left,” Shanley says.

“In the US. We’ve already started the talks of the next election cycle for 2022. So, you know, comments like that. One consideration is always the next election cycle, and it’ll be the midterms, but how that’s going to affect congressional races and obviously, they would like the democrats to maintain a majority in both houses,” Mike concluded.

Will the foreign aid go directly to the Central American governments?

What role does the US hope Mexico will play?

Is Australia putting “too many trading eggs” in China’s basket? 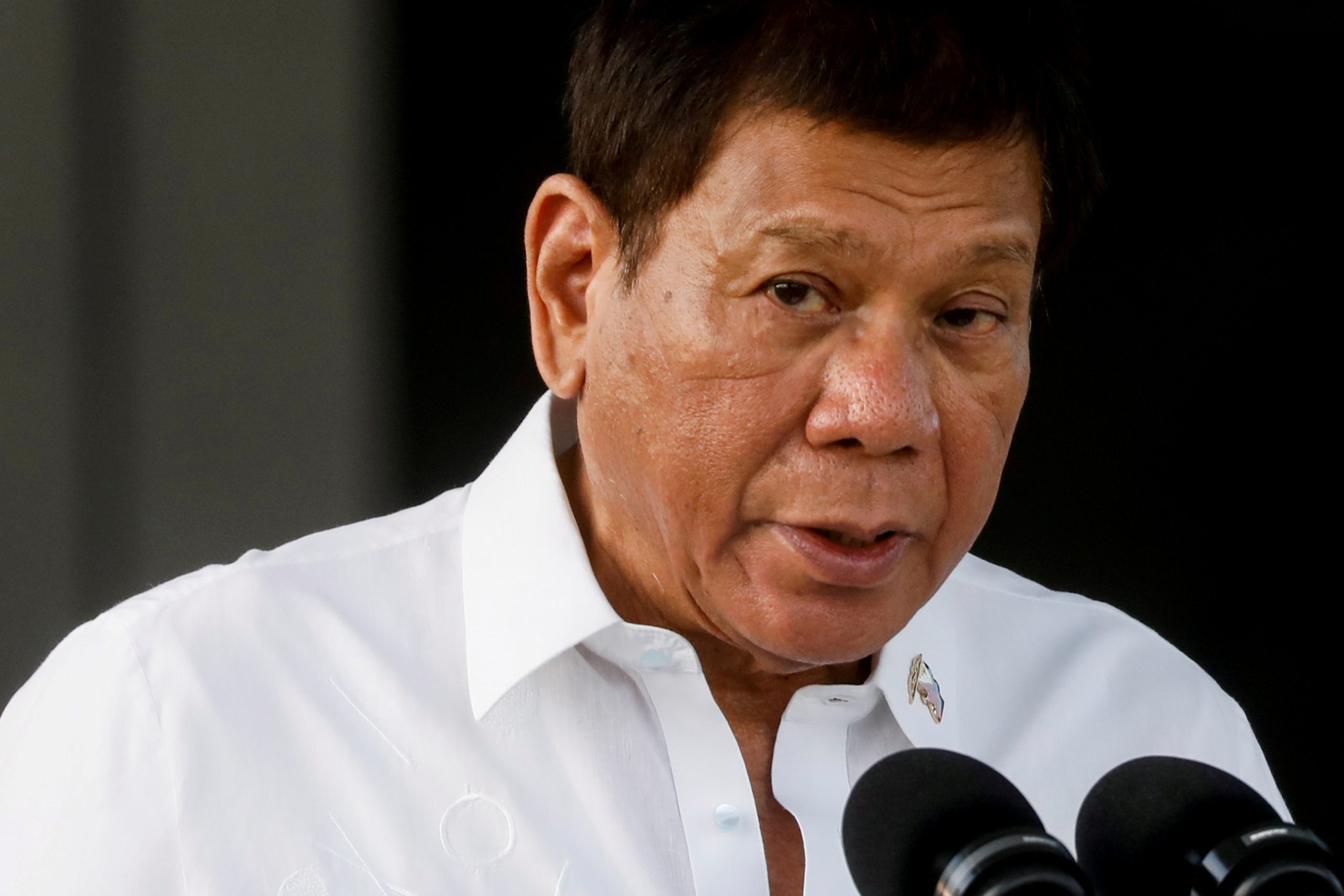 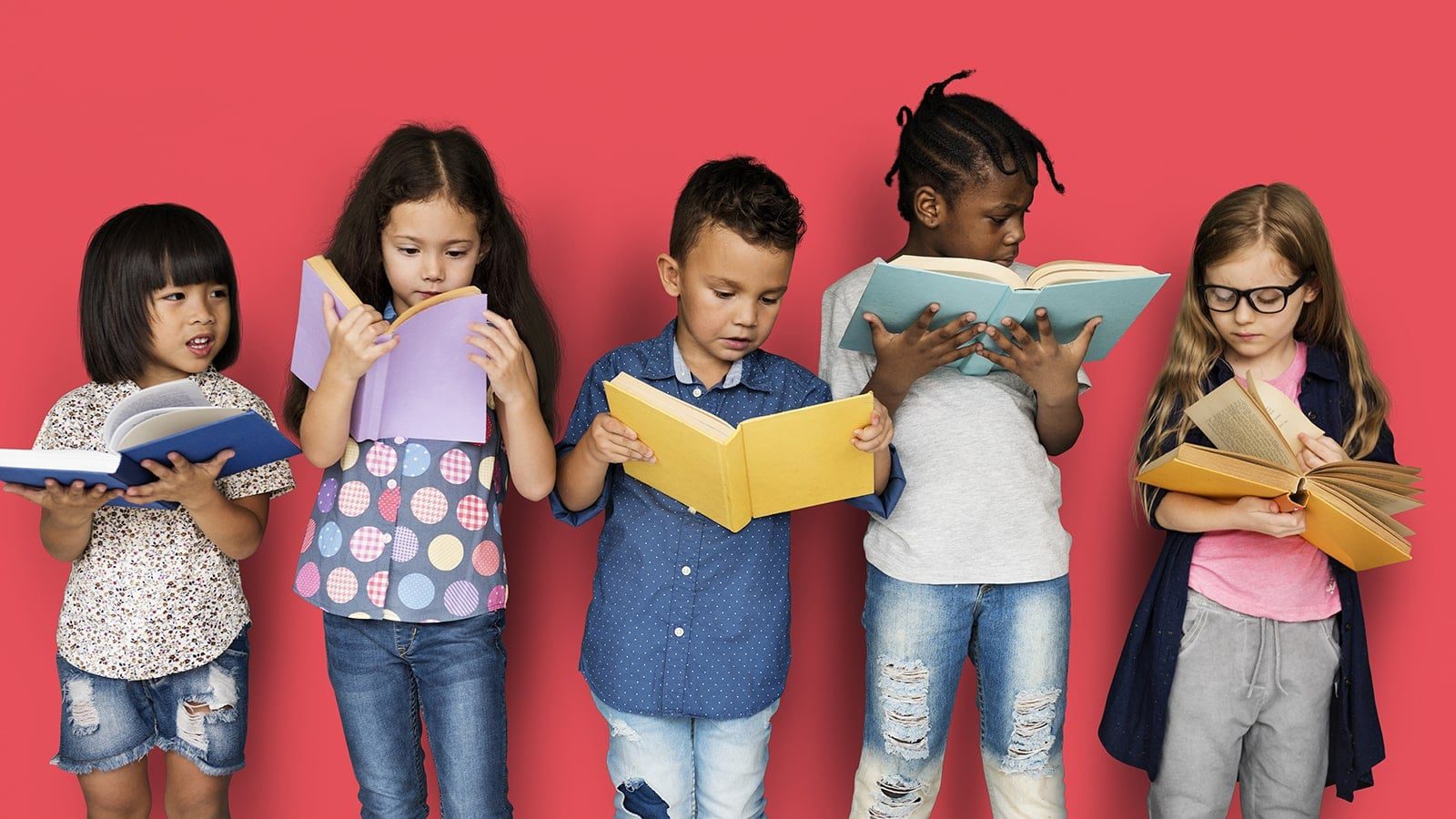 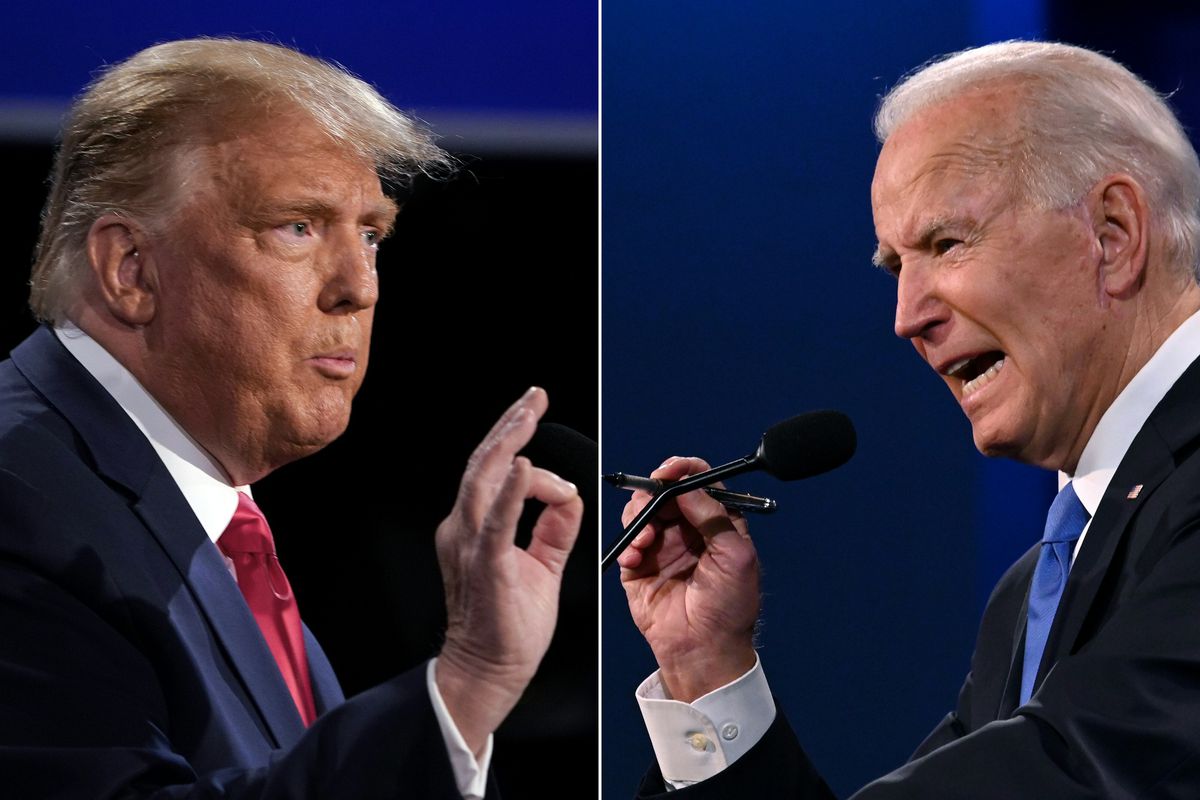