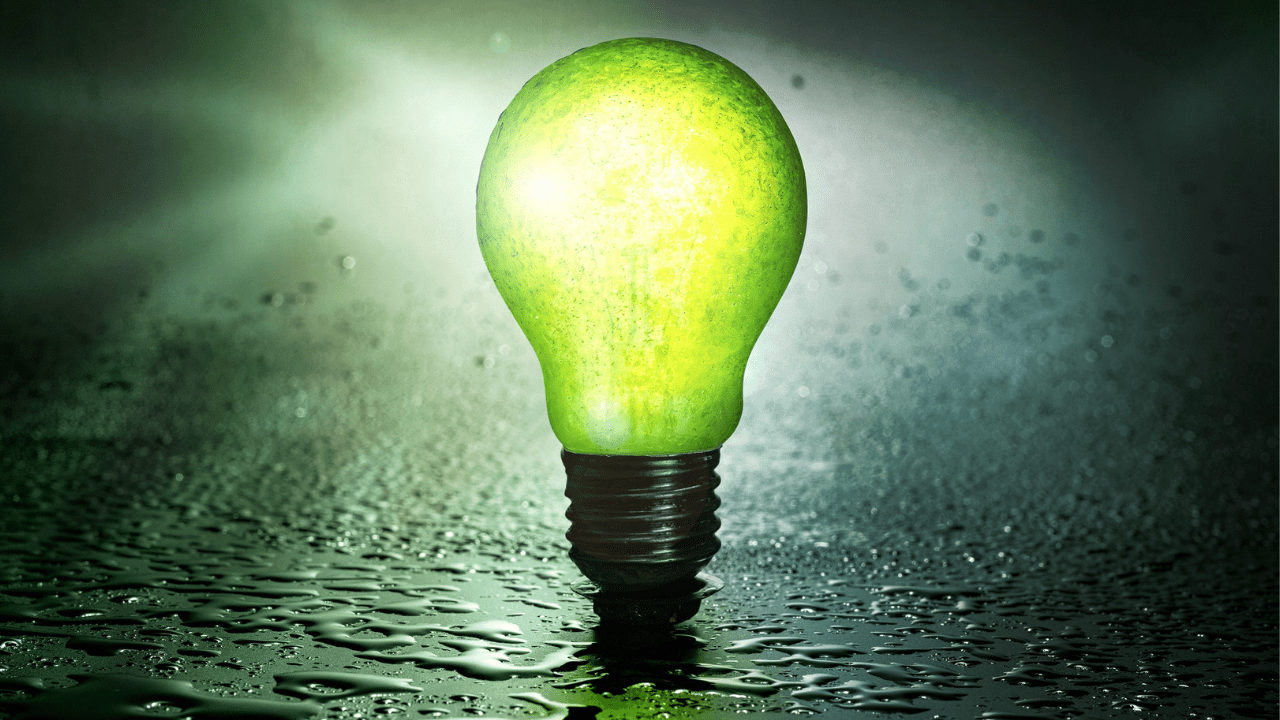 Sustainable living on this planet is becoming a bigger investment than ever before. As countries across the world seek to undo the damage done, There are several people making BANK in the process! Check out these top 5 Sustainable Billionaires!

A new report into the recycling industry in Australia has detailed that the opportunities that await the country in the recycled-manufacturing sector are massive and worth billions of dollars.

A report by the government-backed Clean Energy Finance Corporation states Australia holds an investment opportunity of around $6 billion Aussie dollars.

The possible investment will be to boost the country’s capacity in waste recycling and biomass energy over the next five years which could reduce emissions from landfills by as much as 60%.

Years ago, China started getting tough on the recycling materials that Australia and other parts of the world were sending – claiming much of it was contaminated – making it dirty trash.

Why Australia must rely on itself to recycle

Right Now, leading experts say the recycling industry in Australia needs an overhaul, with tonnes of material being treated as waste and sent to landfill – all due to the fact that the nation doesn’t have the capacity to manufacture or turn our trash into something new.

Adding to that, that we can no longer send to china – it’s a dirty crisis.

Meanwhile, the report also found that the sector, which has been slow to gain traction in Australia could also contribute significantly to economic growth…adding thousands of jobs in struggling regional areas.

Malcolm Turnbull: “it’s time to invest in the future” 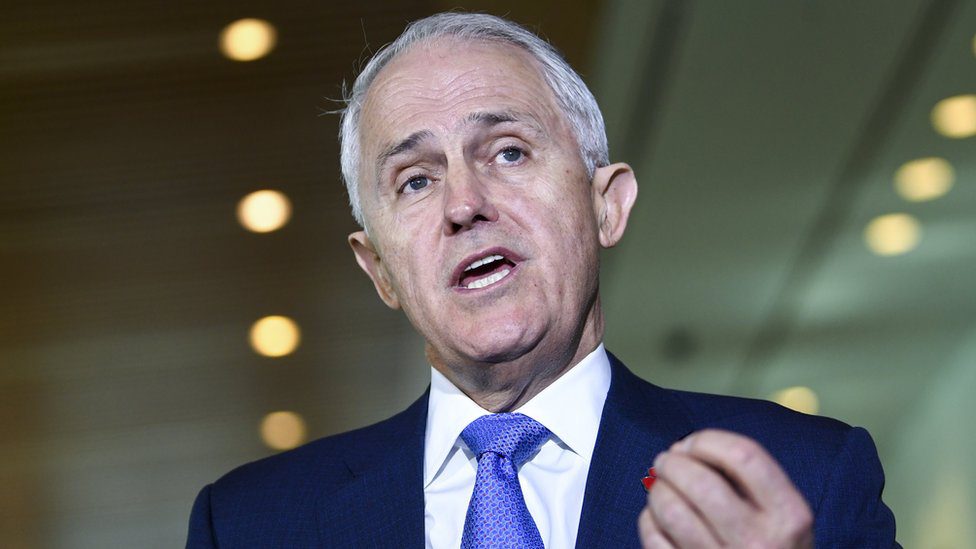 As the Australian Government gets set to release its Federal Budget, the focus for the nations former leader, Malcolm Turnbull is on climate change.

“The Government is right now, too reliant on fossil fuels”

Turnbull, who was the Prime Minister of Australia between 2015 to 2018, says that Australia is far behind other nations when it comes to renewable energy. He’s optimistic that the Federal Budget announcement on Tuesday 11 May 2021 will shed some light on Australia’s next steps to a cleaner future, but says ‘the government is too reliant on fossil fuels’.

The former Liberal MP said that as it stands, Australia is too reliant on fossil fuels and demand for coal will soon rapidly head south. He says substantial investment into cleaner energy is needed, calling for additional pump storage projects to get underway.

Turnbull is the man to praise for Australia’s Snowy Hydro and the GenX project, two fundamental natural gas-powered plants that are the next phase of Australia’s move to greener energy.

The Australian government will deliver the Federal Budget at 7:30pm AEST on Tuesday, May 11.

Treasurer Josh Frydenberg will reveal how the Morrison government is going to spend taxpayer’s money over the next four years. 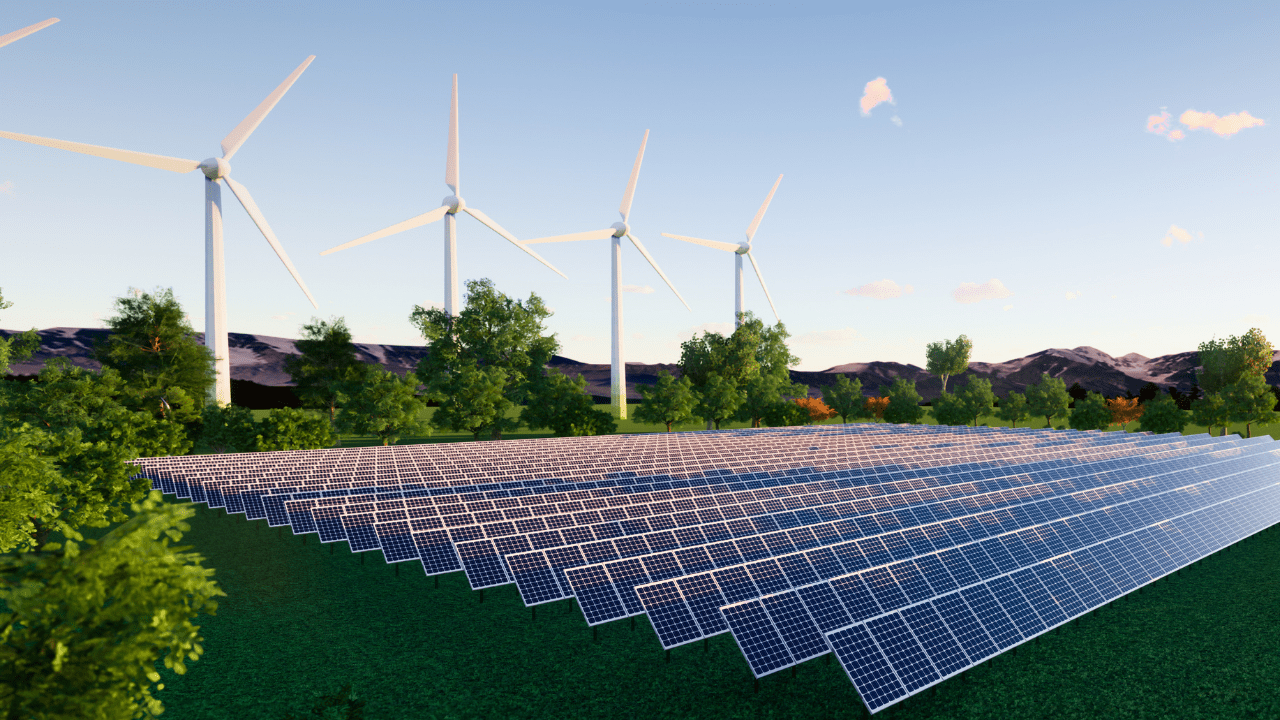