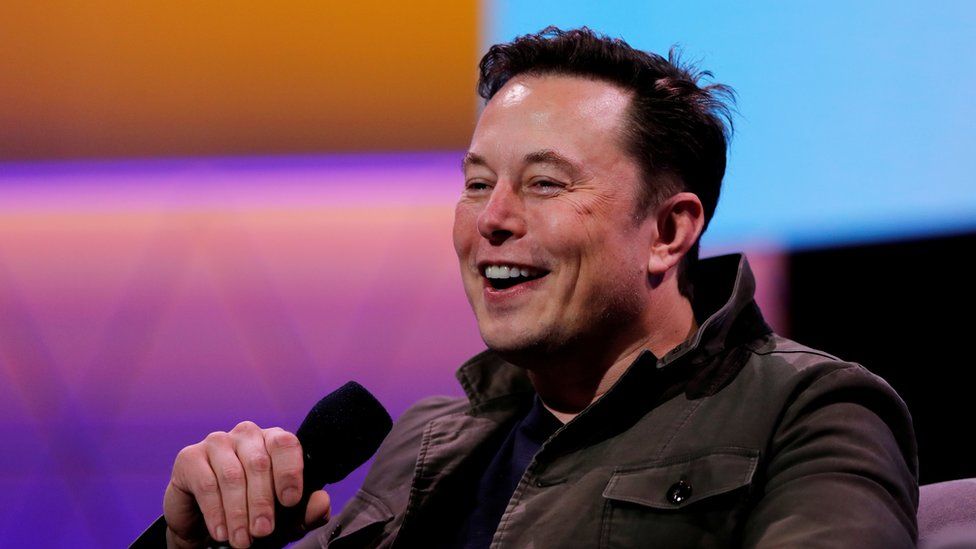 Has the “Dogefather” ever been this popular?

(He’s actually not super popular with Tesla investors but more on that shortly).

Elon Musk has 54 million followers on Twitter and after sending this into the Twitterverse:

Nearly 4 million people voted one way or another, around 100,000 retweeted, and over 70% answered ‘yes’ to the provocative question. Dogecoin’s price shot skyward immediately.

Musk is riding a tsunami of popularity after co-hosting Saturday Night Live, he took us further inside his remarkable mind during a wide ranging chat with the Wall Street Journal.

The 49-year old didn’t hold back in describing what’s wrong with business in the US.

“I think there might be too many MBA’s (Master of Business Administration) running companies. There should be focus on the product and service itself.”

He has no interest in companies purely focusing on profit, board meetings and spreadsheets.

“Why even have companies? A company has no value in and of itself. It only has value, to degree that is, being an effective allocator of resources to create goods and services that are of greater value than the costs of the inputs.”

Musk is adamant we can all develop a ‘product mindset’ like his.

There are a number of steps involved with one constant “step number one would be try. Have you tried? Have you tried hard? And if you haven’t tried hard, try harder. I think it is learnable. It’s not some mysterious thing.”

Now back to those angry investors. Tesla has had a bad recent run of PR in China and sales have been hit.

Last month Tesla was the target of protestors at China’s biggest auto show in Shanghai after owners vented their fury following problems with their cars.

These aren’t insignificant challenges but you get the feeing it won’t keep the new Texas resident up at night.

His focus is very clear “the two biggest things that I’ve got going on right now are the starship development in South Texas” and Tesla’s Gigafactory site near Berlin that’s just been approved.

Following Musk’s every move and motive is tricky, but you can guarantee one thing, wherever he directs his energy he is going to try very, very hard.

Qantas pushing back dates, not planes 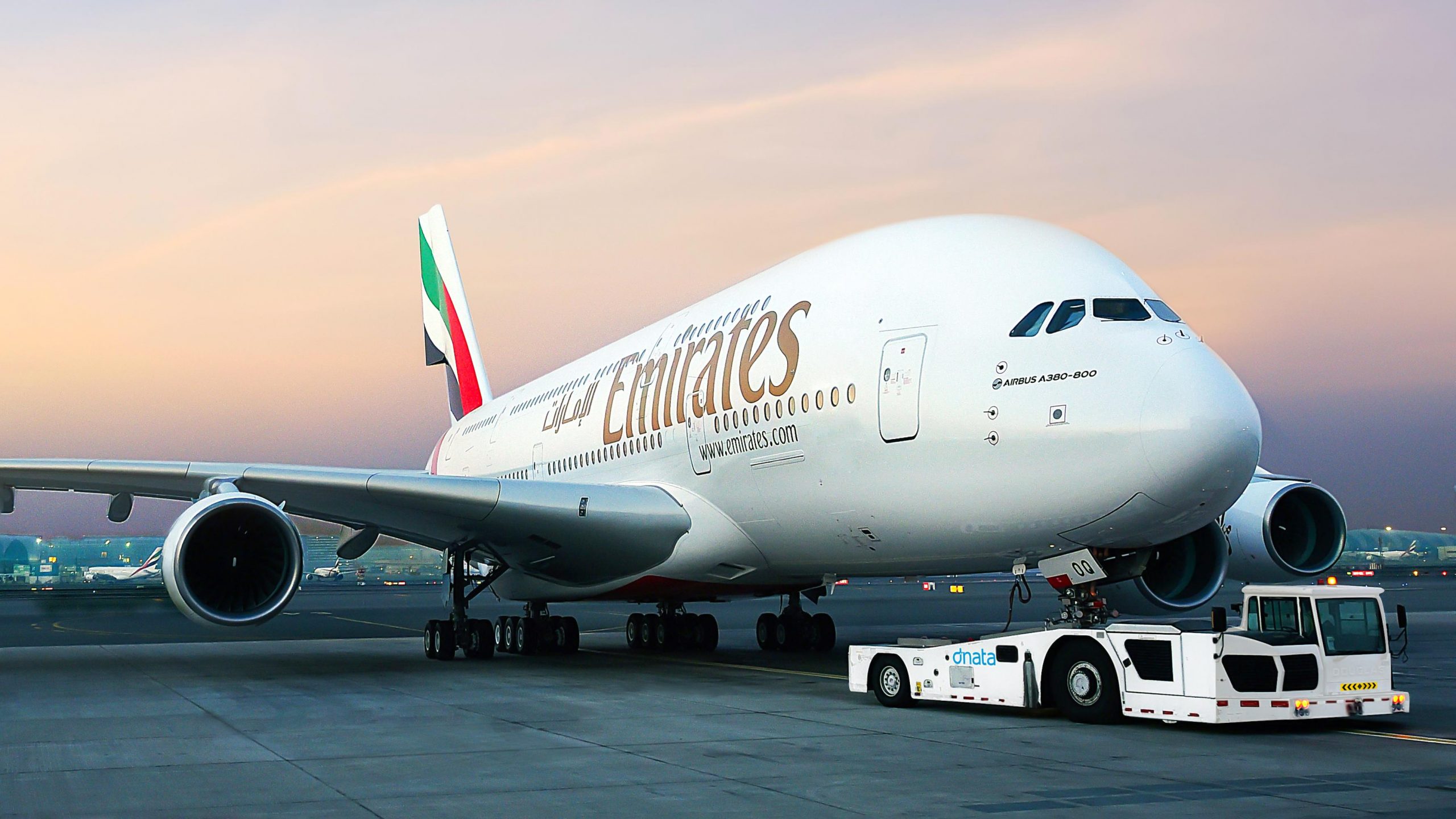