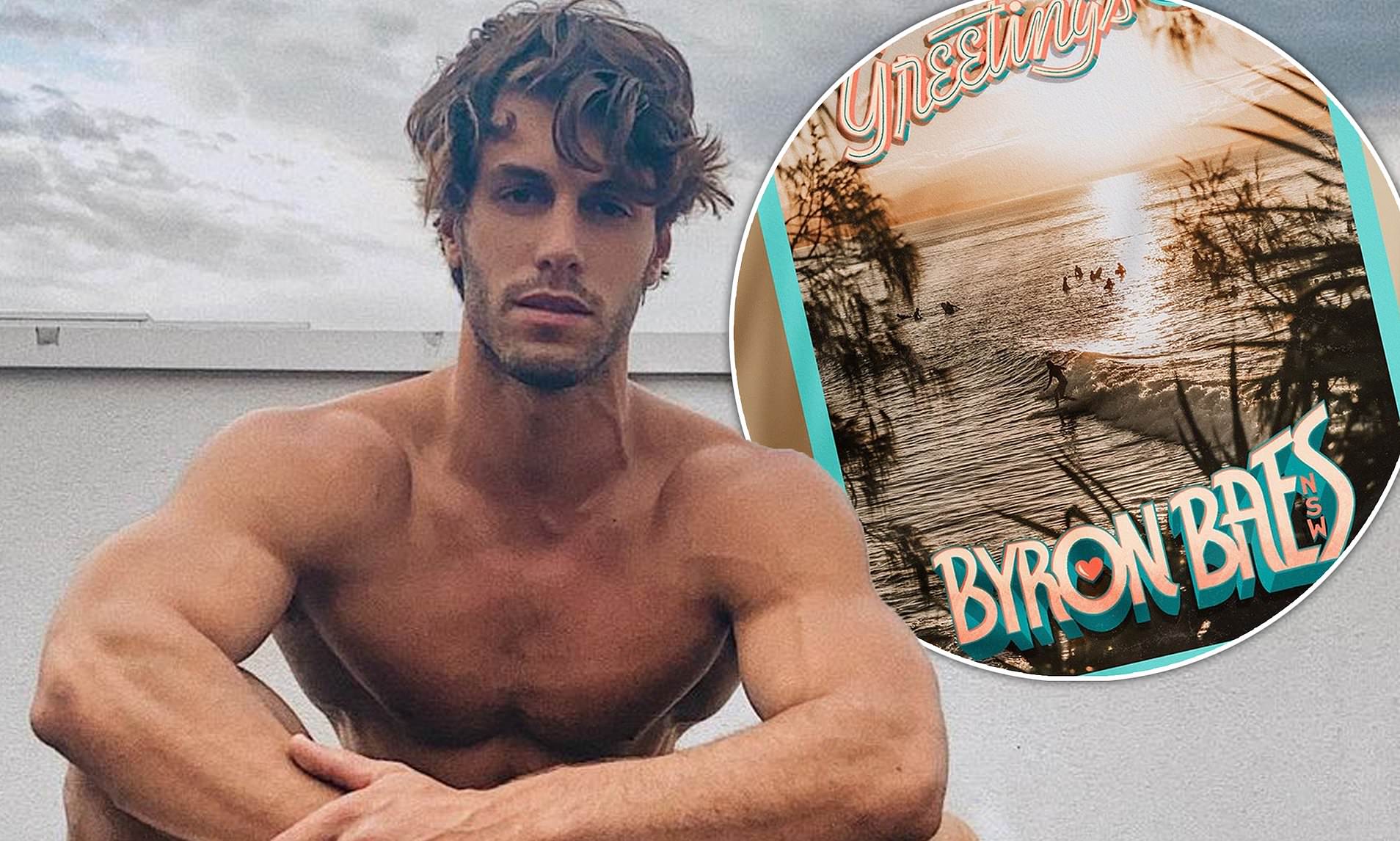 An Australian local council in northern NSW will write to Netflix to say no to the filming of a controversial reality tv show that was set to film in the iconic beachside community.

The Council voted to formally oppose the show, which has drawn the ire of thousands of locals.

‘The risk is that this show is going to turn us into a parody.’

‘If you’ve got these people who are basically a bit of a stereotype of one type of person who lives here then the whole show becomes about taking the Mickey and that’s potentially really damaging to our community.

In addition to expressing its disapproval and opposition, the Council voted to request that Netflix ‘relocate to another location and community that is supportive of hosting the show’.

Mayor Richardson said that he had been contacted by the head of Netflix who had attempted to reassure him that the show would not be damaging to the local community, and that the company wanted to invest more resources into future productions in the Shire.

‘I said, well, this show is your litmus test,’ he said.

Netflix has been approached by senior figures in the media industry who were trying to dissuade him from allowing the show to go on. 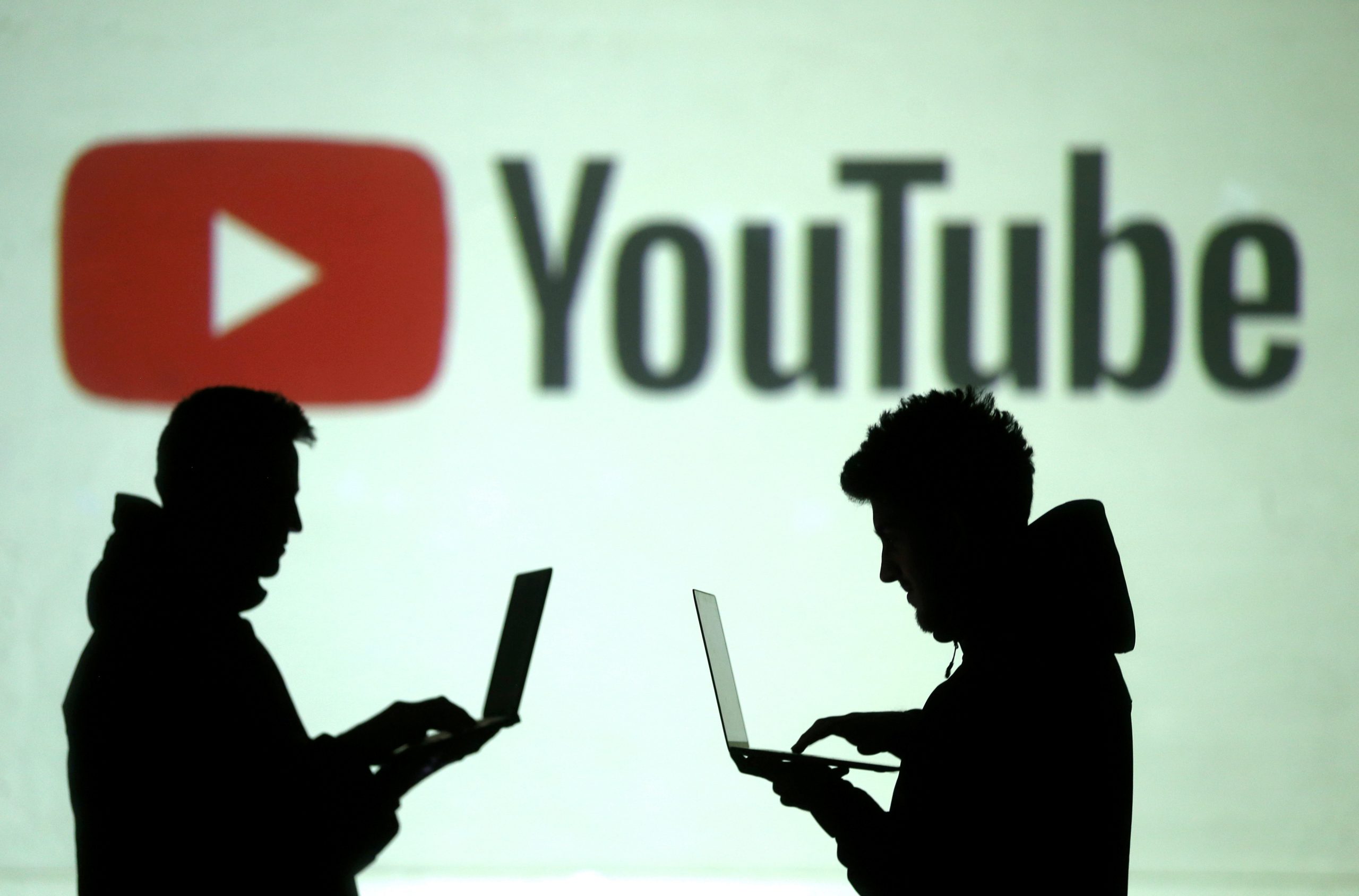 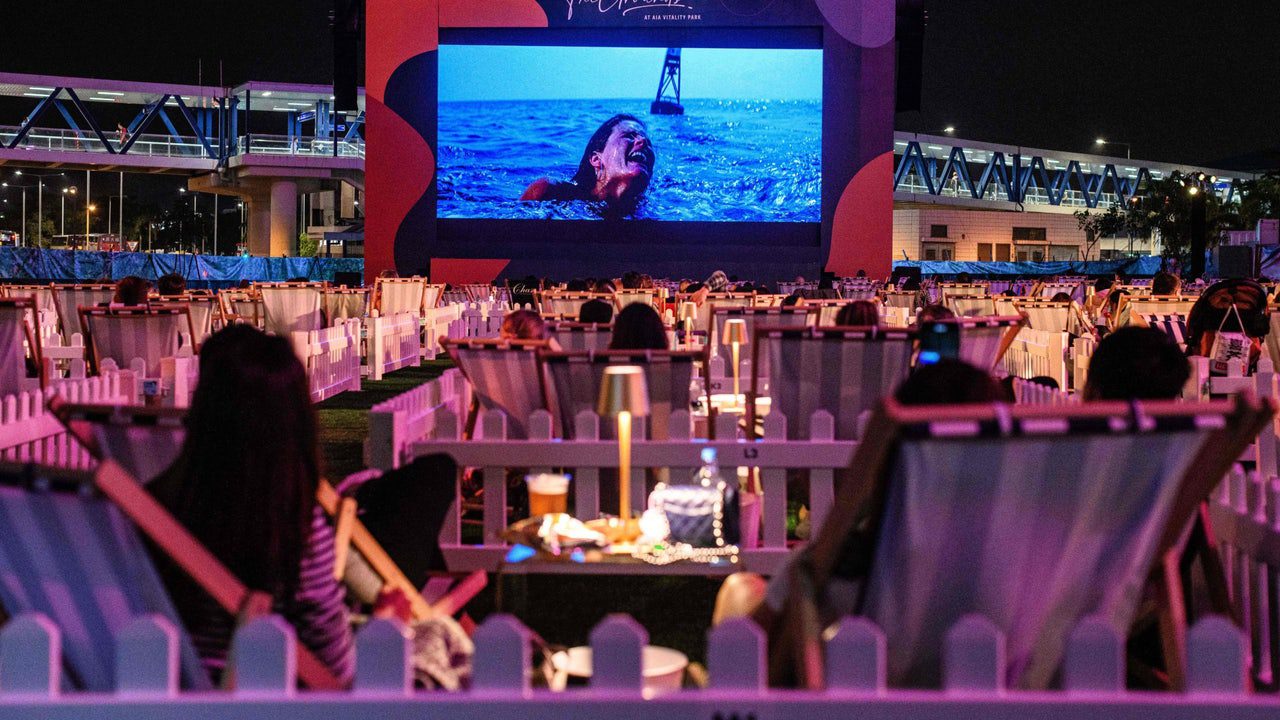 Films in Hong Kong are at risk of being censored if authorities think it may endanger national security.