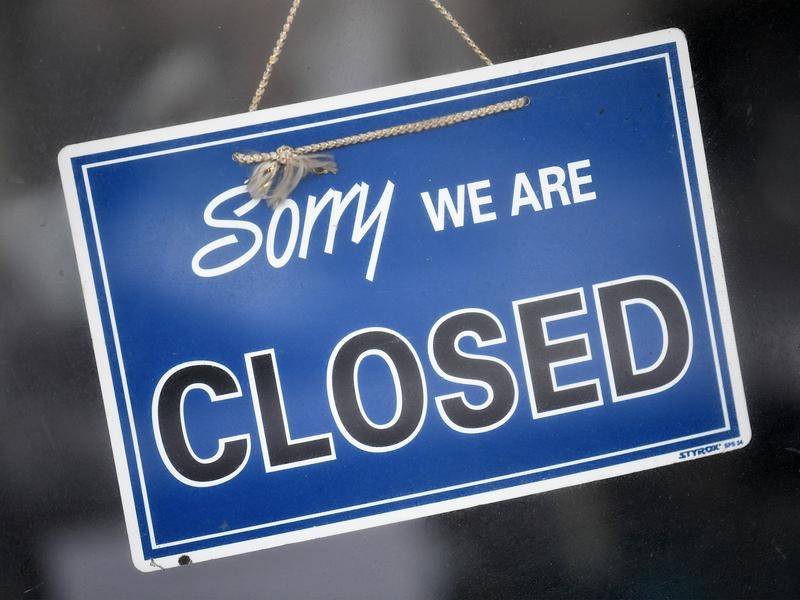 As Australia grapples with more COVID-19 imposed lockdowns, a world leading advisor is urging the Government to use technology as a solution.

The pandemic will continue to impact Australia. As borders open and community movement increases and transmission risks increase. Effective pandemic management involves complex procedures, action plans and information that is agile and flexible.

This is where world leading digital health company, Energesse, steps in. They offer the PMme pandemic preparedness and response management tool. This digital solution helps users with customisable audit and decision-support features. It helps to identify gaps and match evidence-based solutions to improve pandemic management.

The tool is customisable to each organisation’s pandemic scenario. This level of business intelligence enables the capacity to shift from costly reactive responses, to proactive preparedness.

Dr Avnesh Ratnaesan is a world leading pandemic management expert and the CEO of  Energesse and says technology is the solution.

“We need to be looking more towards the future, and how can we avoid these billion dollar a week lockdowns, by using and investing in the right technology.”

While lockdowns help the spread of the virus. They’re costly on people’s mental health, the economy and people’s livelihoods. Dr Avnesh Ratnaesan has a reputation of advising senior health Government officials, right around the globe. Working to help them to improve on dealing with risk in health settings.

Dr Ratnaesan says lockdowns are a reactive approach. Instead, he would like to see Governments be proactive and says technology is the key to this.

The Apple products that pose a risk to pacemakers 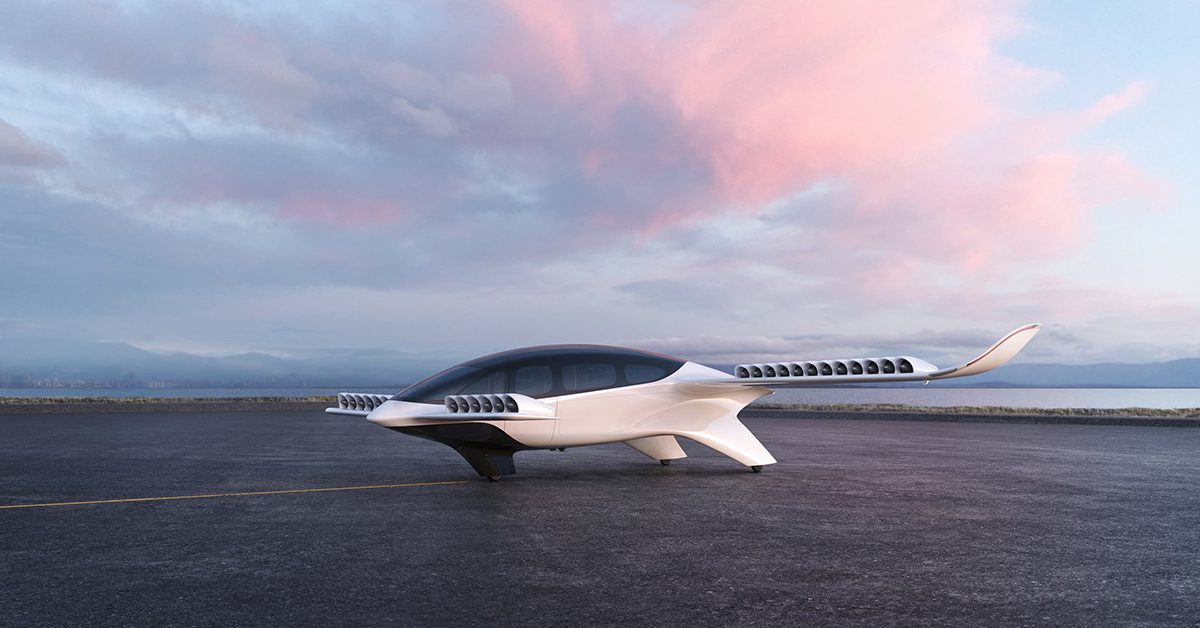 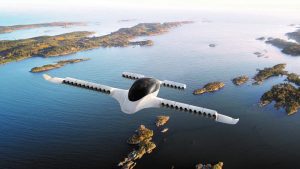 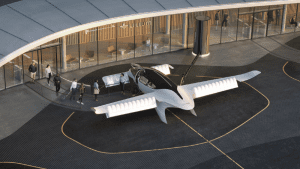 Brazil is home to one of the world’s leading civilian helicopter and business aviation markets and sees close to 100 million domestic passengers annually. 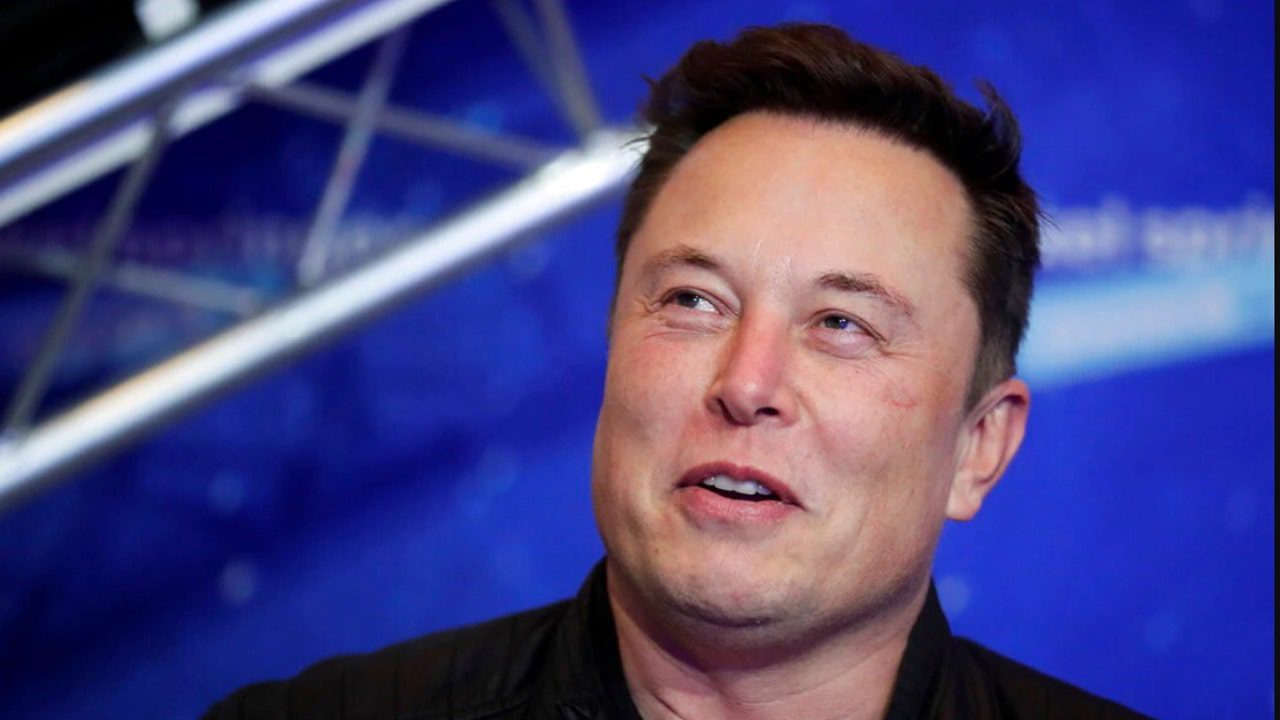 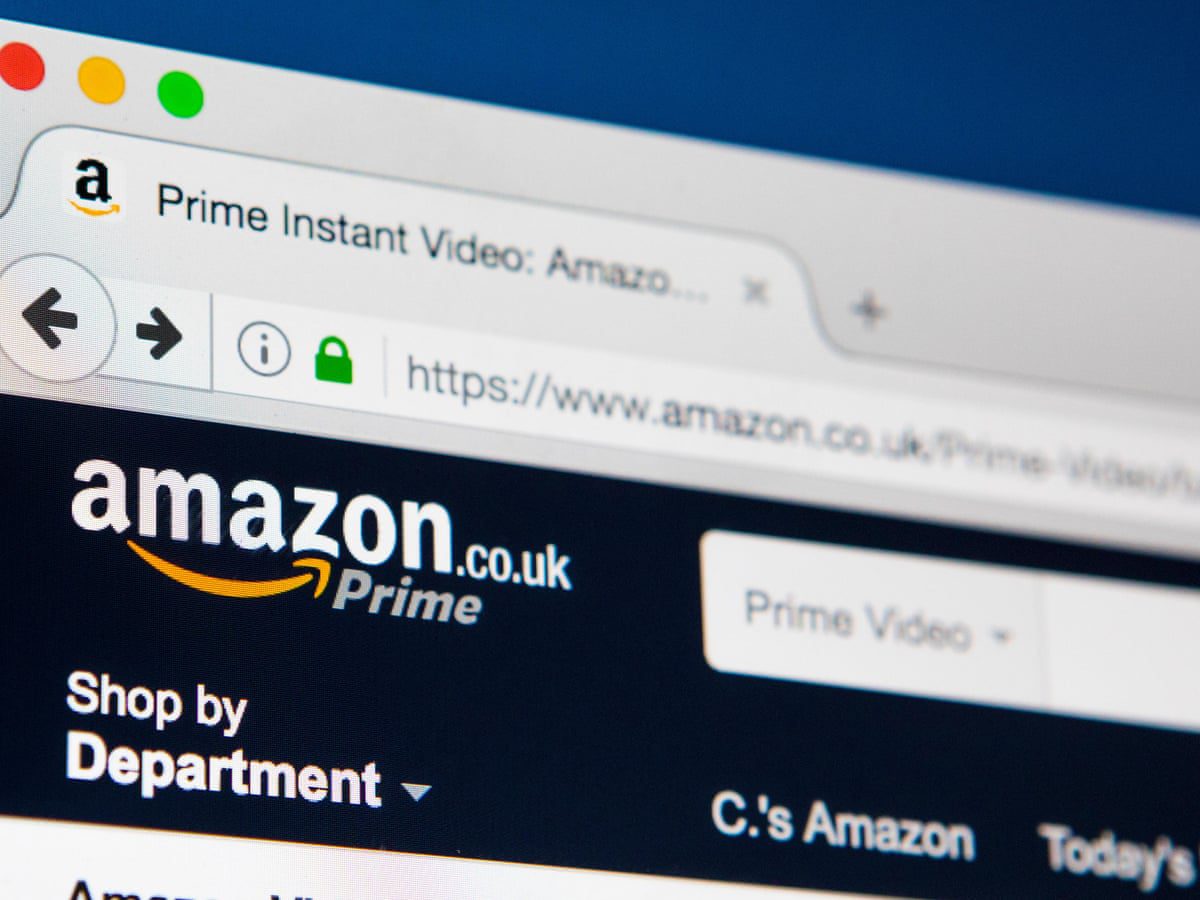