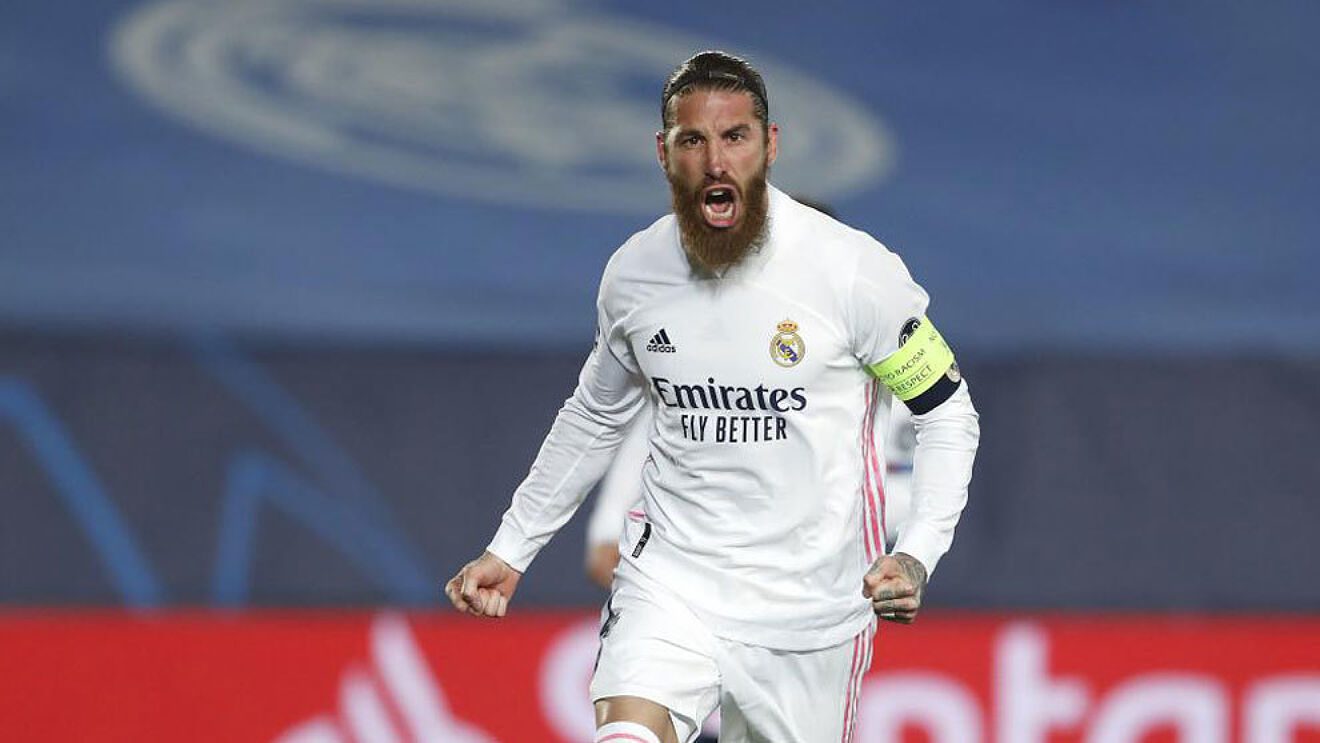 Sergio Ramos is set to leave Real Madrid after the club announced a farewell news conference for their long-serving captain.

the 35-yearold has won five domestic titles and four Champions Leagues in a glittering career after joining from boyhood club Sevilla in 2005.

The club have announced a press conference will be held on Thursday to bid farewell to the veteran defender.

A statement from the club read: “Real Madrid announces that tomorrow, Thursday 17 June, at 12:30 pm, an act of tribute and farewell to our captain Sergio Ramos will be held, which will be attended by our president Florentino Perez.

“Sergio Ramos will then appear before the media in a virtual press conference.”

The centre-back’s contract expires at the end of June.

Previously, there had been reports the club were willing to give him an extension if he accepted a pay cut, he has now decided to depart.

The centre-back has 671 appearances, scoring 101 goals. 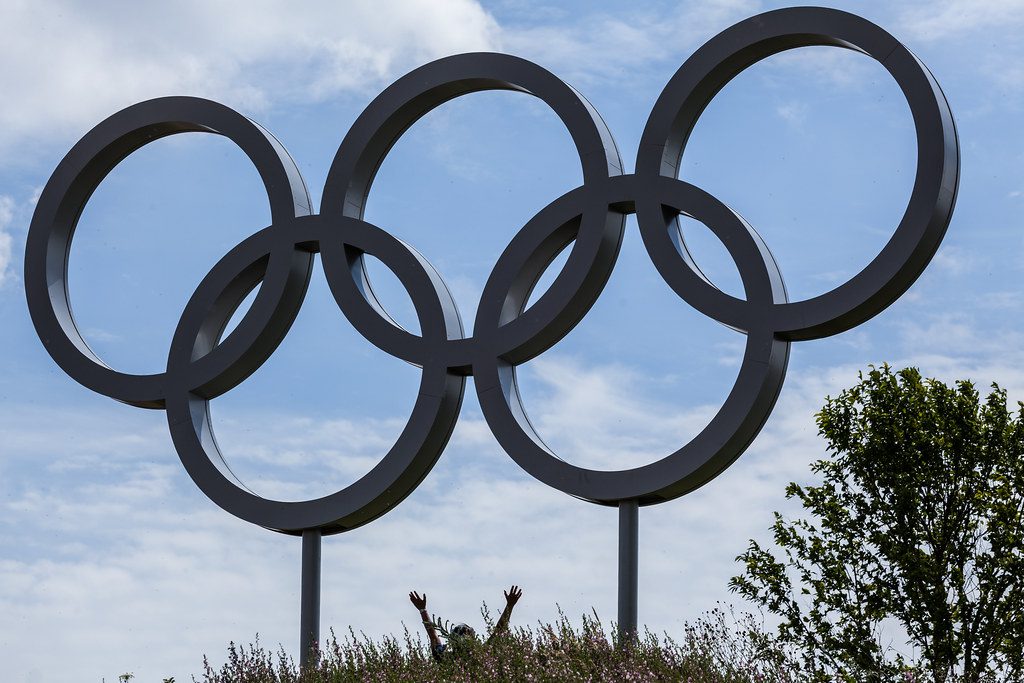 The 2020 Tokyo Olympic Games are officially underway. But in light of the ongoing pandemic, are they really worth it?

We already know that global sporting events can successfully take place in the midst of a pandemic. Take this year’s Formula One season for example, which has moved around the world with relative ease.

In each of these instances, authorities have backed the economic argument—giving fans some much-needed sports action.

Japan has put strict coronavirus measures in place to reduce exposure to Covid-19. This comes despite the nation recording over 850,000 cases, and a devastating 15,000 deaths.

However, Japan is a strong vaccination nation. Around 23 percent of residents are fully vaccinated.

The International Olympics Committee (IOC) says the Games will have “well above” 80 percent of Olympic and Paralympic village residents vaccinated. In addition, between 70 and 80 percent of the media will be vaccinated.

Spectators are banned from this year’s Olympics. All athletes and delegates must be tested before departure and on arrival.

Do people even want the Game to go ahead?

There has been strong opposition to the Olympics taking place. In fact, a local newspaper suggests 80 percent of Japanese people want the Games postponed or cancelled entirely.

Similarly, athletes have also expressed concerns over the Games. Tennis’ World Number 2, Naomi Osaka believes there should be a wider discussion about whether the Games proceed.

“If it’s putting people at risk, and if it’s making people very uncomfortable, then it definitely should be a discussion.”

But these aren’t the first Olympics to experience controversy. In fact, there seems to be controversy surrounding most Olympics before they even begin.

Kirsten Holmes from Curtin University says the Tokyo Olympics are no different.

“In previous Games like Athens or Rio, there was a lot of negative press about whether the athlete’s village will be ready on time and the displacement of local people.

“Yet when the events themselves were held, they were very successful. They painted the host city in a positive light on the global stage.”

How much will the Tokyo Games cost?

The already-delayed Tokyo Games are expected to exceed USD $26 billion.

The IOC has a strict agreement with Japanese organisers. In fact, the IOC are the only body that are able to cancel the Games. If Tokyo cancels, they have to foot the bill.

The IOC expects to make 70 percent of its cut from broadcast rights, and an additional 18 percent from sponsorship opportunities.

But remember, the Olympics are funded by taxpayers. So, it might be worth giving the locals a thought—especially because international tourism is off the cards.

In light of the ongoing pandemic, Tokyo is currently under strict state of emergency conditions. This means there will be no bars, restaurants, or karaoke venues operating if they serve alcohol.

Tokyo residents are expected stay at home and watch the games on the couch.

Tedros Adhanom Ghebreyesus, who is the Director-General of the World Health Organisation (WHO) has also chimed in.

“The mark of success is making sure that any cases are identified, isolated, traced and cared for as quickly as possible and onward transmission is interrupted,” he says.

But he also also says “zero cases” may not be a true indicator of success, especially given Tokyo’s increasing Covid-19 numbers.

The Olympic cluster had already grown to over 80 on Wednesday this week, with even more athletes testing positive and unable to travel.

If teammates are listed ‘close contacts’, they can continue training under strict protocols.

But are these rules and protocols designed to limit the spread of the virus? Or are they measures to ensure the Games can proceed? I’m not sure if they are mutually exclusive, and neither does the WHO Director-General.

“The pandemic is a test and the world is failing.”

Mr Adhanom Ghebreyesu predicts more than 100,000 COVID-19 deaths before the Olympic flame goes out on 8 August.

With such strong opposition and rising case numbers, nations have a simple choice: straighten up the health response, or cash in.

Tokyo 2020 might be one of the most successful Olympics of the modern era. As organisers weigh up the costs and hope the rewards outweigh the risk.

We will just have to wait and see. Nevertheless, I suspect the Games might be a welcome relief for locked down communities, and the global sporting community. 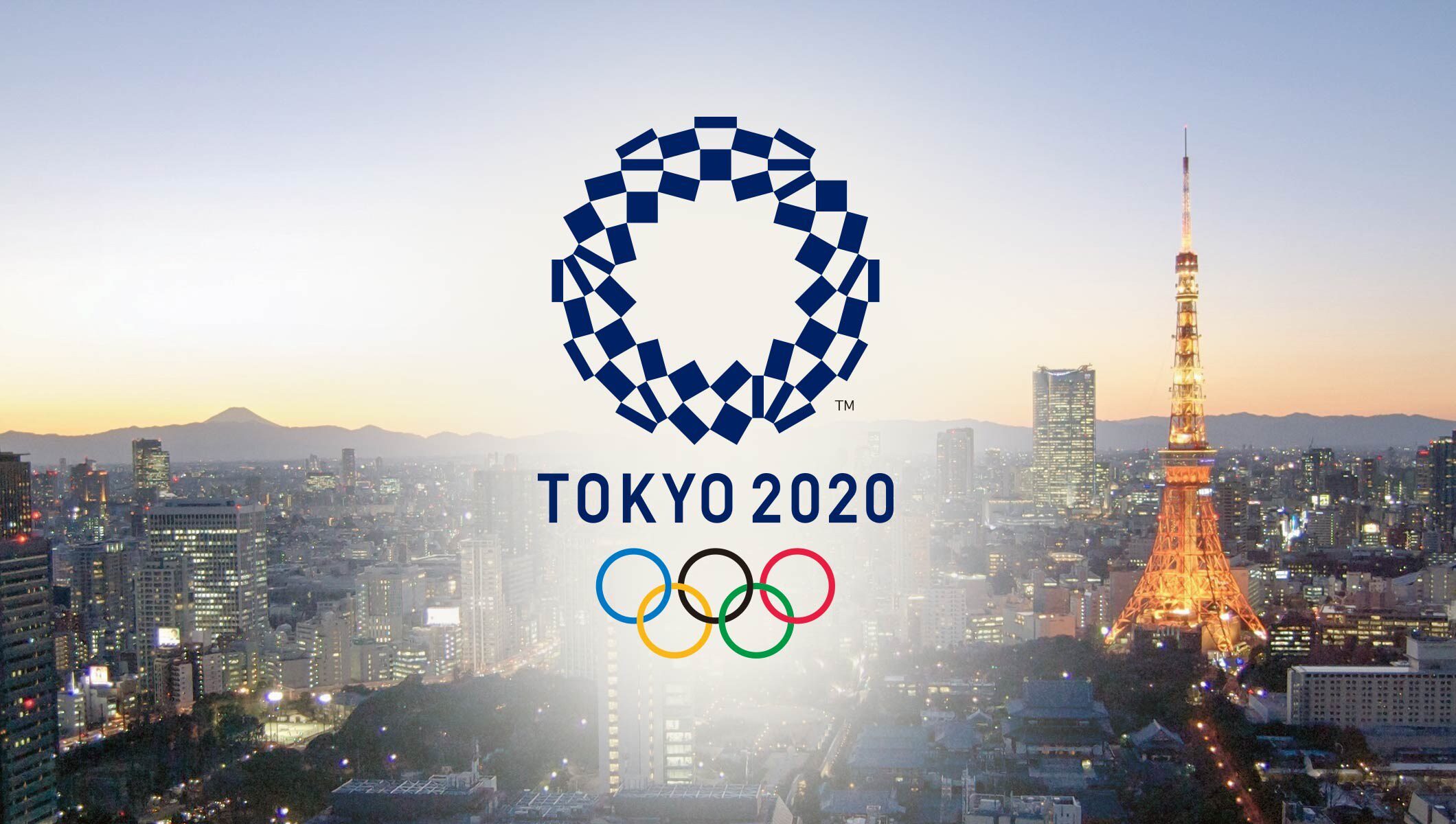