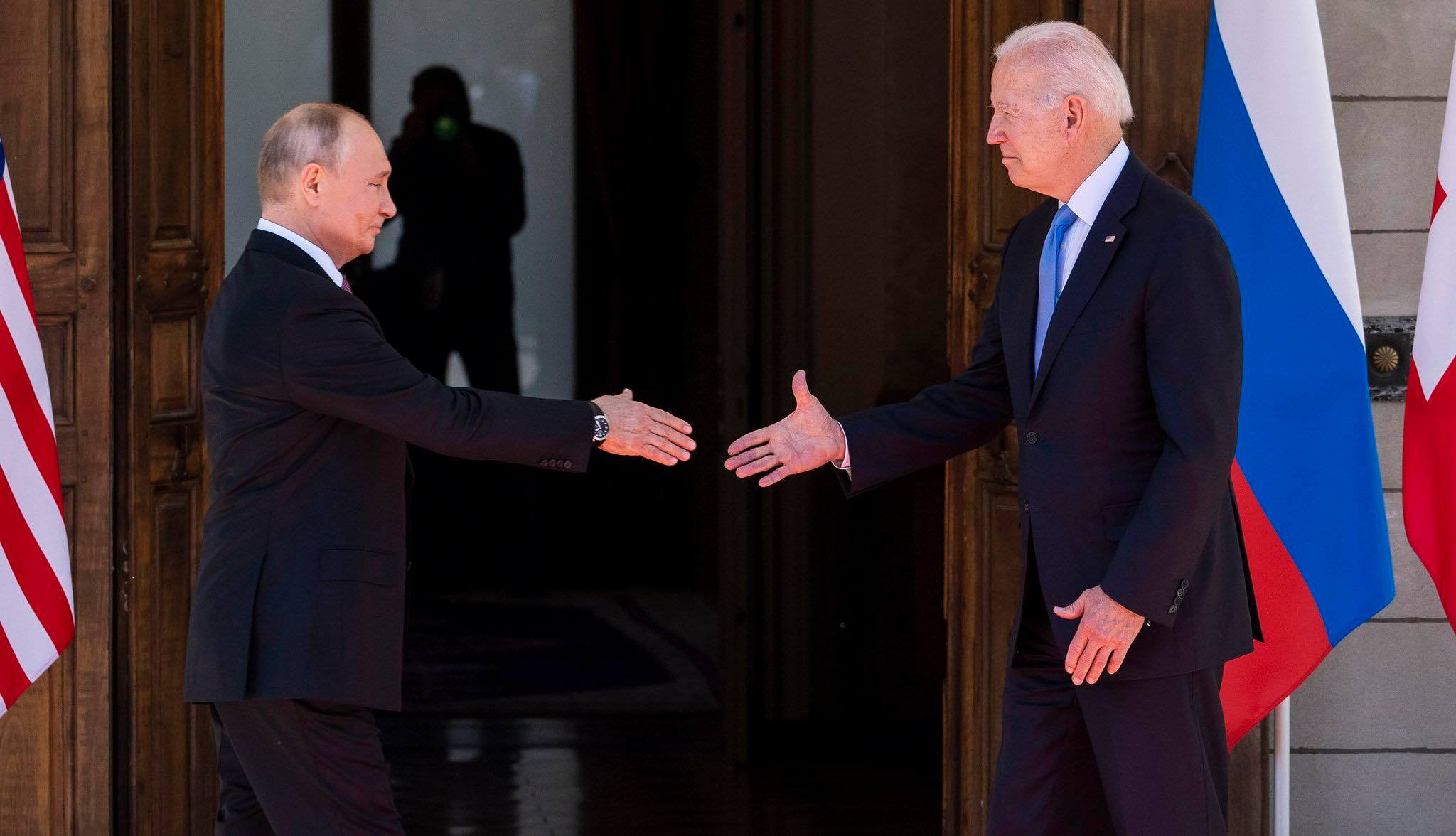 Well the meeting didn’t go for 6 hours like some suggested, but the meeting the whole world was watching under a microscope, has officially taken place.

US President Joe Biden and Russian President Vladimir Putin convened in Geneva, Switzerland just hours ago, in what is the first face-to-face meeting between the two and the first meeting of its kind since 2018.

The summit is being viewed as a milestone event for the two nations, with relations between Russia and the US at an all-time low.

When the meeting wrapped up, both leaders praised the talks, but it is seen as just a small step towards mending the fractured diplomatic relationship.

Putin says Biden is “an experienced statesman” and believes the two leaders “spoke the same language”.

Biden says Russia does not want “another cold war”, and there is now a genuine prospect to improve relations.

What issues did the leaders talk about?

They began with discussions about nuclear arms control and agreed that they would both return ambassadors to each other’s capitals.

The Russian and American envoys were withdrawn in March following allegations that Russia meddled in the US election.

However, there was little sign of movement from either party on the issues of human rights, Ukraine, cybersecurity and Russian opposition leader Alexi Navalny.

Biden says his agenda is “not against Russia” and the President is working to defend the American public and America’s democracy.

Putin did hint at the prospect of exchanging prisoners, believing that compromises could be found.

Putin says his talks with President Biden were “quite constructive,” and that they reached an agreement on cyber security.

Putin says most hackers are based out of the United States, with Biden responding by saying that his country’s critical infrastructure, like water and energy, is “off-limits”.

When discussing the fate of Alexi Navalny, Putin says the Russian opposition leader “ignored the law” and denied accusations that he was poisoned by Russian officials.

Biden was also asked why he thought Russia would have any desire to cooperate with the US.

On this, Biden says Russia is in a “very difficult spot right now”, and the country is trying to stay relevant and remain a major power.

The US president was also pressed by reporters who asked why he is so confident that Putin’s behaviour will change.

Russia is “being squeezed by china”

Biden believes Russia is “being squeezed by china” and it is in Putin’s best interest to engage in a productive relationship with America.

Putin wanted to make it clear that Russia remains a world leader and is an important country with an economy that still matters to the United States and to the world… and that was why President Biden arranged the meeting.