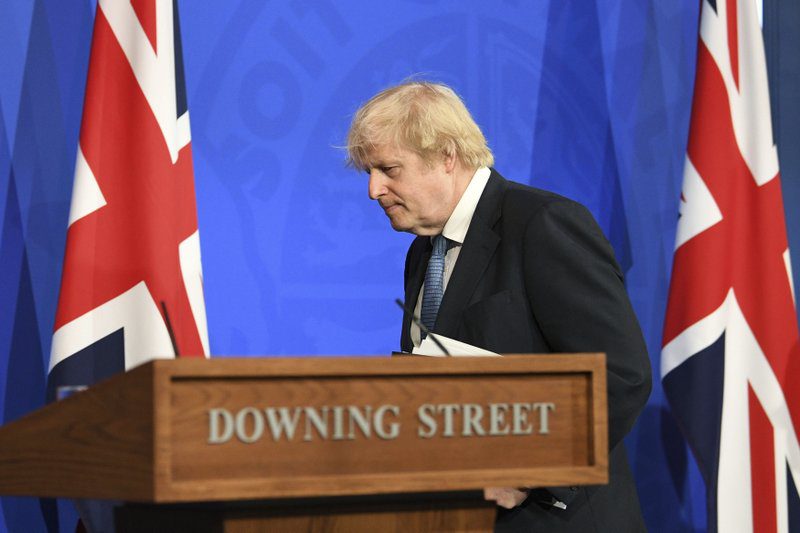 England’s plan to lift all restrictions by June 21 has been pushed back by the country’s Prime Minister, Boris Johnson.

Johnson says the date dubbed “freedom day” by many residents, now has to be pushed back by four weeks to allow further vaccinations.

It comes as the highly infectious Delta variant spreads rapidly throughout the country, at a rate of 7 percent week-on-week.

The government fears that if restrictions are fully eased now, hospitalisations could reach the levels they were at during Britain’s first wave.

The new planned date for the full easing of restrictions is July 19, which will give health authorities a further four-week window to fully vaccinate those most vulnerable.

Which Covid-19 vaccine is more effective?

Health authorities have confirmed that both the Pfizer and AstraZeneca Covid-19 vaccines are highly effective at preventing hospitalisation.

The analysis was conducted by Public Health England and is a promising sign as countries begin to move into a post-pandemic world.

Further work remains underway to establish the level of protection against mortality from the Delta variant. However, as with other variants, this is expected to be high.

The analysis included 14,019 cases of the Delta variant – 166 of whom were hospitalised – between 12 April and 4 June, looking at emergency hospital admissions in England.

Public Health England (PHE) has previously published analysis showing that one dose is 17 per cent less effective at preventing symptomatic illness from the Delta variant, compared to Alpha, but there is only a small difference after 2 doses.

Health and Social Care Secretary, Matt Hancock says the UK vaccination programme continues at pace and has already saved thousands of lives and notes “It is our way out of this pandemic.”

“This evidence of the effectiveness of two doses against variants shows just how crucial it is to get your second jab.”

“These hugely important findings confirm that the vaccines offer significant protection against hospitalisation from the Delta variant.

The vaccines are the most important tool we have against COVID-19. Thousands of lives have already been saved because of them.

It is absolutely vital to get both doses as soon as they are offered to you, to gain maximum protection against all existing and emerging variants.

Vaccines Minister, Nadhim Zahawi says It is extremely encouraging to see research showing that vaccines are continuing to help break the link between hospitalisation and the Delta variant after one dose, and particularly the high effectiveness of 2 doses.

Separate PHE analysis indicates that the COVID-19 vaccination programme has so far prevented 14,000 deaths and around 42,000 hospitalisations in older people in England, up to 30 May.

World leaders react to “the U.S is back”