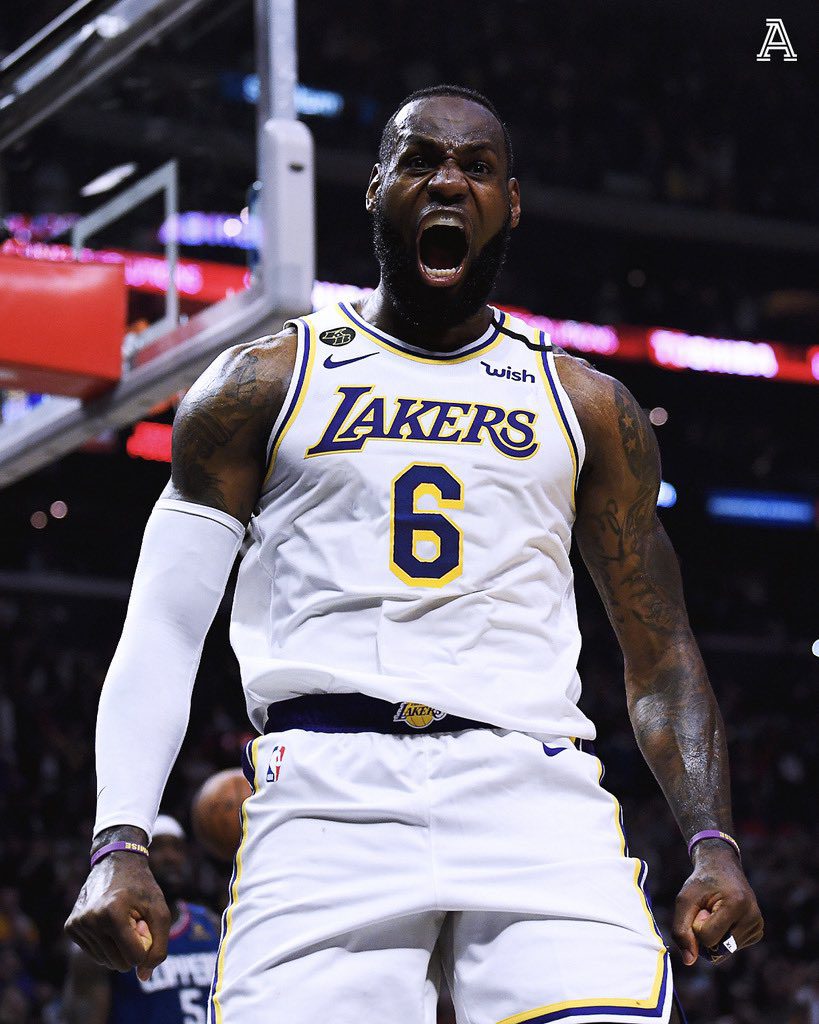 NBA superstar, LeBron James is set to change his jersey number, beginning at the start of 2021-22 NBA season.

James will switch from number 23 to number 6, a number he wore at the Miami Heat.

James originally wanted to do the switch back in 2019, but his sponsor Nike said no due to potentially tens of millions of dollars’ worth of wasted inventory.

It is assumed that Nike and the Los Angeles Lakers have worked out a deal together to make the switch happen.

The next Australian city to host the Olympics 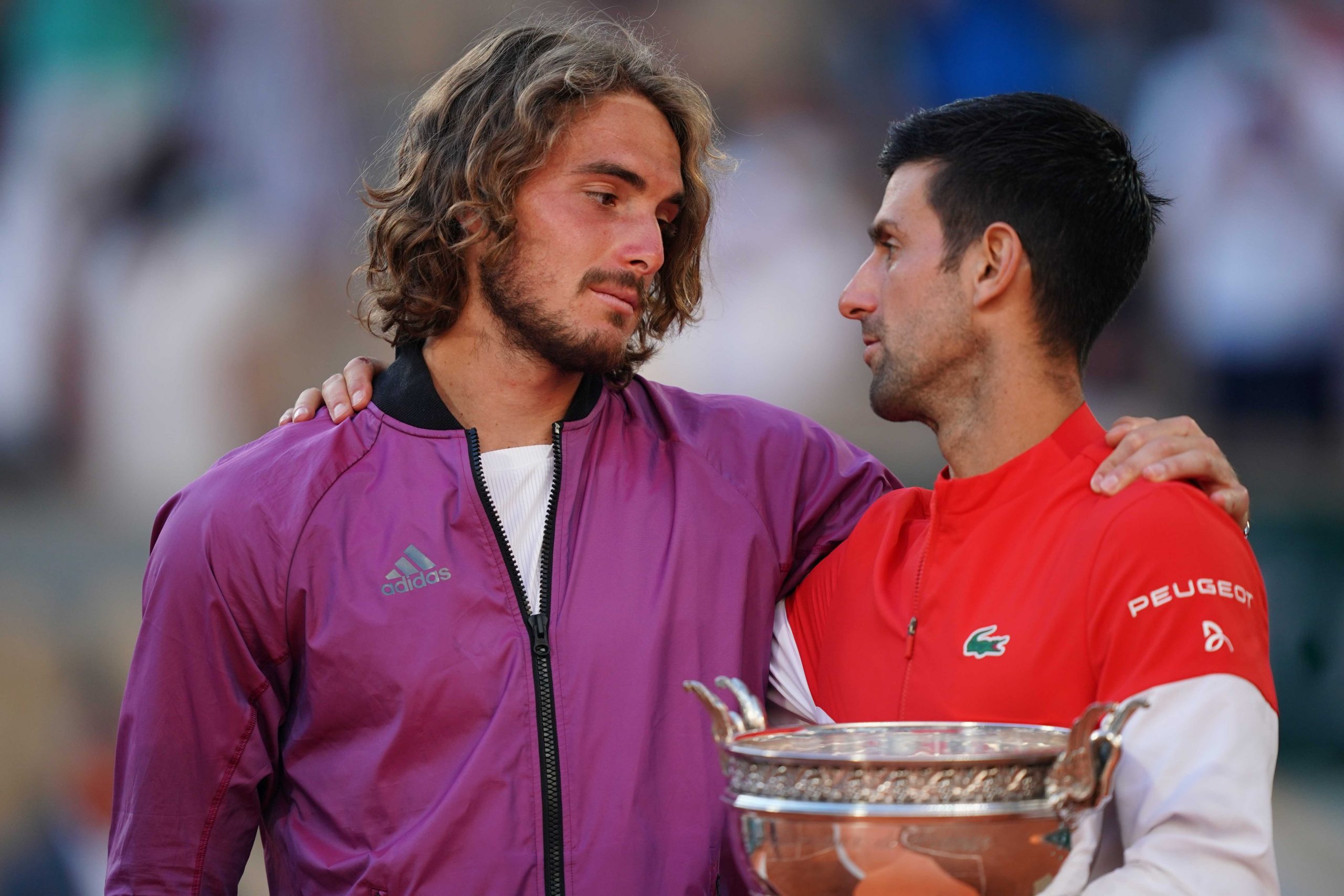 In his first grand slam final, Tsitsipas won the first two sets. But he needed medical treatment for a back injury at the end of the third.

Cheers to you, champ 🥂#RolandGarros pic.twitter.com/zSxJCOcGav

Djokovic looked exhausted during the first two sets after a gruelling match against the king of clay, 13-time winner Rafael Nadal a few days earlier.

“It was not easy for me, both physically and mentally,” Djokovic said.

But Novak Djokovic bounced back to claim victory, in his second grand slam title of the year. He said he was grateful to a young boy who offered support and advice throughout the final.

“I found that very cute and very nice,” he said.

A moment they will NEVER forget ❤#RolandGarros pic.twitter.com/wa9CUzta0N

“To give the racquet to the best person was him. That was my gratitude for him sticking with me,” he said.

Novak Djokovic becomes the first man to win all four majors twice since Rod Laver in 1969.

“Of course, I am thrilled and I’m very proud of this achievement. I think part of the history of the sport that I love with all my heart is always something that is very inspiring and very fulfilling for me,” he said.

The win marks the end of Roland Garros, which saw big names Naomi Osaka and Roger Federer withdrawing from the tournament.

The next Australian city to host the Olympics 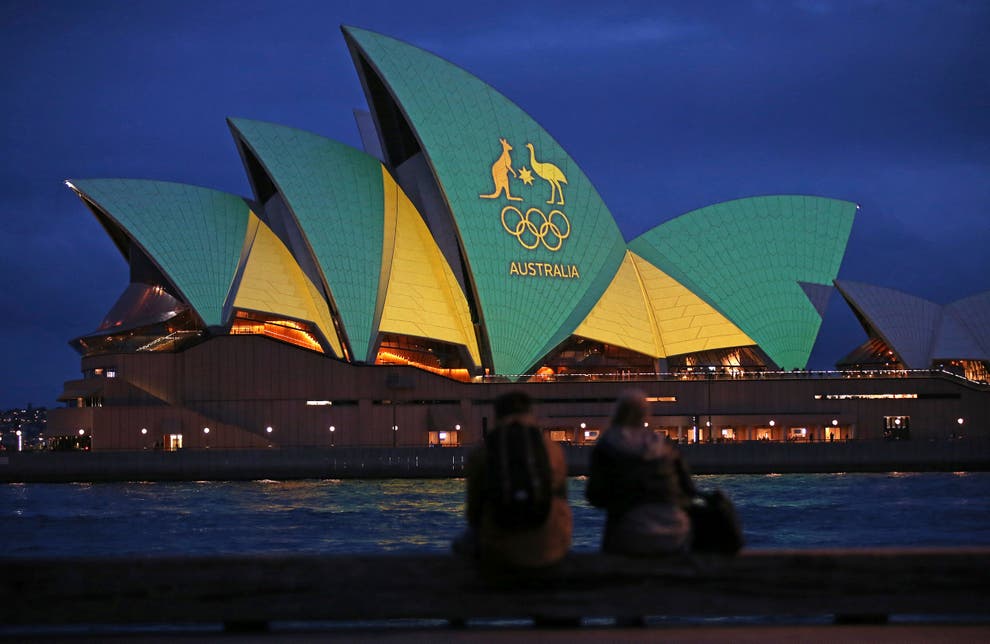 The state of Queensland in Australia’s North is one step closer to hosting the 2032 olympics.

Brisbane, the capital of Queensland, has won approval to host the olympics in 11 years time.

The International Olympic Committee says the sunshine state has favourable climate conditions and has hosted international events before.

The decision essentially guarantees that Brisbane will be officially anointed the host city when IOC members cast their vote on July 21.

IOC president Thomas Bach said the board looked “in depth in all aspects of Brisbane 2032” as well as “the strong support across the entire political spectrum in Australia”.

“The Brisbane 2032 Olympic project shows how forward-thinking leaders recognise the power of sport as a way to achieve lasting legacies for their communities.”

The tokyo olympics are set to be held next month after being delayed due to covid-19.

As Japan struggles to contain its fourth wave of COVID-19 infections, there is overwhelming public opposition in the country to the Summer Games going ahead this year.

Japan’s Asahi Shimbun, an official partner of the Tokyo 2020 Olympics, has this week called for the Games to be cancelled.

But with the opening ceremony scheduled to take place in under two months, is it too late for the major sporting event to be postponed, or even cancelled altogether?

Stephen Nagy, a Senior Associate Professor in the Department of Politics and International Studies at the International Christian University in Tokyo, spoke with Ticker News.

Here’s more of the story here.