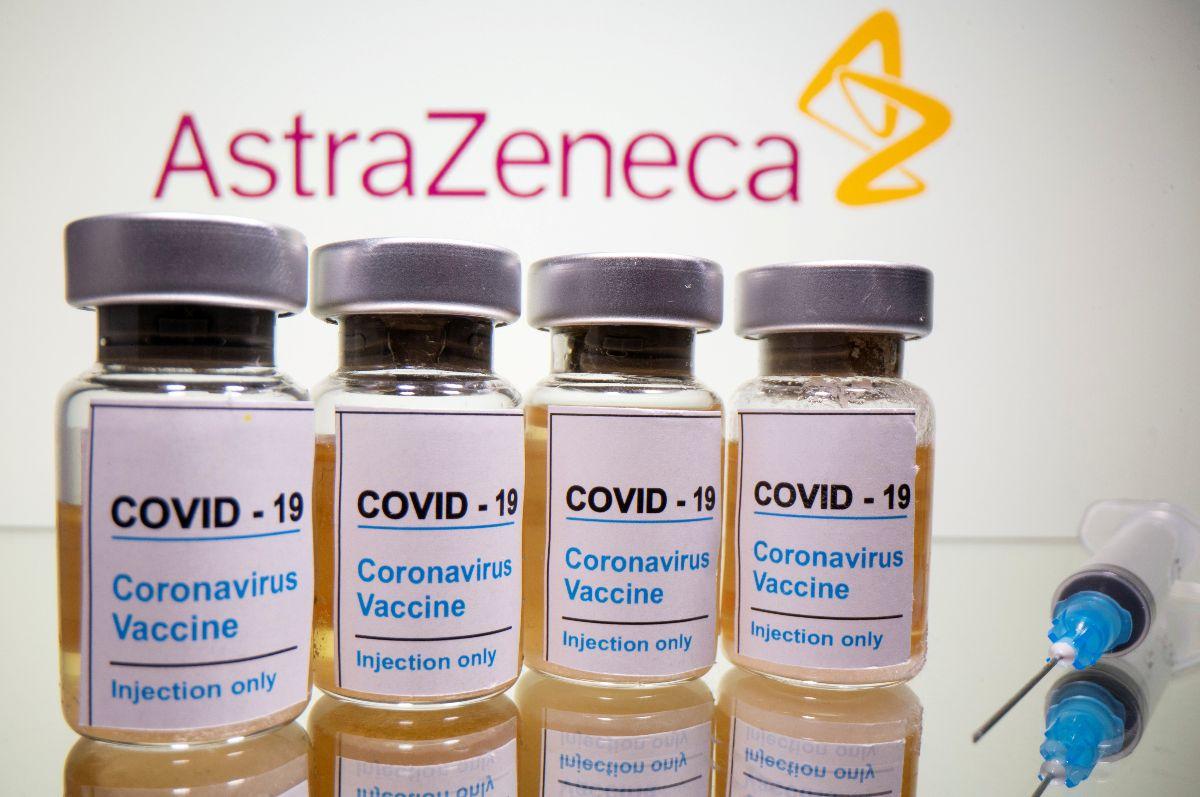 The Australian PM recently announced adults of all ages would be eligible to get the AstraZeneca vaccine, despite conflicting health advice

Australia’s government has made the AstraZeneca vaccine available to people under 60. While the Federal government has announced the change, under 40s won’t be able to book for a few days while the system is updated.

AstraZeneca is the country’s preferred vaccine for people over 60 based on the health advice from the Australian Technical Advisory Group on Immunisation.

The ATAGI says for those aged 60 and above, the benefits of preventing COVID-19 with the AstraZeneca vaccine outweigh the risk of TTS. Also, people who have already been vaccinated with their first dose should proceed with their second, even if they’re younger than 60.

However, there are some rare but serious complications for vaccinated young people. So, what are these potential complications? And do they outweigh the risks of contracting Covid?

“If you wish to get the AstraZeneca vaccine, then we would encourage you to go and have that discussion with your GP.”

“We’ll be onto it as quickly as we can, and I really think people should be able to start making arrangements, you know, in the days ahead, and in the next couple of weeks I hope to see the effect of these new policies,” he said.

Talk to your GP about potential health risks

President of the Australian Medical Association Dr Omar Khorshid said people should speak to their GP about the risks of AstraZeneca.

“GPs are in the best position to assess risk and talk to patients about vaccines.

“Any Australians under the age of 60 wanting to have AstraZeneca, talk to your GP who can advise on the risks as outlined by ATAGI and in relation to their own health.

What are the chances of getting a blood clot from AstraZeneca?

TTS is extremely rare and treatable. It’s likely to occur with the first dose of AstraZeneca. However, the rate of clotting incidents is low.

TSS symptoms can include a severe headache that doesn’t go away, abdominal pain, blurred vision, and leg pain or swelling. They appear four to 30 days after receiving the AstraZeneca vaccine, with a peak time of six to 14 days.

In Australia, the mortality rate for TTS is about 4 percent, which is about a 1 in a 2 million chance of death.

This is about the same likelihood of being killed by lighting.

For people aged under 50, there have been 3.1 cases of clotting per 100,000 first doses. Medical professionals can treat the condition with blood-thinning medication.

How much will economies lose to tourism because of the pandemic?

Another Australian city goes into lockdown 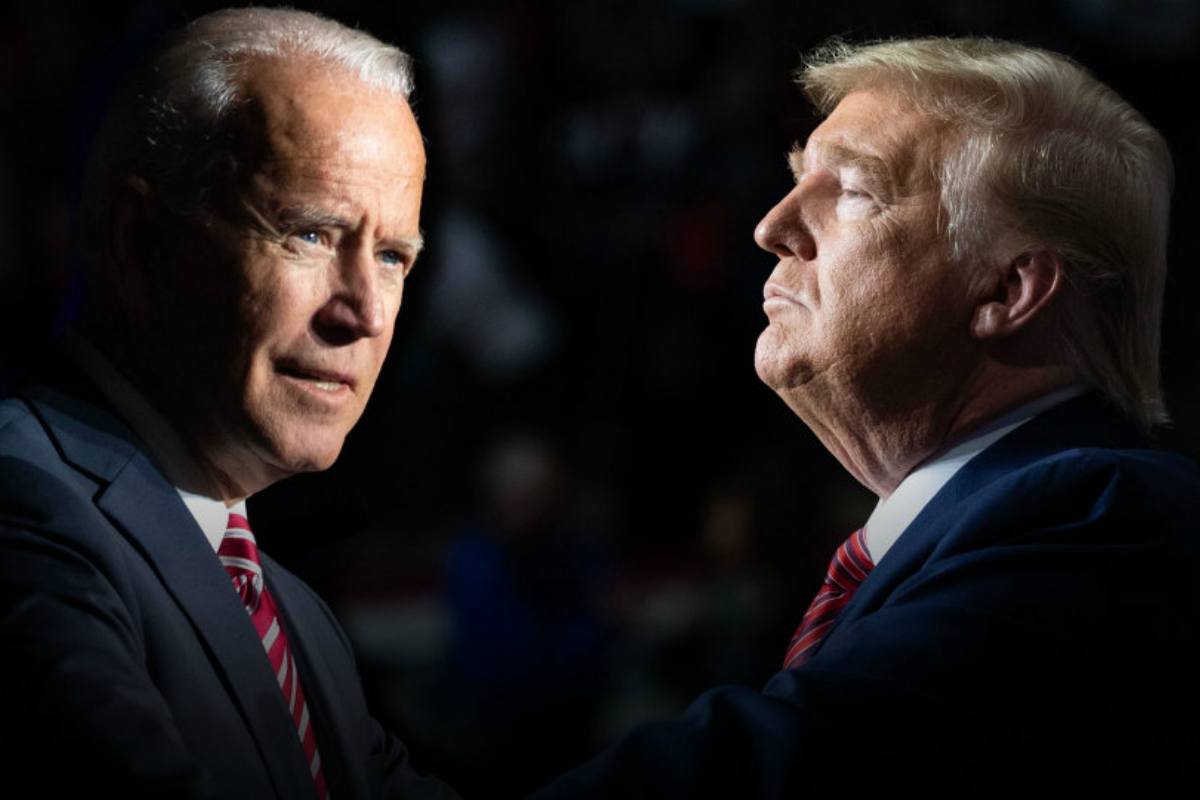 As Washington prepares to take its summer break, President Biden continues to battle on the policy and program fronts he has led since Inauguration Day

In each area, there is progress – and challenges

With 70% of Americans now vaccinated, the Delta strain is hurting, with infections accelerating to significant levels – but the vaccines work.

This is a pandemic of the unvaccinated

The renewed push to get as many as possible protected is now being augmented by mandates from governments and businesses that their employees are to get the jabs as a condition of employment.  (This may prove ultimately to be the key for the last mile of protection here in Australia.)

What about the economy?

Employment is up, the economy is growing at over 6%, and wages are increasing, with $15 per hour the new norm in many businesses.

Child poverty is being cut in half, but employment is still not back at pre-Covid levels. Millions who are behind in their rent face possible eviction in the coming weeks.

While Biden has campaigned strongly on protecting voting rights, ending police violence, gun control, greater access to education and tackling global warming, no legislation on those fronts has yet been enacted.

On a foreign front – under Biden’s leadership, America is absolutely back with US alliances strong across Europe and Asia

However, there is turmoil in Afghanistan, prospects have dimmed for a renewed nuclear agreement with Iran, relations with Russia are testy, tensions with China are as intense as ever, and there is no dialogue with North Korea.

In Washington, the toughest tests of Biden’s legislative program are pending right now

He is applying all the lessons learned from his and President Obama’s first term in working his Democrats and those Republicans who are willing to win his policies on infrastructure, education, climate, and health care.

Biden knows that his presidency is in the balance.

As Biden battles on, the man he defeated, Donald Trump, continues to spread turmoil and division.

Trump will not countenance any blame or responsibility for the insurrection at the Capitol on January 6 – an attack intended to stop the certification of Biden’s electoral victory.

Trump’s hold over the Republican Party, and especially the Republican leadership in the House of Representatives, upended the formation of a bipartisan independent commission to examine the threat to democracy posed by Trump.

Trump is determined to remain a potent force in the party, and the decider of its future.

He has raised more money this year than anyone else – over $100 million – and supplicants journey to his homes to pay tribute and seek favour.

Trump is hardly invincible. There are chinks in his cladding.  His preferred candidate for a House seat in Texas lost to another Republican Trump declined to endorse.

Damning notes from the Justice Department show Trump’s intense pressure on the Acting Attorney General to declare the election corrupt; he refused.

The Biden Justice Department has ruled that Trump’s tax returns have to be turned over to Congress.  Trump attacked the Republicans supporting the bipartisan infrastructure deal with Biden – but the agreement is holding. 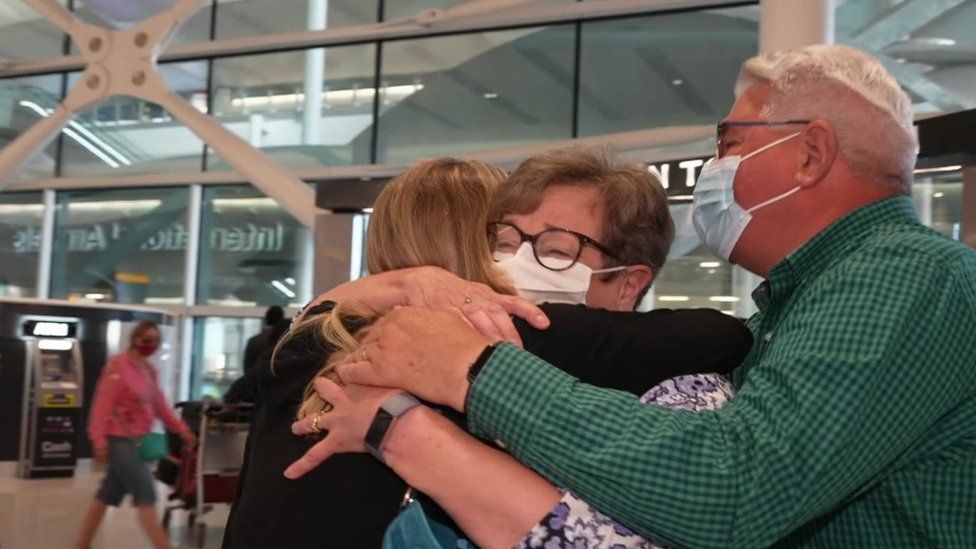 At 4 am local time, Britain officially opened its borders to fully vaccinated travellers from both the US and EU, allowing friends and family to reunite after months apart

The border restrictions apply to all of the countries on the UK’s so-called “amber list” – except for France which is suffering from a recent uptick in Covid-19 infections.

Travellers wanting to arrive in Britain will be required to take a test prior to departure as well as another swab on the second day after touching down.

It follows major airline companies welcoming the changes to border restrictions, saying it will provide a much needed boost to the aviation and travel sector.

Less than 1% of fully vaxxed Americans ending up in hospital 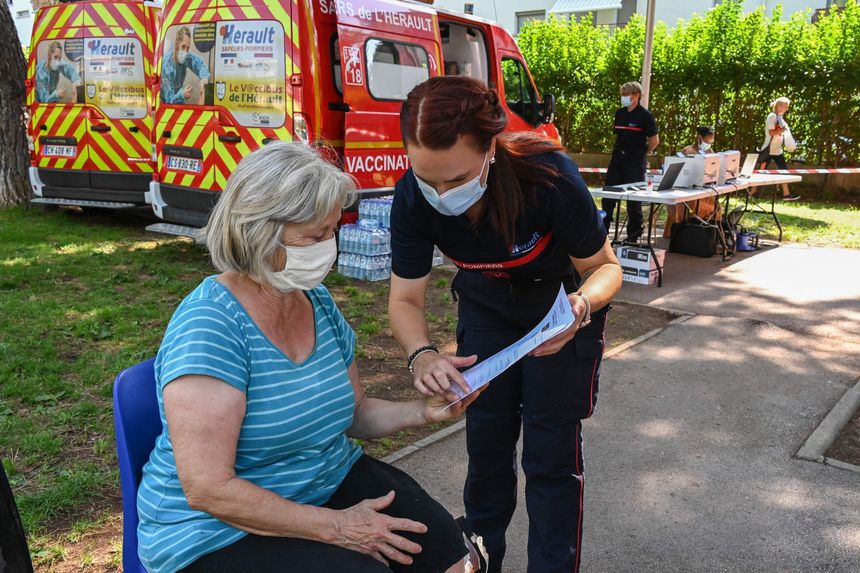 The federal government data from the Centre for Disease Control says vaccinated people have a 0.004 percent chance of ending up in hospital with Covid-19 and it’s an even lower figure when it comes to developing severe illness which results in death.

Out of 163 million vaccinated citizens, only around 6,000 have experienced a severe breakthrough Covid-19 infection

The statistics are a promising sign on the road to normalcy as many nations continue to open up and move into a post-pandemic world.

The analysis also found that more than 90 percent of current Covid-related hospitalisations and deaths are being recorded in unvaccinated people.