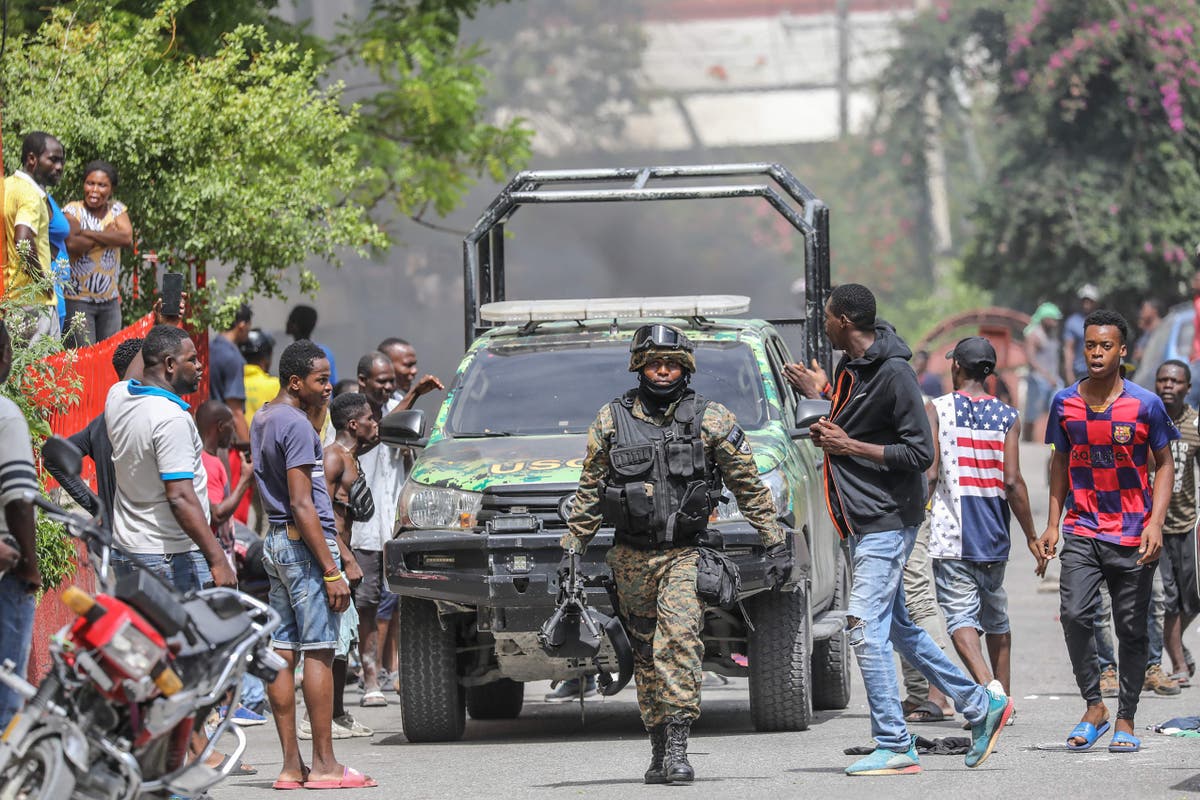 As the political crisis in Haiti reaches breaking point, the US will need to do more than investigate the President’s assassination

As a team of American officials investigate the assassination of Haiti’s president, the country falls into political chaos. With the US’ ties to Haiti, this emerging crisis could have impact that reach far beyond Africa.

“I don’t know that we’re at a point now where we can say definitively that our national security is being put at risk by what’s happening there,” US secretary of Defence John Kirby said. “But clearly we value our Haitian partners. We value stability and security in that country.”

Now, the world is watching to see if the US lives up to that claim.

Although the majority of suspects ties to the case are former Colombian soldiers, the investigators have also arrested three suspects with ties to the US. They also recently arrested a Florida-based doctor for his involvement in the assassination, alongside two Americans arrested earlier this week.

The two Americans both say they worked only as translators, and were not in the room when the mercenaries killed the president. They say their goal was to bring the president to the national palace, not kill him.

Moïse’s murder has thrown the country into a mad scramble for leadership. Interim prime minister Claude Joseph has since made a grab for the top spot. This is despite the former president sacking him a week before his murder.

“Let’s search for harmony to advance together, so the country doesn’t fall into chaos,” warned Joseph.

Despite Joseph’s attempts to garner support from the US, eight of Haiti’s ten remaining senators have challenged Joseph’s legitimacy to rule. The group signed a resolution calling for a new government to replace the intern prime minister with Senate president, Joseph Lambert.

On Saturday, Lambert also said the Senate had postponed a swearing-in ceremony so that all senators could participate. “There is an urgent need to rebuild hope in our country,” he said on Twitter.

Amid the assassination and subsequent leadership scramble, Haiti’s September elections are looking unlikely. Many civil society groups have raised concerns that holding the elections would exacerbate the political crisis.

President Moïse’s assassination is only the latest in a string of the country’s misfortunes, as it struggles to recover from a massive earthquake that struck the nation over ten years ago. Human rights groups estimate gangs control about 60 per cent of the country’s territory.

Haiti also faces food and water insecurity, which have come under greater strain following the outbreak of Covid-19.

Any hope for stability rests on the country solving this latest political crisis. But the Supreme Court’s Chief Justice, who might be expected to help during the upheaval, died recently of COVID-19. Authorities are considering a three-day snap lockdown to throw a ring around Victoria’s latest Covid outbreak.

The government and health authorities are locked in discussions about whether a lockdown is required in Melbourne.

There are seven people with Covid-19 in Victorian hospitals. This includes two people in intensive care, who are both on ventilators.

This brings the state’s daily total to seven cases.

Health officials are concerned that a teacher at Al-Taqwa College may have infected several people in the community.

The teacher, a woman in her 20s, lives in the Hobsons Bay local government area.

Authorities believe was was infectious in the community for three days last week.

One of her household contacts has also tested positive. 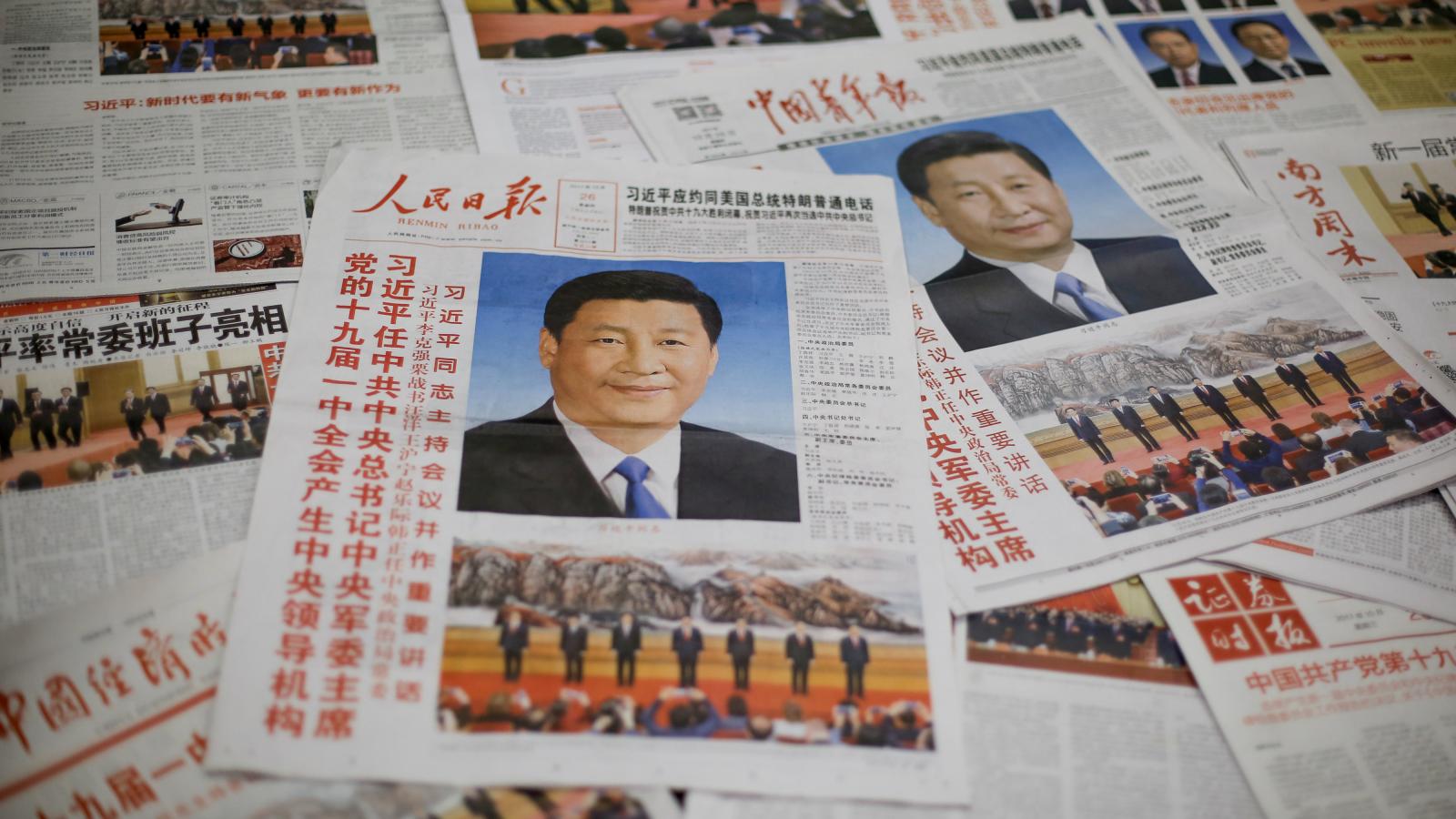 Why does the WHO think we shouldn’t be getting Covid-19 booster shots?

The World Health Organisation has called for an end of Covid-19 vaccine booster shots. It is advising that all countries pause the rollout of booster shots until at least September. This would allow for at least 10 percent every country’s population to get a jab.

“We cannot accept countries that have already used most of the global supply of vaccines using even more of it, while the world’s most vulnerable people remain unprotected,” said Tedros Adhanom Ghebreyesus, Director-General of WHO.

This follows some countries announcing plans to administer a third dose. Both Israel and Germany have announced such plans amid growing concerns about the Delta variant.

The WHO believes poorer nations are falling behind

However, Dr Tedros believes poorer nations are falling behind. Many countries are struggling to administer their populations a first dose, while wealthier nations are able to dispense booster shots.

This comes amid the release of new data showing that low-income countries have only been able to administer 1.5 doses for every 100 people due to a lack of supply.

The “sprint to September”

This comes as the WHO calls for a moratorium on booster shots until at least the end of September.

In some countries like Haiti and the Democratic Republic of Congo, none of the population has received two doses of any vaccine.

Meanwhile, Indonesia has only fully vaccinated 7.9 percent of its population. This comes as the Delta variant continues to run rampant across the nation.

Scrapped – but then back: CDC issues new ban