Former Australian prime minister Malcolm Turnbull says is falling behind the rest of the world when it comes to fossil fuels and clean energy investment.

“There is a really prosperous, cheaper energy future for Australia… post coal”

The prominent Australian political figure, serving as the 29th Australian Prime Minister from 2015 to 2018, says he expects to see more investment in clean and renewable energy in the upcoming Federal Budget.

The Australian government will deliver the Federal Budget at 7:30pm AEST on Tuesday, May 11.

Treasurer Josh Frydenberg will reveal how the Morrison government is going to spend taxpayer’s money over the next four years, and Turnbull believes investment in coal is a “mistake”

What does Turnbull want to see in the budget?

From a climate perspective, Turnbull is hoping to see a substantial investment in climate initiatives towards climate action, renewables, zero-emissions industries.

“I hope gas led recovery doesn’t make much of an appearance, that is a complete dud”

He believes the answer to boosting Australia’s action toward climate change is putting resources behind technologies of the future. However, this will require some significant projects.

Turnbull says scale is key, like Australia’s Snowy Hydro and the GenX project, that Turnbull has a huge presence in forwarding.

Where is Australia compared to other global economies?

President Biden hosted the virtual climate summit, where we saw America and China commit to pretty impressive targets against climate change, Australia though seems to be falling behind.

Turnbull told ticker that he has spoken to people in the Biden Administration about carbon tariffs.

“Views are generally divided” he says.

“Politicians love nothing more than a bit of protectionism.”

He draws on the “usual nice argument” that politicians like to claim they’re “protecting local jobs and businesses, but also saving the planet.

Are the nationals ‘cozying up’ to coal companies?

Turnbull says the nationals are advocates for the big mining companies.

How can Australia secure its economic future?

Turnbull says Australia is the most successful, multi-cultural society in the world and “that is an incredible achievement”… but says “we have to make sure we’re not getting left behind.

“We have to make sure we’re not getting left behind as some Trumpian, fossil fuel hugging, back water in the south pacific”

Mr Turnbull has written a letter objecting to the expansion of a coal mine in the Mount Pleasant area, in the Hunter Valley, and says investment in coal is a mistake to current jobs in fossil fuel industries too.

“I’m sure I made plenty of mistakes”

Turnbull was the Prime Minister of Australia from 2015 to 2018. He recalls his power in the top position and what he wish he could have done, if he had more time.

Turnbull says he had to recognise politics is a tough business. He recently worked with publisher, Hardie Grant books to publish “A bigger picture” and highlights “Our nation, our Australian Project, is a remarkable one. But we cannot take its endurance or its success for granted.”

He is speaking at the Smart Energy 2021 conference in Sydney on Wednesday, 12th May. His speech is “the courage to act: planning for a future beyond coal”

Every week, Scott Hamilton joins Holly Stearnes on tickerCLIMATE to discuss climate change and what action our world leaders are taking to tackle it. 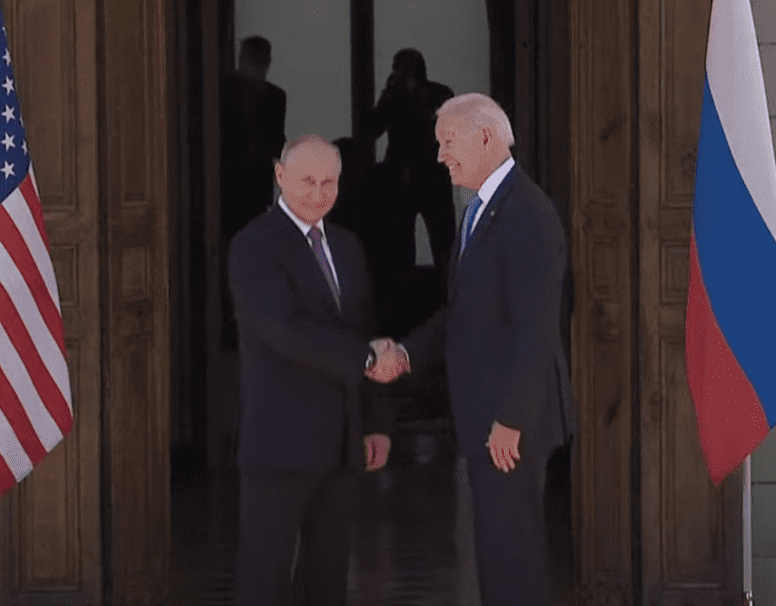 Russian President Putin and US President Biden have arrived in Geneva.

As the new US President prepares to meet Russia’s Vladimir Putin in Geneva, foreign countries, from Europe, to the Baltic States and China, are left wondering what sort of decisions will be made, and how it will impact them. This is Joe Biden’s moment. And this summit could have major consequences for the world ahead.

It’s not the first time Joe Biden has met Vladimir Putin. But it’s tne first time as President of the United States. Earlier this week at the NATO summit, Joe Biden referred to Putin as a “worth adversary”.

So it’s no wonder they chose Switzerland as the location for their meeting. This is a meeting that will start, at least, in a neutral space.

We’re expecting a very different tone compared to the meeting between Putin and Donald Trump in Helsinki. Back then, Trump decided to meet Putin without aides in Helsinki for a one on one meeting.

Joe Biden is far more hawkish towards Russia, and has been building support this week from leaders across Europe.

What’s on the agenda

It’s what we don’t know, but later find out, that is always intriguing for any watcher of global politics.

But what we do know is we can expect lots of talk about signals – issues like Russia’s treatment of Kremlin critic Alexei Navalny and his imprisonment in Russia.

Navalny flew back to Russia in January and was arrested at passport control.

Vladimir Putin has refused to give any guarantee that the opposition leader Alexei Navalny will get out of prison alive.

These sorts of issues become major news around the world, but really, there’s so much more going on behind the scenes that impacts the daily lives of millions of us who live outside of Moscow and Washington.

With respect to Navalny, issues like this are a smokescreen for far broader issues.

Not a week goes by without a major cyber attack somewhere in the world. And the finger is almost always pointed towards Russia. Either people working for the Russian government, or Russians no longer living in Russia.

The FBI is currently investigating a major hack against the world’s largest meat processing company, which forced the company to close its operations in the US and Australia. JBS ended up paying the ransom, believed to have been demanded by Russian hackers.

Ransomware attacks involve malware that encrypts files on a device or network causing the system to become inoperable. Criminals behind these types of cyberattacks typically demand a ransom in exchange for the release of data.

The Kremlin has denied claims that it has launched cyberattacks against the United States.

Will there be a change in relations?

Experts can only hope, but know it’s highly unlikely. Vladimir Putin is a strongman, and the best outcome from this meeting would be a return to “mutual respect”. To get that, Joe Biden needs to go in tough, as tough as Putin.

For anyone watching over a long period of time, through the Cold War and even recent years, it’s as if the leaders of Russia and the United States both need each other.

For the US, Russia poses an omni-present threat. A reason to keep its bases around the world. A reason to do business with countries it might otherwise avoid due to public sentiment.

For Russia, well, the people love a strongman. It’s as if Russia has middle child syndrome. Always wanting to play with the big boys, but suffering from an economy which is smaller than Australia’s. With a heavy reliance on natural resources but unable to control the price, and therefore it’s future.

What will they agree on?

For all their disagreements, Russia and the United States have a lot in common. They both play in similar territories. They both have relationships with China, and Moscow is probably envious that it’s once smaller sibling is quickly outgrowing them in terms of regional power.

The US and Russia both have similar views on tackling climate change and controlling nuclear arms and the countries that might get hold of them. It’s these issues we might see some progress from this meeting.

But aside from “strategic stability”, whatever that means, there’s unlikely to be an end in sight to this sibling squabble. Siblings, with nuclear weapons. 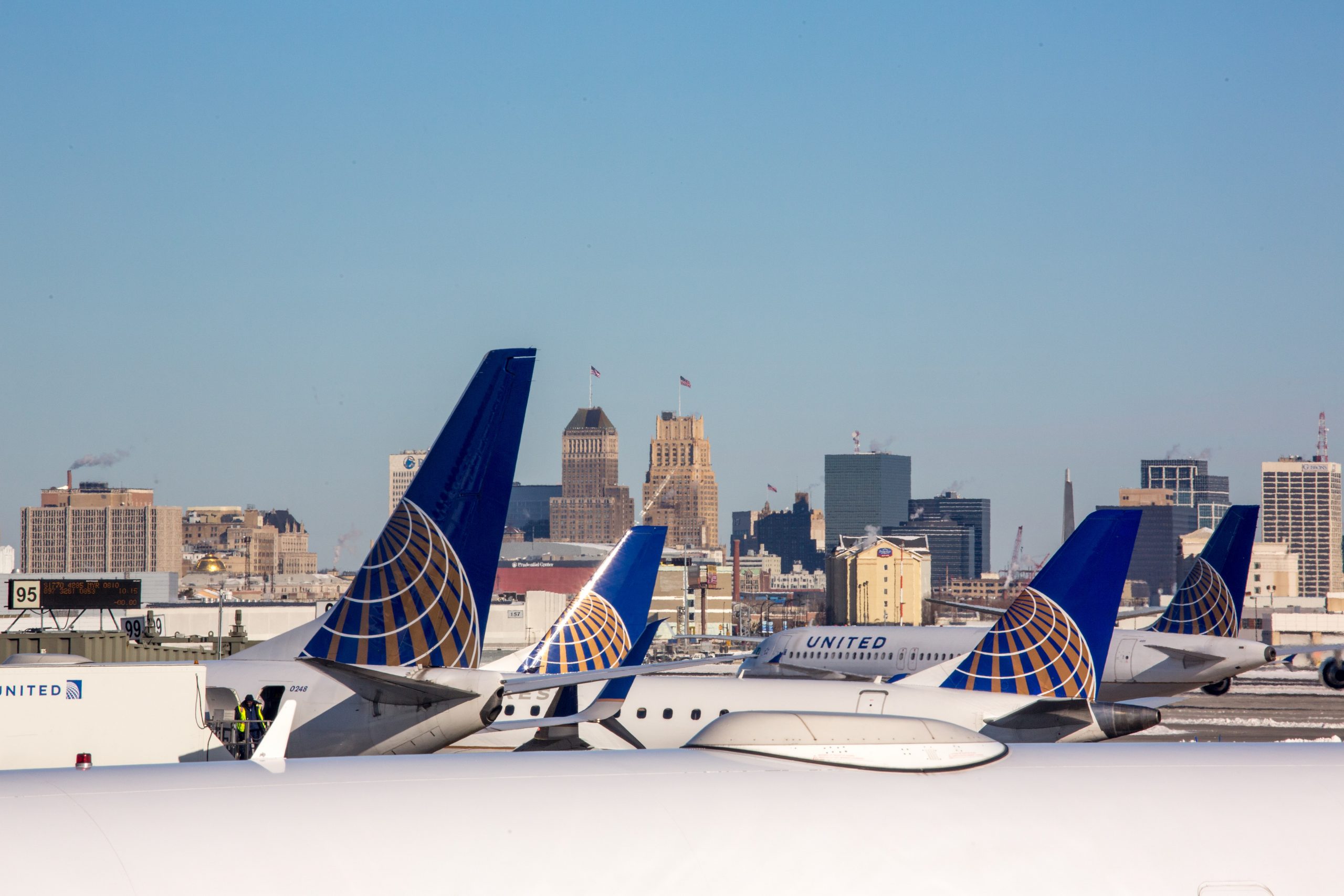 American’s will now be able to travel more freely Britain

European Union governments have officially agreed to add the United States to their list of countries from which they will allow non-essential travel.

Ambassadors from the EU’s 27 countries approved the addition of the United States and five other countries at a meeting on Wednesday.

The change to take effect in the coming days.

Albania, Lebanon, North Macedonia, Serbia, and Taiwan will be added, while Chinese administrative regions Hong Kong and Macau will also be included.

Individual EU countries can still opt to require a negative COVID-19 test or a period of the hotel or home quarantine.

“Getting tense” – North Korea is about to run out of food 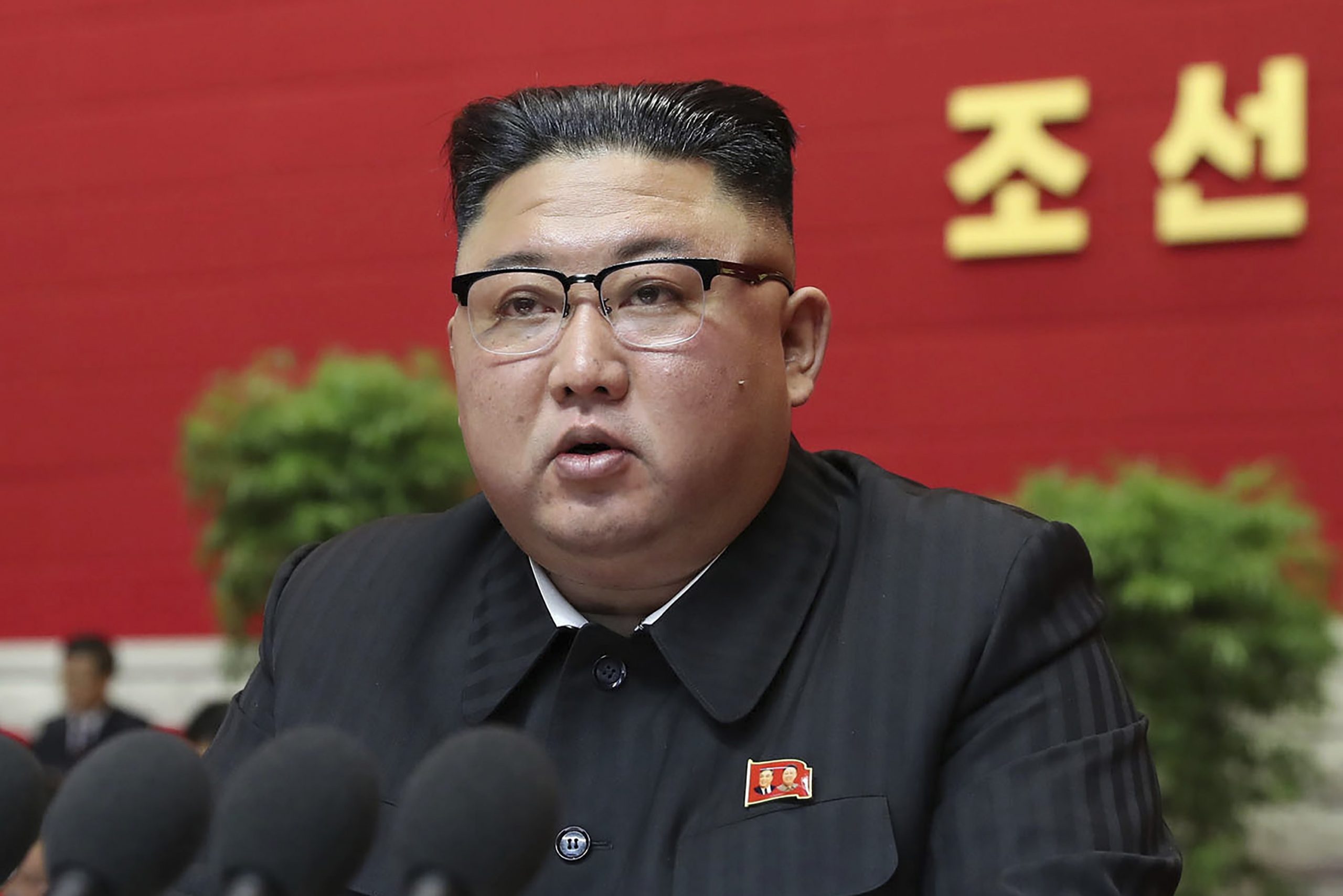