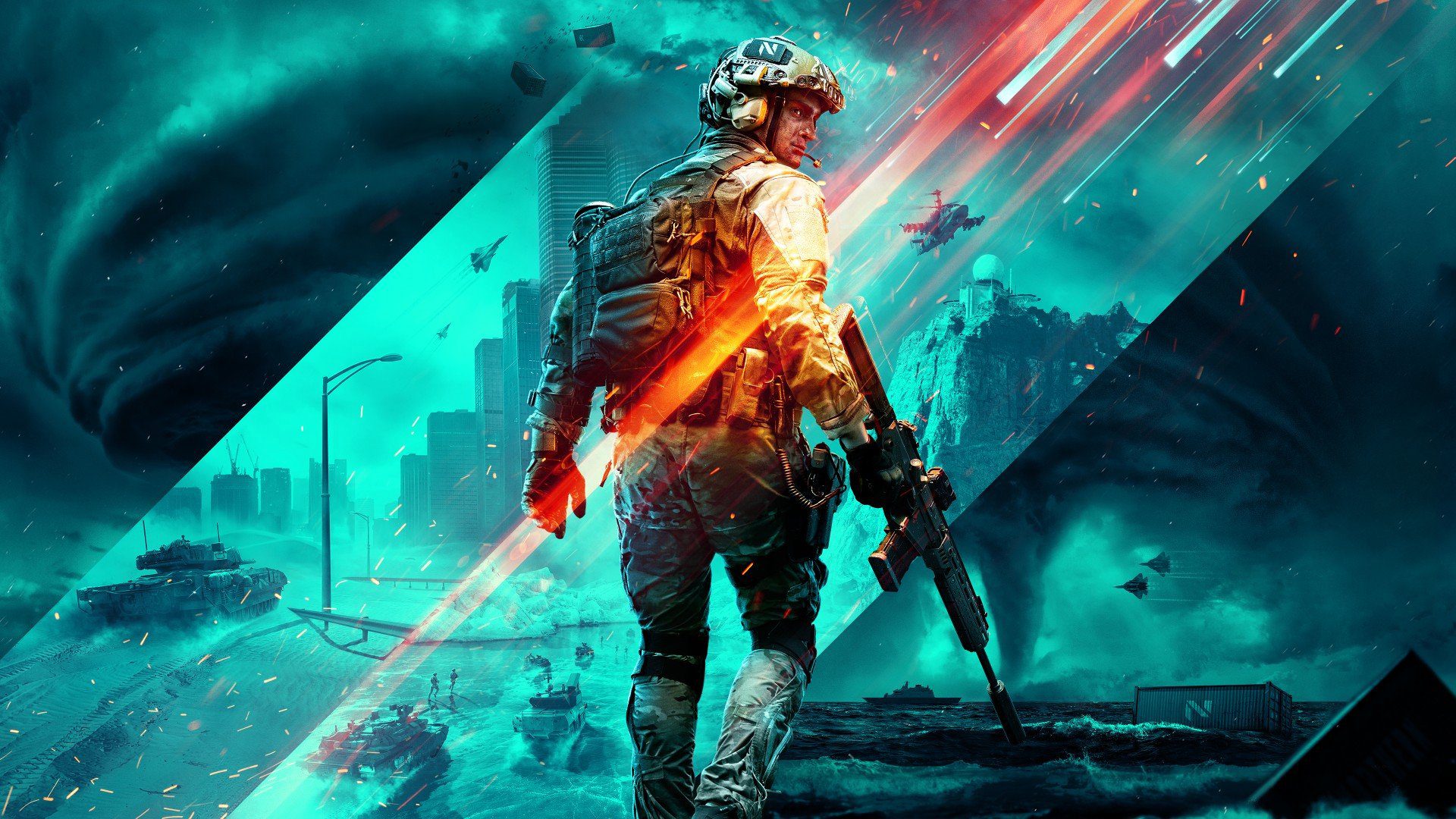 One of the world’s biggest video game publishers, Electronic Arts (EA) has been hacked and had gaming source code stolen, becoming the latest victim of a spate of cyberattacks on U.S. companies.

On June 6, hackers allegedly obtained 780 gigabytes of data from the gaming company, including “Frostbite source code”.

Frostbite is the engine that powers games including FIFA, Madden and Battlefield.

The hackers are also claiming they’ve have stolen software development tools for FIFA 21 and say they have “full capability of exploiting on all EA services.”

Cybersecurity expert Brett Callow says the incident is highly problematic as “hackers can comb through the code, identify deeper flaws for exploit, and sell that previous code on the dark web to malicious threat actors.”

The EA breach was not a ransomware attack, the spokesperson said.

The company went onto add “no player data was accessed, and we have no reason to believe there is any risk to player privacy”.

The data breach was first reported by Vice.

“We are a sacrificial lamb”: Out of lockdown, but still closed for business 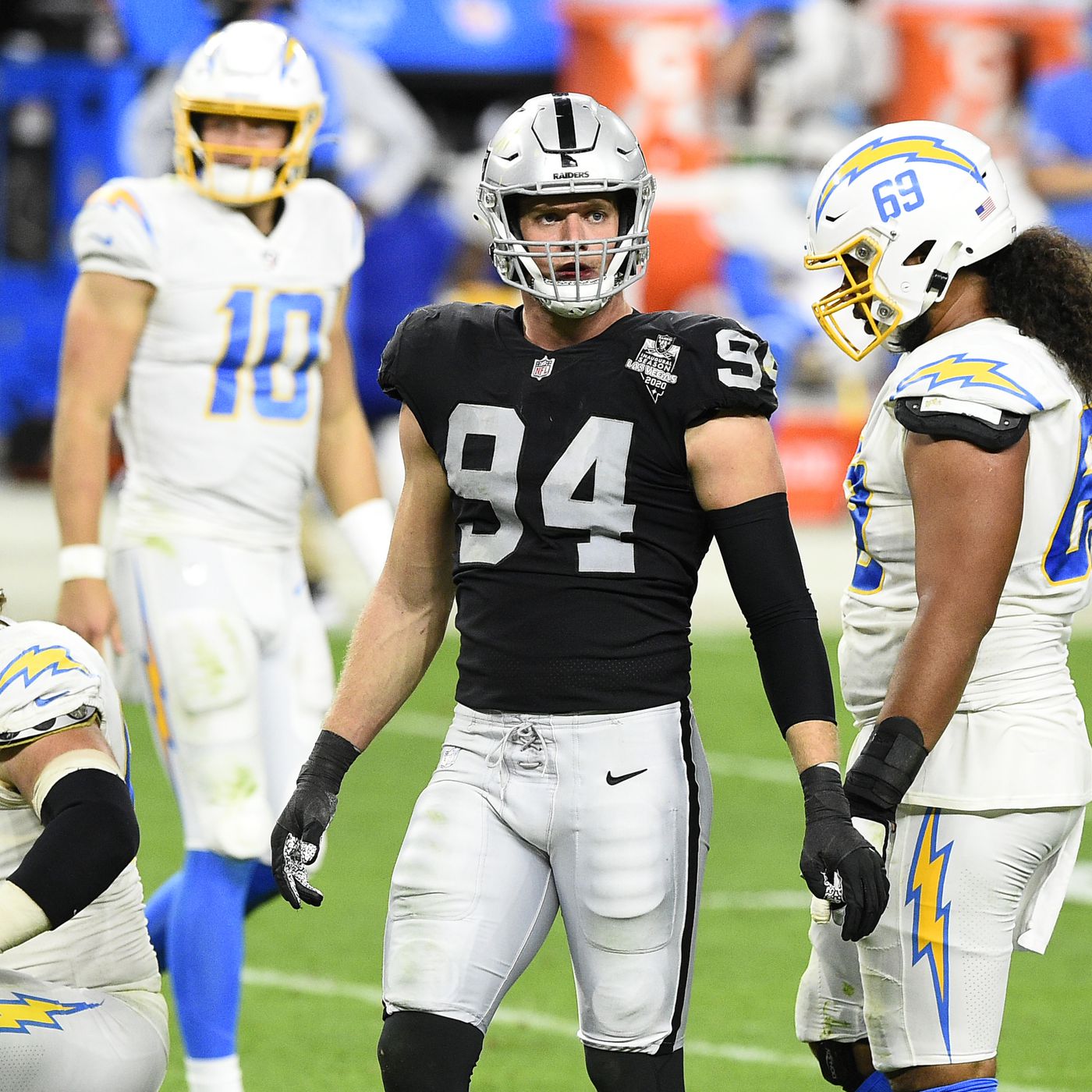