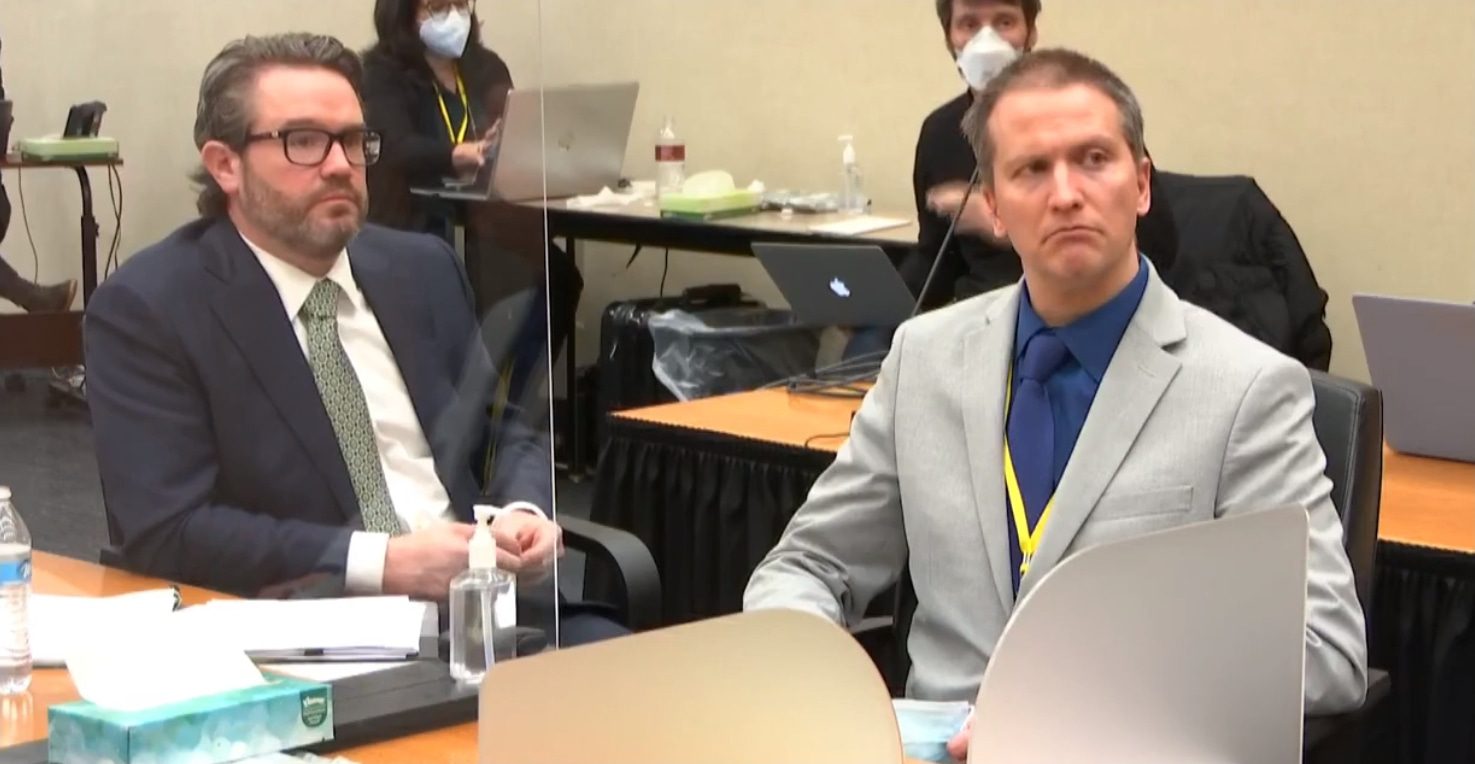 Chauvin’s lawyers are requesting a new trial, saying the process was not impartial because of the case’s publicity.

The judge is being urged to impeach the verdict on the grounds that the jury committed misconduct, felt pressured, and failed to adhere to jury instructions.

The brief did not mention recent reports that one of the jurors participated in a march in Washington, DC, to honour Martin Luther King, Jr.

This comes following the death of George Floyd in May last year.

Footage of the former Minneapolis police officer with his knee on Mr Floyd’s neck sparked protests across the US.

Related Topics:BLMchauvinGeorge Floyd
Up Next 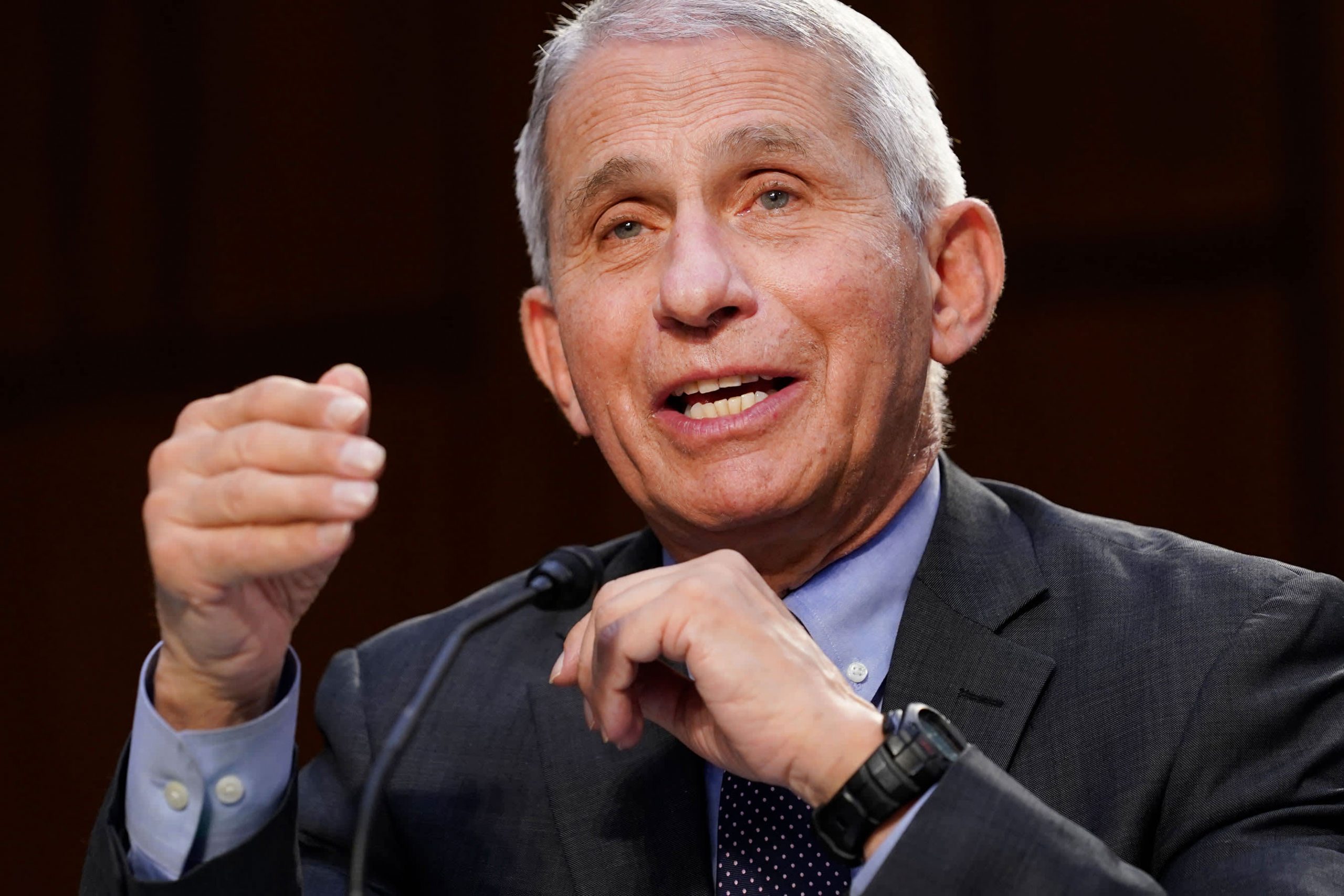 Fauci says a booster shot may help slow the spread of Covid-19 and reduce hospitalisations for vulnerable Americans.

Around half of Americans are fully vaccinated, but experts fear daily deaths could soar back up to 4,000 a day as the Delta variant spreads.

The Committee on Immunisation discussed the possibility of introducing a third booster shot last week. Fauci says the new data should push the country in that direction.

It comes as Israel’s health ministry released statistics showing Pfizer’s Covid-19 jab is 39% effective in keeping people from getting infected by the delta variant. However, is significantly reduces hospitalisations. 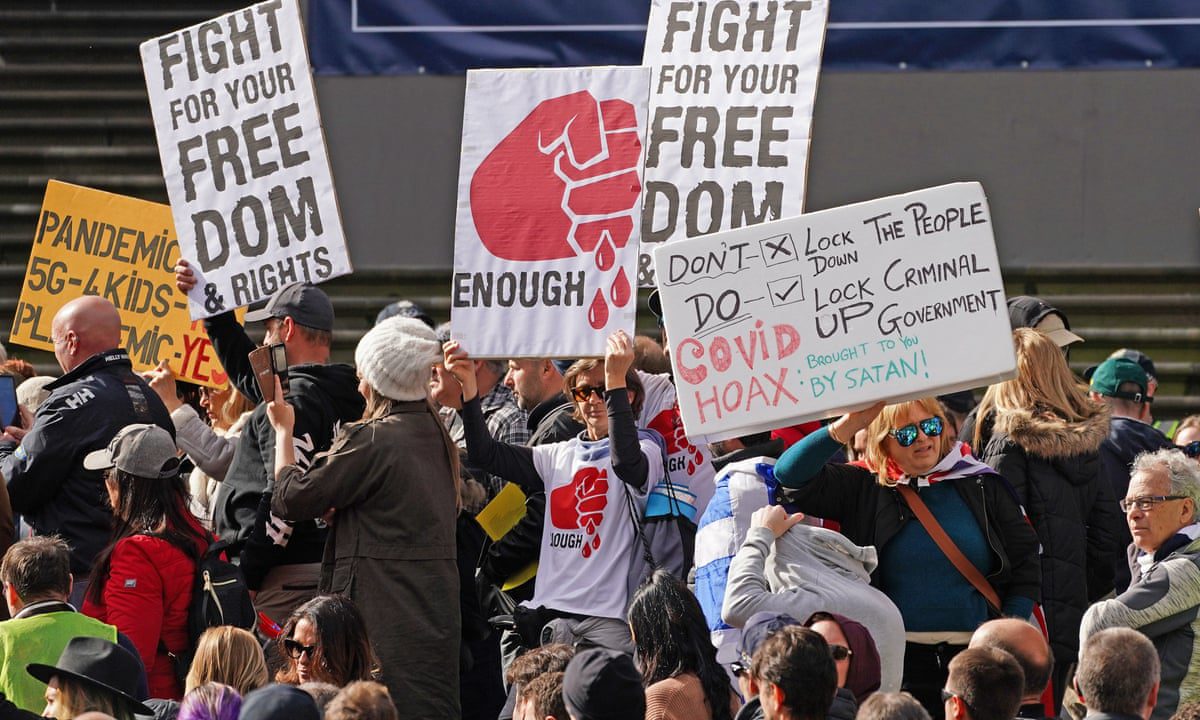 As a number of states in Fortress Australia amp up Covid-19 restrictions, authorities remain concerned over rising cases and protests

Covid-19 restrictions are continuing in the Australian cities of Melbourne, Sydney and Adelaide today. This comes as so called ‘Fortress Australia’ faces a growing number of cases in New South Wales.

Anti-lockdown protests across the country

Over the weekend, thousands of protesters gathered in various cities around the nation to protest Covid-19 stay at home orders.

It comes as some residents dub the nation “fortress Australia” over harsh border policies. These have seen the country largely cut off from most parts of the world for months.

Marc Stears from Sydney Uni’s policy labs believes “Australians have been willing to put up with restrictions which elsewhere in the democratic world would have been entirely politically impossible”.

A recent ABC survey found that around 80 percent of residents are comfortable with strong border policies until authorities bring the pandemic under control.

It comes as the country’s total vaccination rate stands at 11 percent – making it the lowest ranking OECD nation for vaccination rollout.