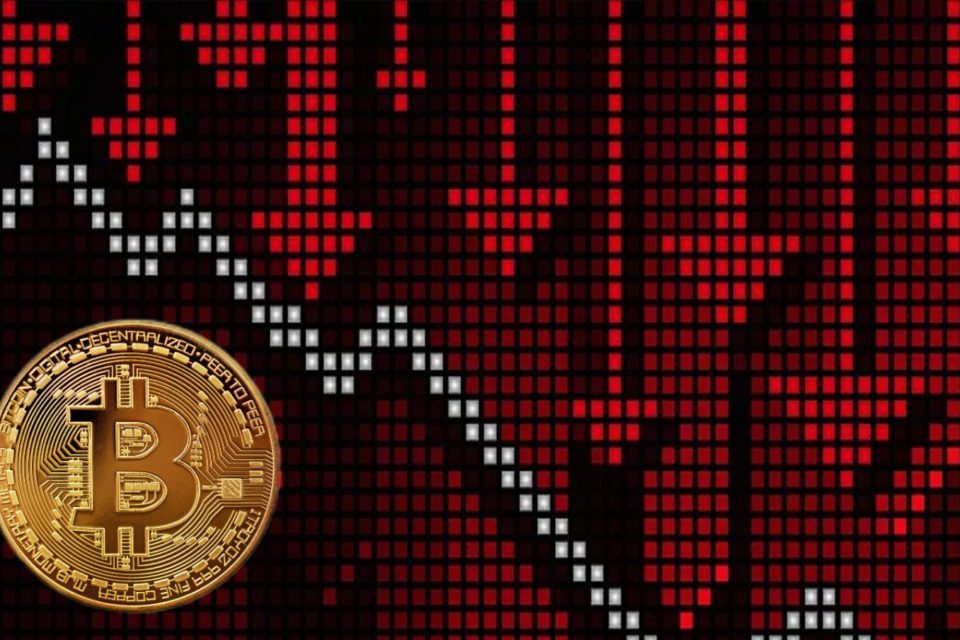 Bitcoin falls below $40,000 for first time in 14 weeks, wiping hundreds of billions off the crypto market.

Around $279.65 billion had been wiped off the entire value of the cryptocurrency market in 24 hours.

Bitcoin hit its all time high of $64,829.14 in mid-April, but after Elon Musk’s tweet-storm, it sent the price tumbling.

Tesla’s decision on May 12 to suspend vehicle purchases using bitcoin caused over $300 billion to be wiped off the cryptocurrency market.

Of the dozens snapping at its heels, most alternative coins have little use beyond financial trading, but very few investors seem bothered.

It’s led to analysts to raise a question “could bitcoin die” ?

As the rise of Shib Coin, Dogecoin and Ethereum continue at rapid speeds, and Elon Musk swings some hate for Bitcoin’s environmental impact, the number one crypto could become a memory.

Fancy a slice of bitcoin pizza? 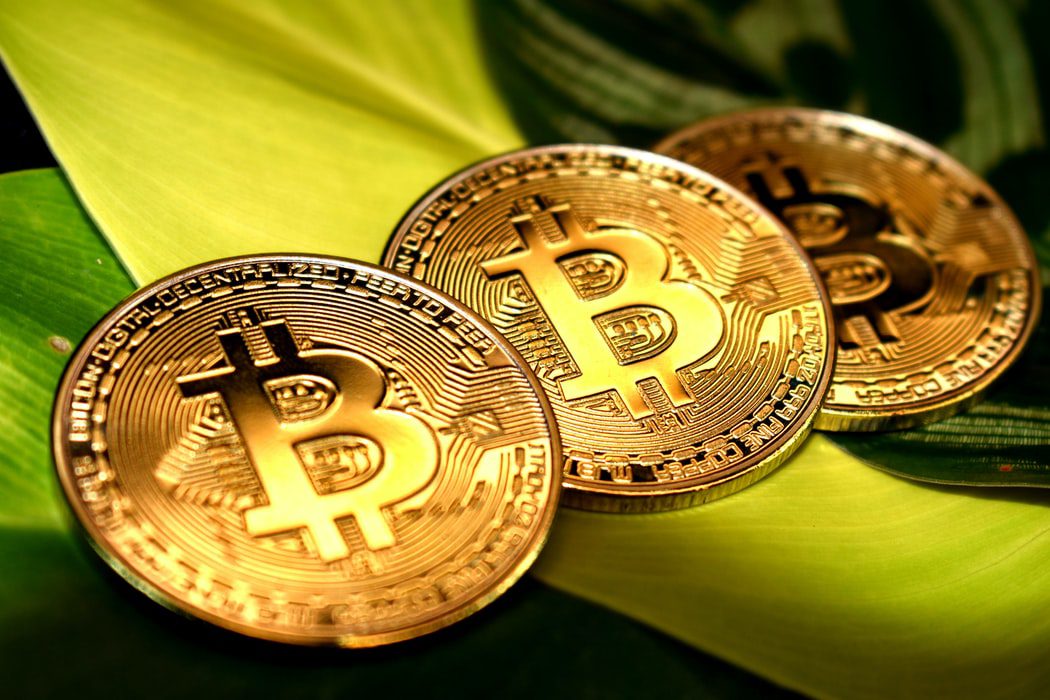 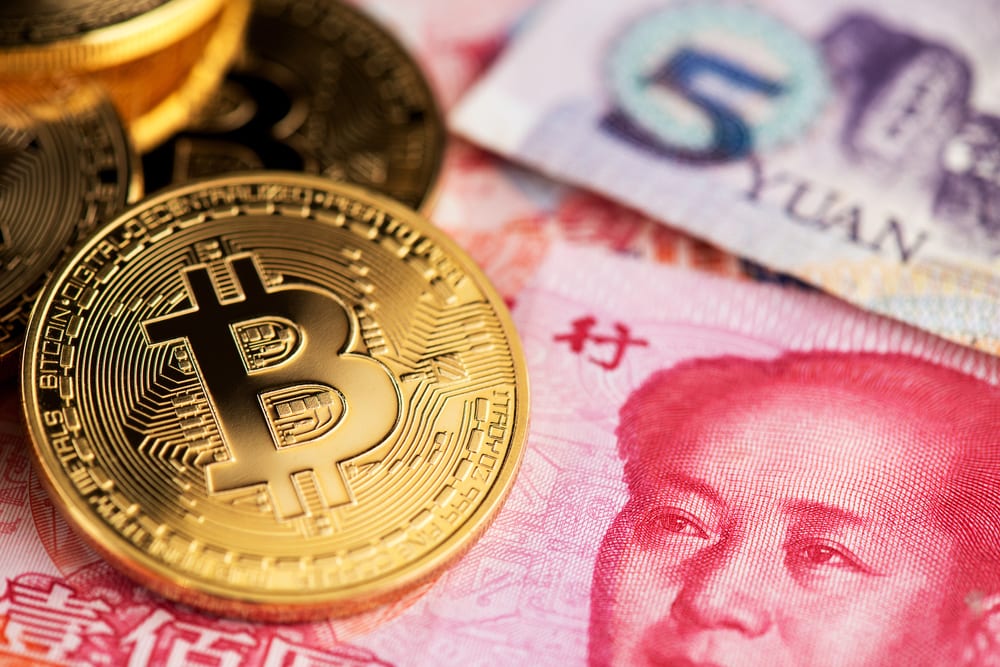 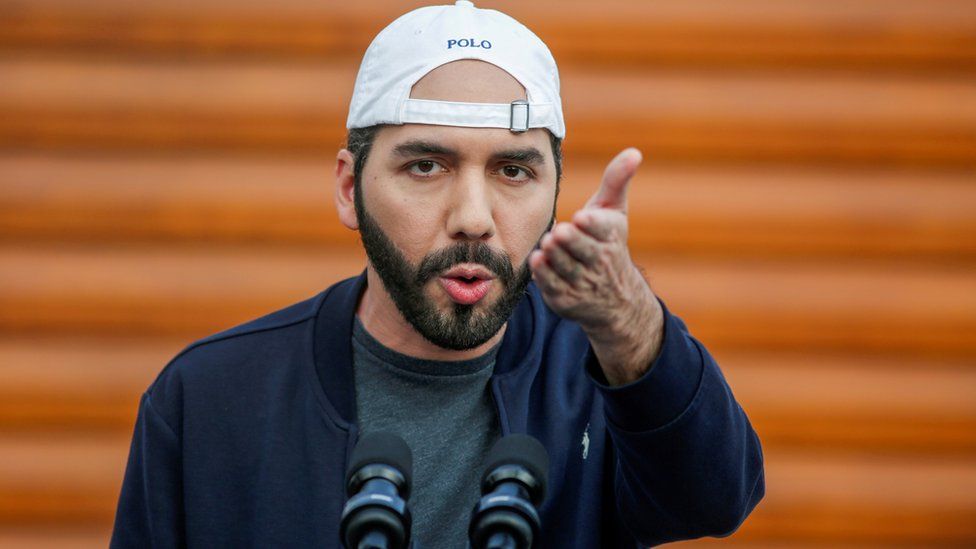