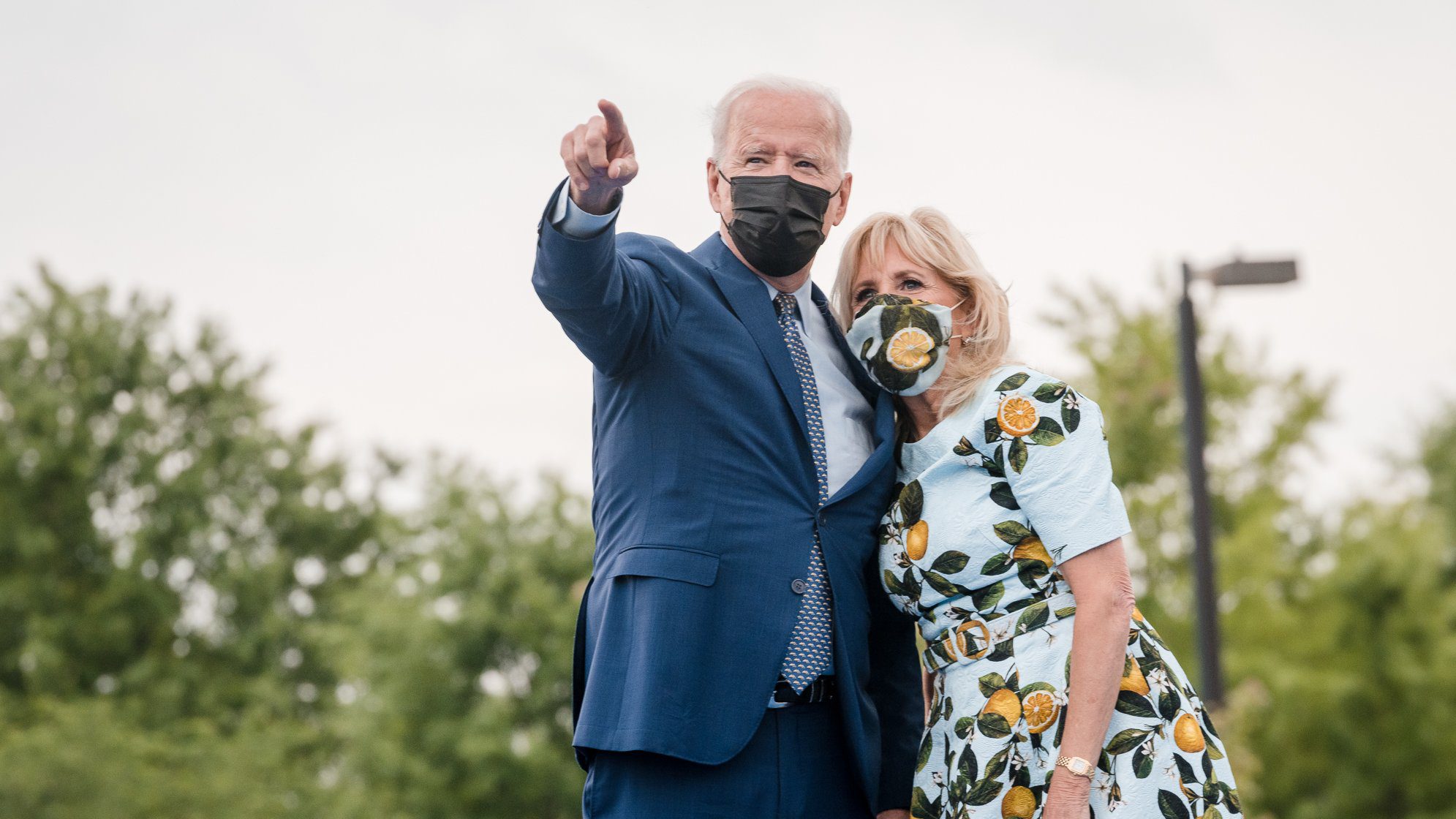 With rising temperatures in Washington,

It is the longest day of the year in the northern hemisphere, and President Joe Biden will spend a fair part of the summer in his beloved Delaware, at Rehoboth Beach.

It’s an Atlantic Coast playground where much of Washington decamps to cool out in July and August.

However, in Washington, it is hot and the temperature is rising.

At 150 days in office, Biden has secured a complete victory on his first priorities: ending the pandemic and economic recovery.

Without any Republican votes in Congress, the American Rescue Plan was enacted and is doing its job.

Close to 70 per cent of the country will be at least partially vaccinated by Independence Day on July 4. The economy and jobs are coming back strongly, with growth forecast above 5 per cent this year.

It was with these winds at his back that Biden could meet with 30 allies in Europe, including Australia.

American allies renewed their support for US, carrying Western power into summit with Putin last week.

Biden outlined issues where the two countries could work through tough problems, such as Russia-based cyber attacks on US infrastructure; leave no doubt that the US would respond fully if provoked by Russian behaviour; and reaffirm core US values of democracy and human rights to Putin.

By all measures, Biden achieved what he wanted to accomplish.

In the United States, it is the height of the baseball season in America, so let’s do some inside baseball analysis:

Biden returned to Washington at the next critical juncture of his presidency:  to win approval in Congress of multitrillion dollar program to rebus the country and provide economic security – in education and health and opportunity – for American families.

With his decades of service in Congress, Biden wants to see whether he can do at least some of this important work in the way he prefers to do it:  with bipartisan cooperation.

And that effort is underway.  At the same time, he wants to hold all his Democrats together – and he needs virtually every Democratic vote in the House and Senate to win floor votes.

This is unfolding on two tracks.  A smaller joint bill with some Republicans on “basic” infrastructure: roads, bridges, broadband.  About a trillion dollars, and Biden wants it paid for without new taxes or user fees on the middle class.

This package may get there. We will know in the next week or so if the talks are successful.

If a deal is reached, perhaps 15 Republicans can join with most Democrats to pass it in the Senate.

However this smaller package hardly meets the ambitious program Biden and Democrats want given the urgency of the country’s needs. So, a parallel mega-bill of perhaps $5 trillion will get underway.

The test for that package is whether Democrats will hold united against withering Republican attacks on a “radical, socialist, extremist” program of “tax and spend” that will bankrupt the country.

If these scenarios play out with Biden victories, there will be some earnest rebuilding of infrastructure across the country.  And people will see that things are getting better. And that will paty political dividends for Biden.

If the bipartisan talks fail, and Democrats cannot maintain the unity required to see the mega-Biden program through, then Biden’s legislative program comes to a griding halt.

That would have the most profound consequences for how much President Biden can indeed accomplish in these first four years.  A home run?  Or three strikes and you’re out?

Read more by Bruce Wolpe here. This article was edited by Keira Wright and Brittany Coles.

“It’s a fight in every state”: the U.S voting rights debate