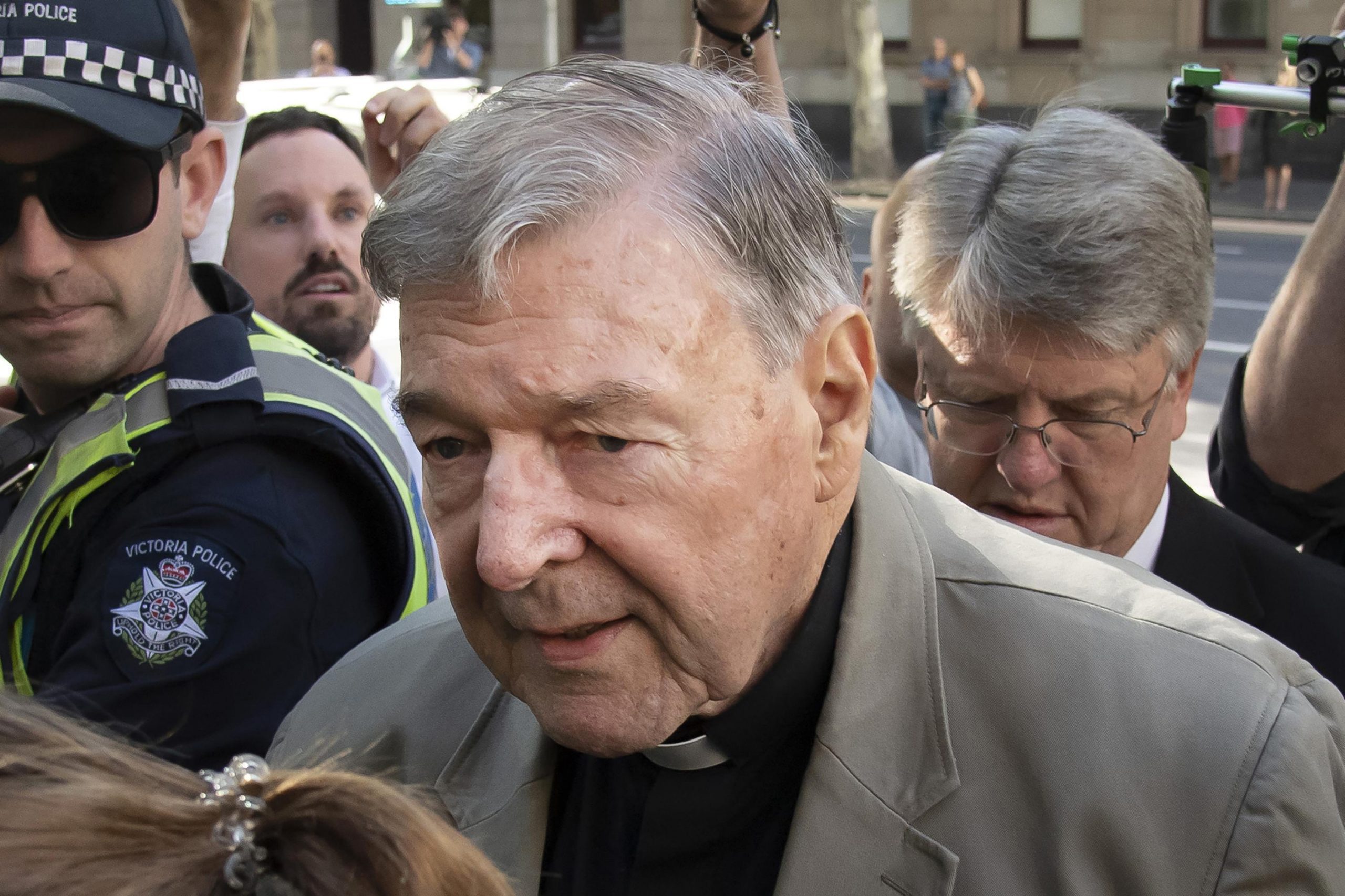 Australian media companies will pay a total of $1.1 million in fines for breaching a suppression order

The ruling found 12 media outlets breached a gag order when reporting the trial and conviction of George Pell for child sexual assault.

The outlets, which are mostly owned by the Nine Network, and News Corp pleaded guilty in February to breaching the order.

Justice John Dixon says the media firms “frustrated the suppression order” because they reported “information contrary to the terms of the order”.

Such suppression orders are common in the Australian and British judicial systems.

But the enormous international interest in an Australian criminal trial with global ramifications highlighted the difficulty in enforcing such orders in the digital age.

The media companies pleaded guilty in February to 21 charges of contempt in a plea deal in the Victoria state Supreme Court.

No foreign news organisation has been charged with breaching the suppression order.

How technology is transforming local news 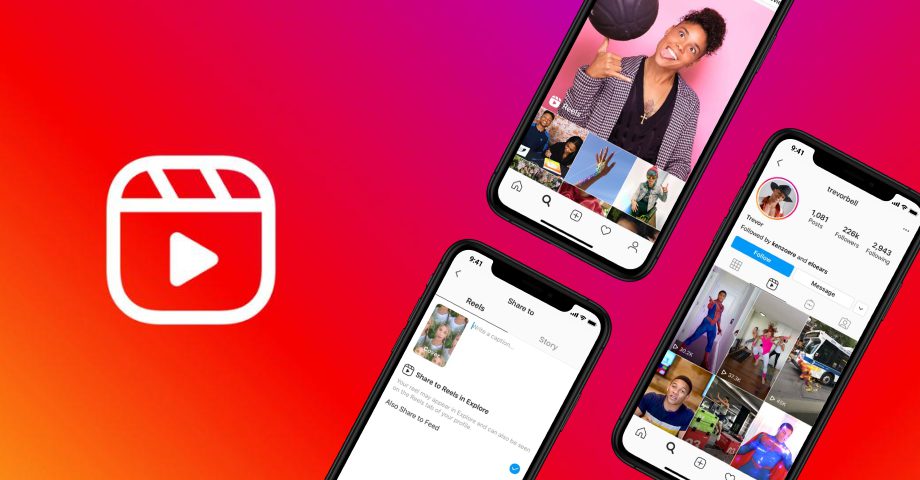 Facebook is going global in a bid to make money from its short-form video feature, the company confirmed on Thursday.

The test on ads via Instagram Reels began in India, Brazil, Germany and Australia back in April.

The tests ran with high-end brands including BMW, Louis Vuitton, Netflix and Uber.

“We see Reels as a great way for people to discover new content on Instagram, and so ads are a natural fit,” said Instagram’s Chief Operating Officer Justin Osofsky.

“Brands of all sizes can take advantage of this new creative format in an environment where people are already being entertained.”

Reel ads will loop and can be up to 30 seconds long, they will appear between user content in a similar layout to rival app TikTok.

Press freedoms in Hong Kong “hanging on by a thread” 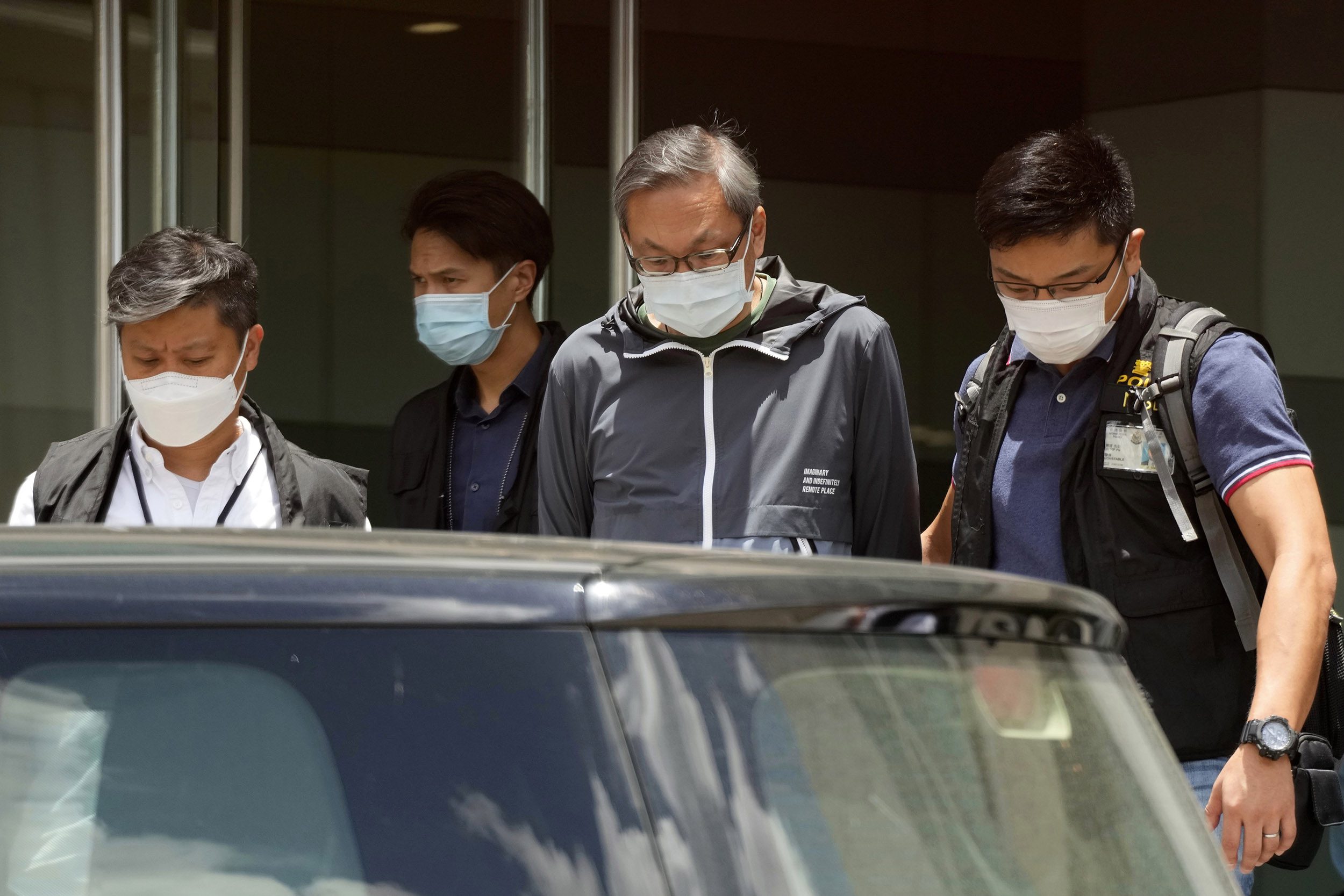 A pro-Democracy newspaper has been raided again, and the editorial team warns press freedoms in Hong Kong are under threat like never before.

The paper and its jailed owner Jimmy Lai have long been a thorn in Beijing’s side with unapologetic support for the financial hub’s pro-democracy movement.

More than 500 officers conducted a dawn operation which authorities said was sparked by articles Apple Daily had published “appealing for sanctions” against Hong Kong and China’s leaders.

A person streaming a live feed for Apple Daily’s Facebook page said reporters were prevented from accessing certain floors or getting their equipment or notebooks.

In a message to readers, Apple Daily warned Hong Kong’s press freedoms are “hanging by a thread”.

Police say at least 30 articles published in 2019 may have breached national security by calling for foreign sanctions against the Hong Kong government.

This is the first time where authorities said news articles could potentially violate the security law.

After the raid, reporters returned to a semi-gutted newsroom with the paper saying 38 computers were taken away.

The raid is the latest blow to media tycoon Jimmy Lai, the tabloid’s owner and a staunch Beijing critic.

Security Secretary John Lee describes the newsroom as a “crime scene” and says the operation is aimed at those who use reporting as a “tool to endanger” national security.

“We are talking about a conspiracy in which these suspects try to make use of journalistic work to collude with a foreign country or external element to impose sanctions or take hostile activities against Hong Kong and … China,” Mr Lee said. 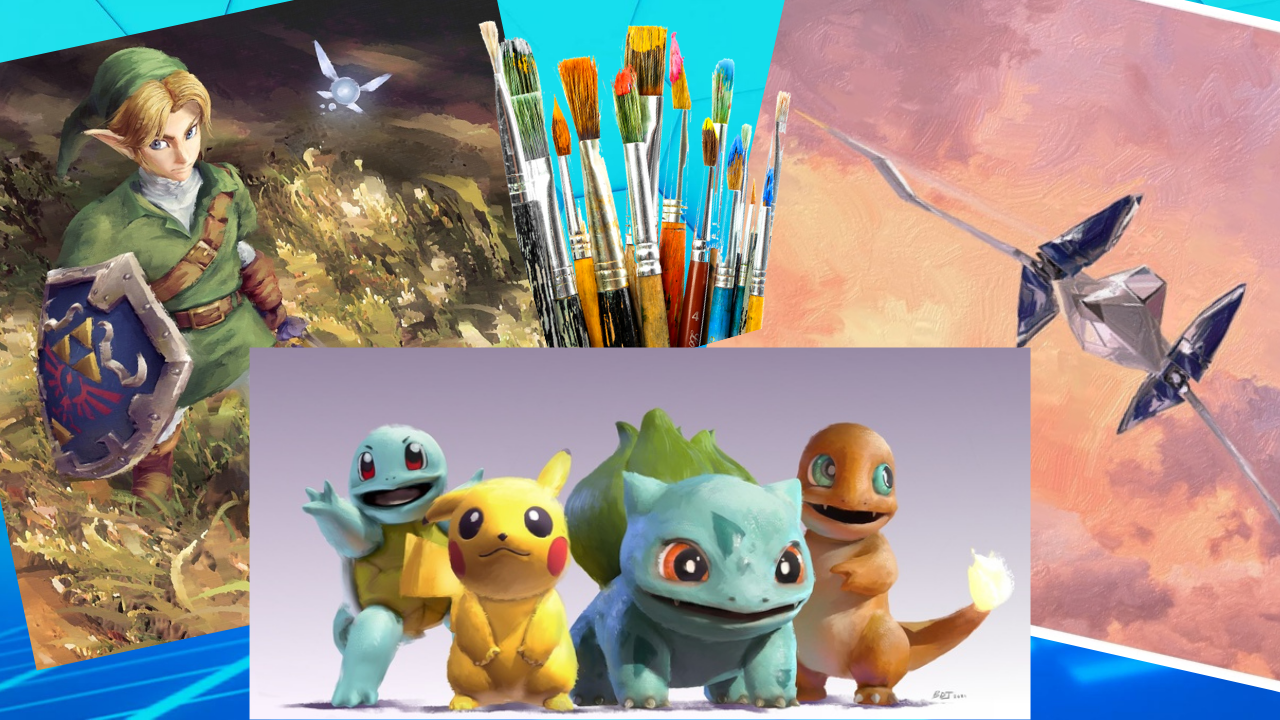 After a mega week of gaming news and updates from E3 – We take a look back at where it all started with a celebration of retro gaming content, the nostalgia driven stuff that we all know and love. Gamers are also a clever bunch and today we are joined by a talented artist capturing the soul of some favourite characters and games from the past, present and future!

Retro gaming is loved by a wide range of people. Collectors, fans and artist through to cosplayers and developers who build their own “retro” games with today’s tech.

The gaming industry celebrates beloved classics as collectors chase down rare and discontinued items from throughout gaming history there can be some hefty prices on sought after items. – A copy of Super Mario Bros. for NES sold for $660,000 at auction, making it the highest-priced video game collectable ever…But beyond the collectors is a community of nostalgia loving and heartfelt gamers.