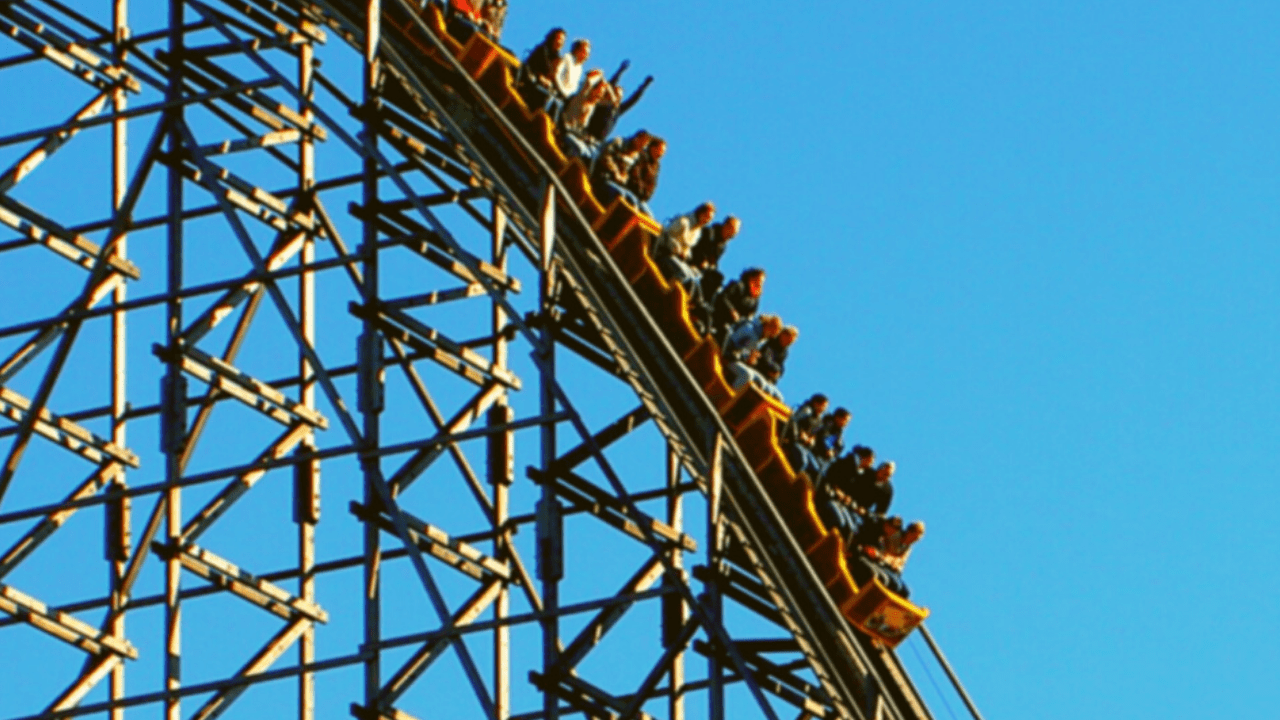 Talk about zero to one hundred! We’ve come a long way since the switchback railway in 1884!  Check out the largest rollercoasters ever built with tickers top 5. 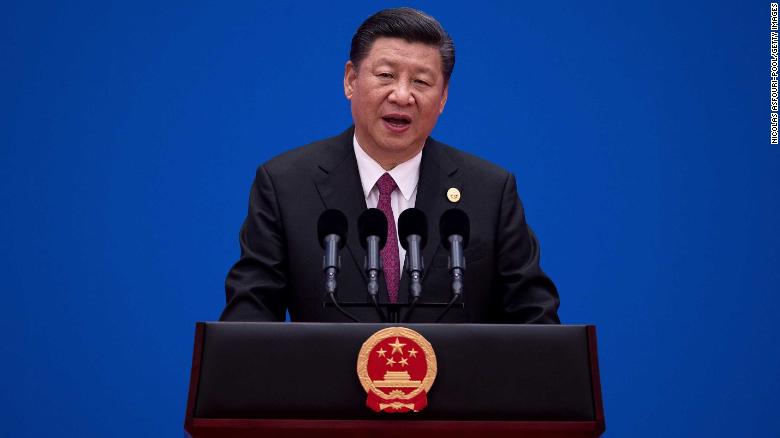 The communist nation has warned NATO it won’t “sit back” in the face of any challenges, illustrating the potential for tensions to escalate while the United States tries to convince its allies to take a tougher approach to the Asian nation.

In a statement, Beijing says it doesn’t pose a “systemic challenge” to any country.

According to a statement posted Tuesday on the website of its mission to the European Union, China added that NATO should not exaggerate Beijing’s military power.

The statement also urged NATO to push forward with dialogue and cooperation, and said the bloc should work to safeguard international and regional stability.

The comments from Beijing come after NATO Secretary-General Jens Stoltenberg told members of the media that NATO is “concerned by China’s coercive policies, which stand in contrast to the fundamental values enshrined in the Washington Treaty”

Stoltenberg cited the country’s rapidly expanding nuclear arsenal, military cooperation with Russia, and its use of disinformation as the reason for concern.

The communique released after the NATO meeting mentioned China 10 times, compared to just once after the last summit in 2019.

Russia was named more than 60 times this year. The document also said that the bloc “maintains a constructive dialogue with China where possible.”

The leaders of the world’s wealthiest nations say they support the Tokyo Games being held this year.

In a communique issued at the conclusion of the G7 Summit, the leaders stated [we] “reiterate our support for the holding of the Olympic and Paralympic Games Tokyo 2020 in a safe and secure manner as a symbol of global unity in overcoming COVID-19”.

This is exactly the sort of endorsement Japan had been seeking from fellow G7 nations, given the considerable opposition to the games taking place.

Host city Tokyo remains under a state of emergency, as the Asian country battles a fourth wave of infections.

Despite this, the IOC has been determined to proceed with the major sporting event.

Japanese Prime Minister Yoshihide Suga has welcomed the G7 endorsement, telling reporters that he “won very strong support from all the leaders” and “as the Prime Minister of the host country, I was very heartened by such support”.

In a meeting with Yoshihide Suga on the sidelines of the G7 Summit, US President Joe Biden backed the Games going ahead.

The US State Department last week eased an advisory that had warned U.S. citizens not to travel to Japan, due to the COVID-19 surge in the Asian nation.

The latest advice is for US citizens to “reconsider travel”. 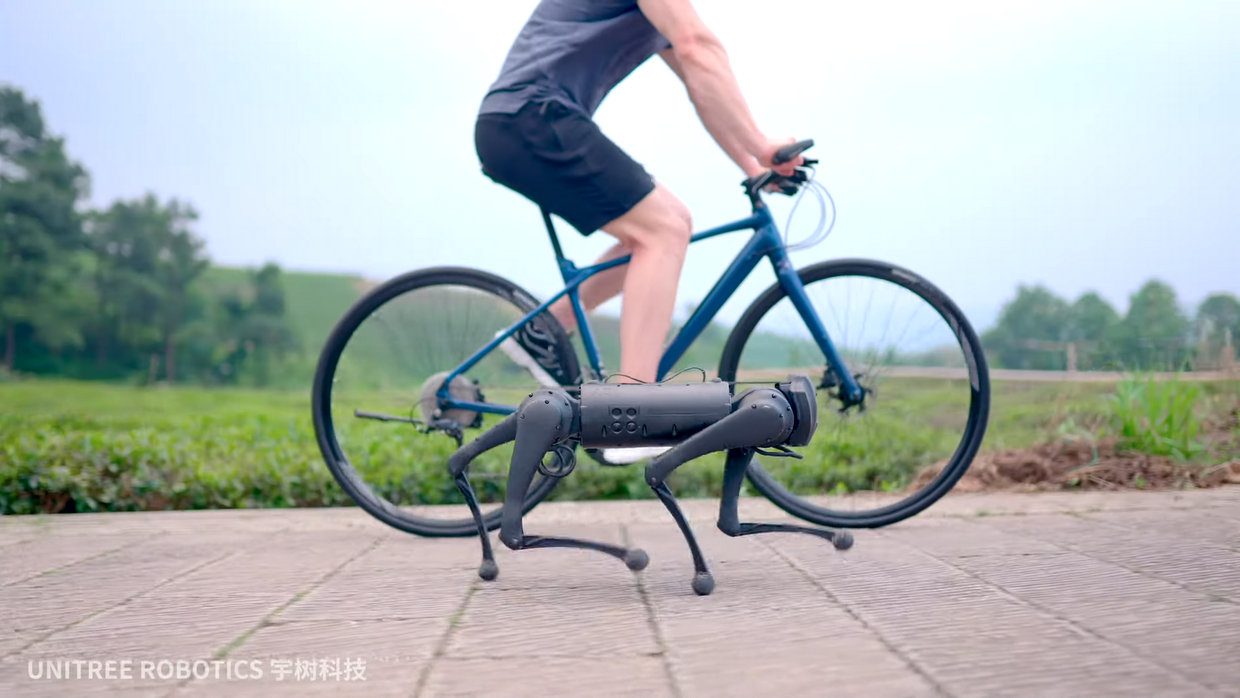