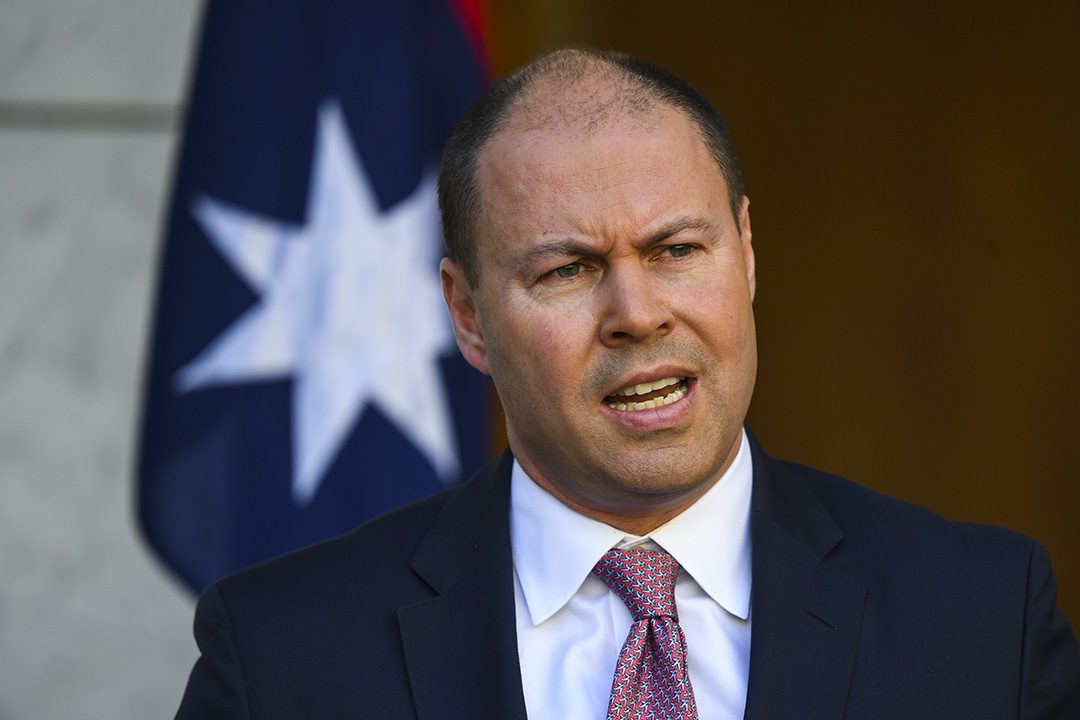 The Australian treasurer has announced a big spending budget to help get the country back on track.

The government has announced more than $53 billion in new stimulus payments and funding for key services.

Here’s what you need to know

International borders are likely to remain shut for at least 12-months.

The Treasurer promised $8 billion in new tax cuts for low and middle income earners and more than $20bn in further tax breaks for small businesses.

The treasurer says the economy is recovering.

‘Australia’s economic engine is roaring back to life’

As a share of the economy, net debt is around half of that in the United Kingdom and United States and less than a third of that in Japan.

The Treasurer says that Consumer sentiment is at its highest in 11 years.

“Business conditions reached record highs. And more Australians are in work than ever before.”

The cost to the economy will be huge, the federal deficit is set to reach $161 billion in 2021

The good news is the deficit will be $53 billion lower than expected.

Debt is set to skyrocket again. Net debt to increase to $617 billion.

The treasurer painting a grim picture of Australia’s debt situation, but says it’s nothing compared to overseas countries.

The government is focusing on the new economy as part of its recovery plan, announcing over a billion dollars for digital infrastructure.

The government announced a $117.8 million spend over the next four years into artificial intelligence, or AI.

Under the package, Australia’s first Artificial Intelligence Action Plan will be created, which will see the development of world-leading AI projects.

The government has been praised for its decision to invest in the digital economy.

Similarly, Australian politician and former industrial lawyer who is the leader of the Australian Greens and federal MP for Melbourne has shared his response on twitter to the government stating the budget ‘invests in the people’.

Australia’s opposition leader, Anthony Albanese says the budget is “just more of the same from a tired old government” 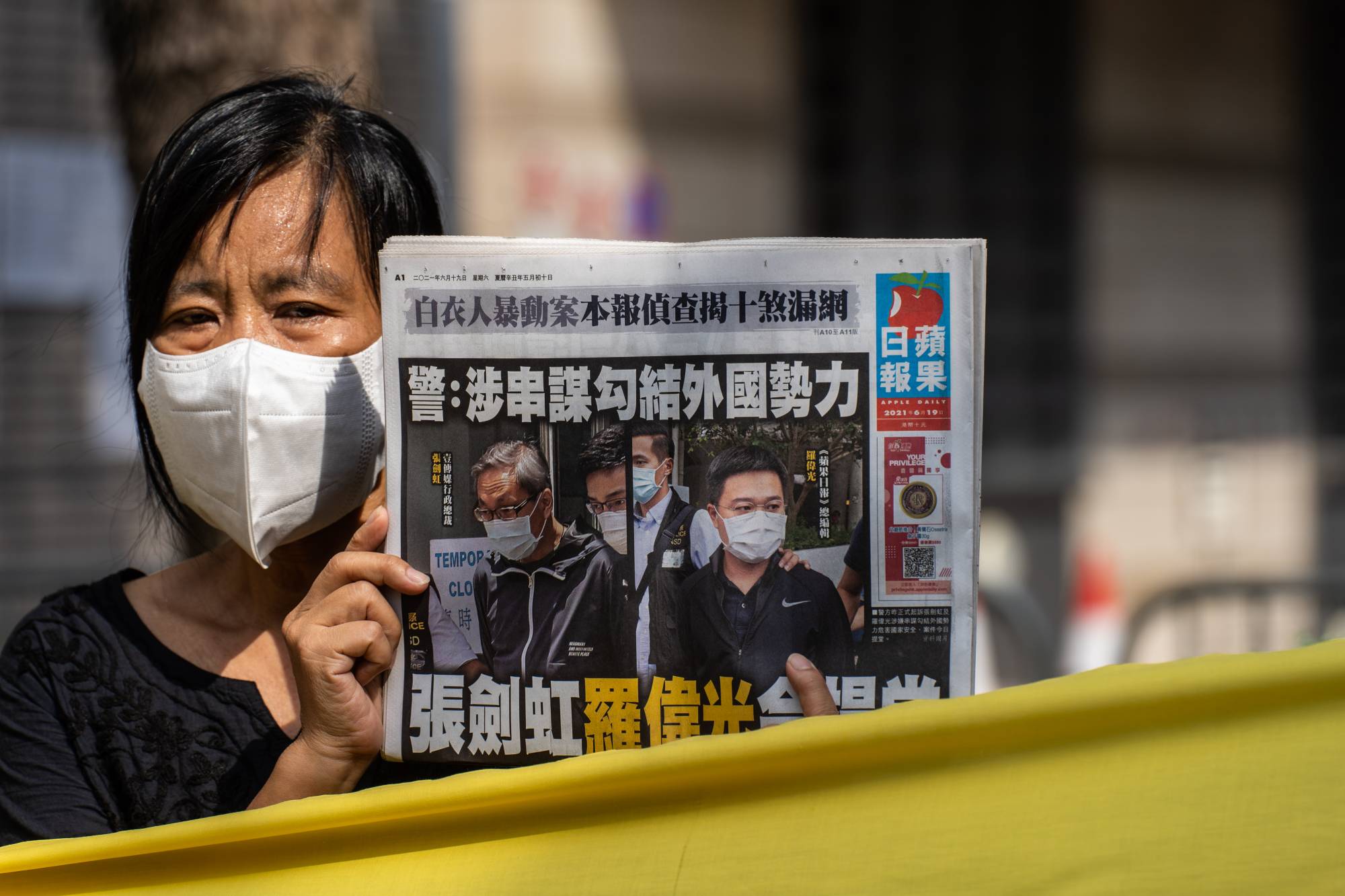