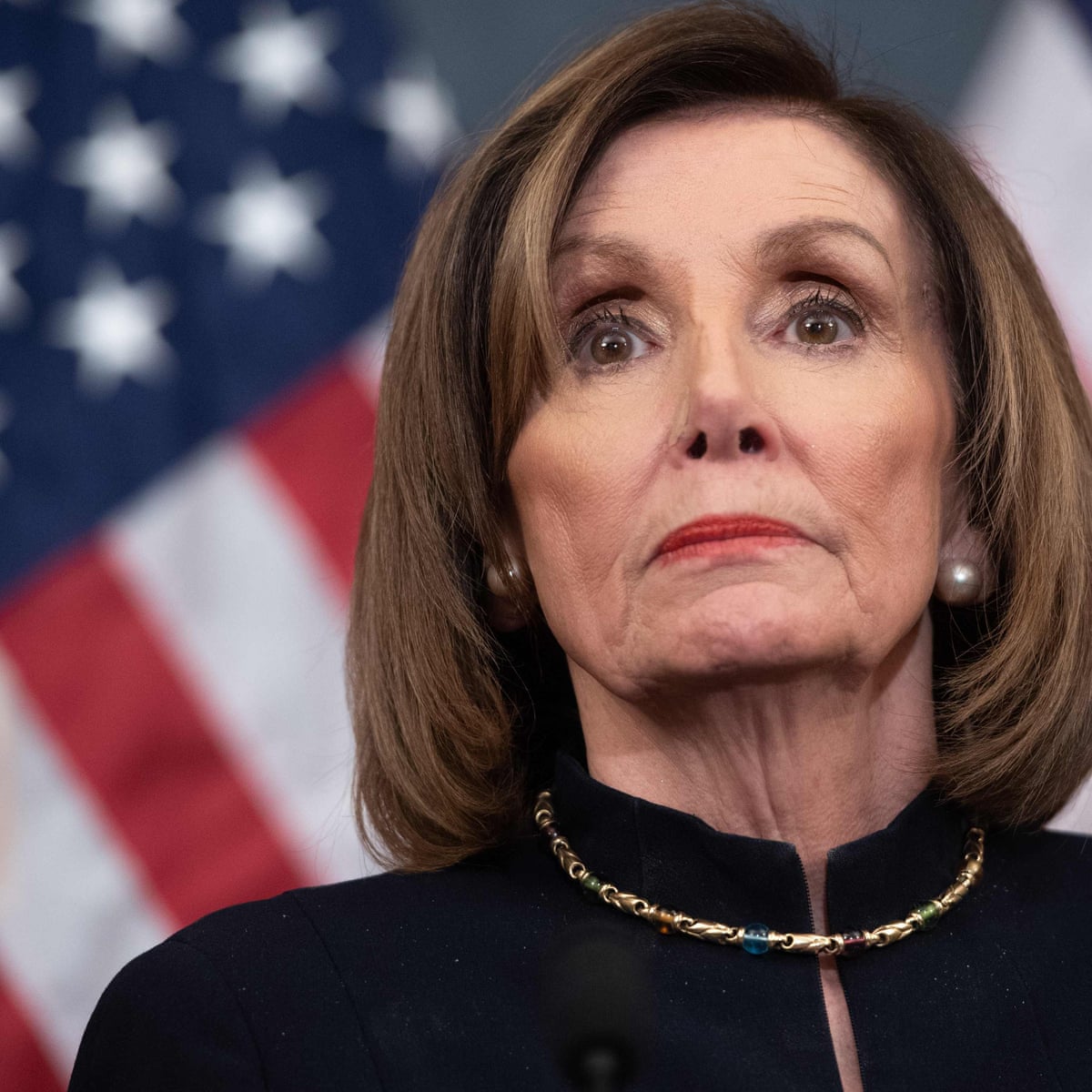 This follows the New York Times reporting that Trump officials have subpoenaed Apple for the data of accounts belonging to Democrats who sit on the House Intelligence Committee.

This is in response to the administration wanting to get to the bottom of who previously leaked classified information.

However, Nancy Pelosi believes “it is about undermining the rule of law”.

“What the administration did, the Justice Department, the leadership of the former President goes even beyond Richard Nixon. Richard Nixon had an enemies list. This is about undermining the rule of law,” Pelosi told CNN.

“This is just out of the question, no matter who’s president, whatever party, this cannot be the way it goes.”

“This does go beyond Richard Nixon,” Wolpe says.

Swalwell told Don Lemon that the officials and relatives “were targeted punitively — not for any reason in law, but because Donald Trump identified Chairman Schiff and members of the committee as an enemy.”

Wolpe says that this has not happened before, the people are determined to get to the bottom of it.

“It shows the corruption of justice under President Trump, as he went after and tried to undermine his political enemies.”