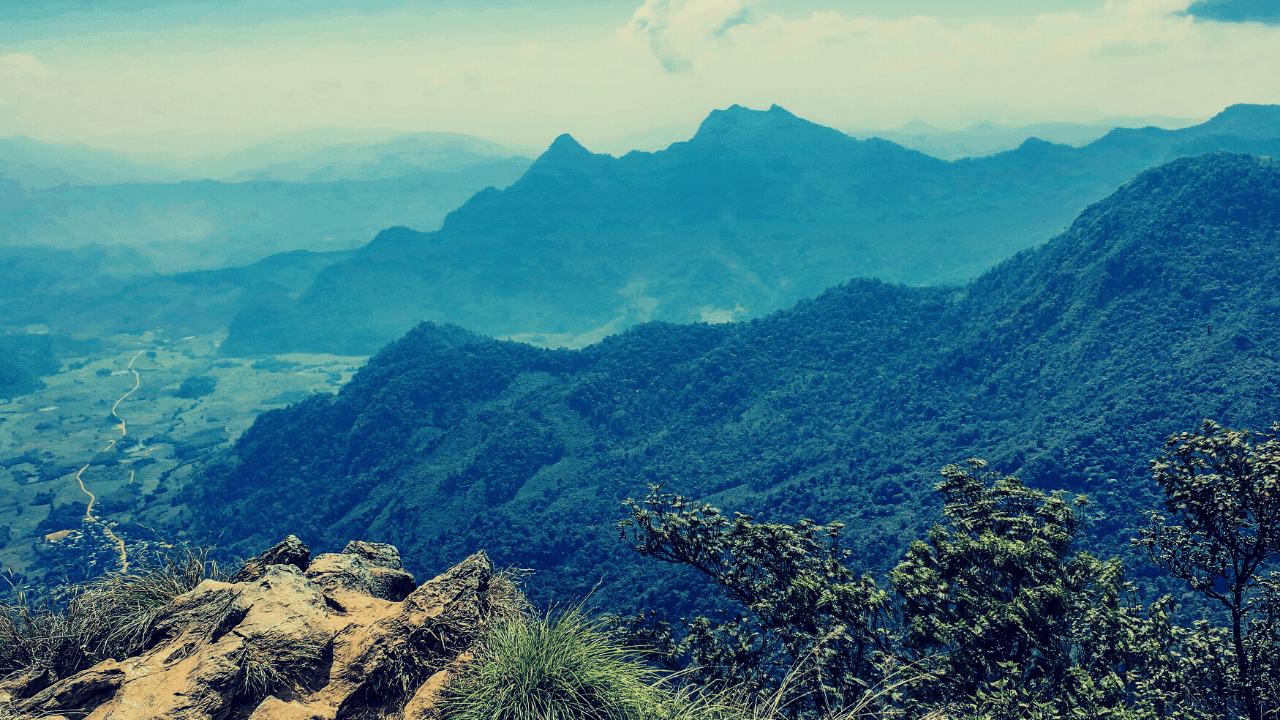 Time for a trip around the world with Ticker’s top 5. We all know about the Pyramids of Giza, The Great Barrier Reef and The Coliseum but after a bit of researching we found that there are so many beautiful places that are UNESCO heritage sites. Have you heard of the ones on our list?

The Aussie company taking on the soaring tequila market 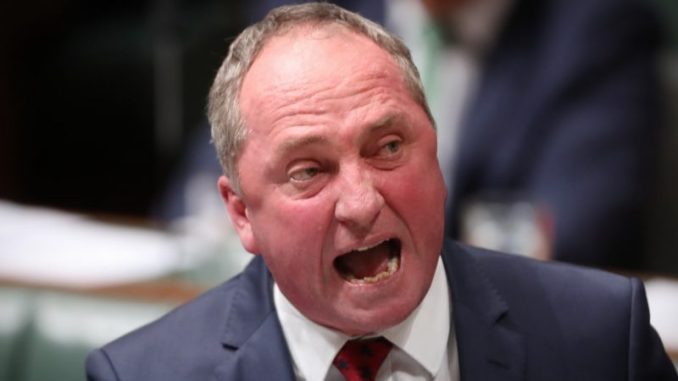 Australia has a new Deputy Prime Minister, with Barnaby Joyce now controlling the Nationals Party. Joyce has previously been at the forefront of controversy and has been known for his lack of recognition of climate change. So what does this move represent for Australia’s climate policy and targets?

Australia is increasingly divided and isolated on its climate policies and targets. The rest of the world is moving towards reducing its carbon footprint, well before 2050. With the UK recently moving towards 78% carbon reduction by 2035, compared to 1990 levels.

After the G7 summit, Australia’s Prime Minister Scott Morrison was inching closer towards 2050 targets. The Nationals party didn’t like this, and now Barnaby Joyce is reappearing in the Deputy Prime Ministers seat.

As the global climate conference in November looms closer, Australia is expected to step up its ambitions in a constructive way. Australian Greens Senator Sarah Hanson-Young says Joyce is not the right person for the role.

“Australia is going to be expected to play a constructive and important role there. But those, like Barnaby Joyce, who don’t even believe in the science on climate change. He doesn’t think its a problem. He doesn’t think Australia needs to transition from fossil fuels. It puts Australia at stark odds to our closest allies… It leaves us out in the cold… this is going to be embarrassing.”

Day one of Barnaby Joyce as Deputy Prime Minister and already the National Party is voting against water being returned to the Murray in South Australia. pic.twitter.com/pAG5IjNCgJ

Scott Hamilton and Holly Stearnes spoke with the director of IEEFA, Tim Buckley. IEEFA is the institute for energy economics and financial analysis and are accelerating the transition to a diverse, sustainable and profitable energy economy.

One of Australia’s largest hoped for coal export markets is Vietnam, but even they don’t need Australia’s coal. Vietnam recently installed 9 gigawatts of rooftop solar in one year, that’s three times more than Australia did in ten years. Australia is heavily relying on Vietnam to import its coal, but why would they do that when they can do their own domestic zero emissions solutions at are at a lower cost?

Other climate news this week:

In Australia, the NSW Government will put an end to stamp duty on electric vehicles, to increase uptake. Drivers will also be offered thousands of dollars in other incentives, as part of the $500 million plan.

The extraordinary plan will be revealed this week, with a plan for battery-powered vehicles to account for more than half of all new car sales by 2031.

“We’re charging up the nation to make NSW the Norway of Australia when it comes to electric vehicles.”

New South Wales will soon be the best place to buy and drive an electric vehicle in Australia.

Our nation-leading Electric Vehicle Strategy will incentivise EV uptake, provide industry with the certainty to invest and make the technology accessible across the community. pic.twitter.com/Btk6tkFet4 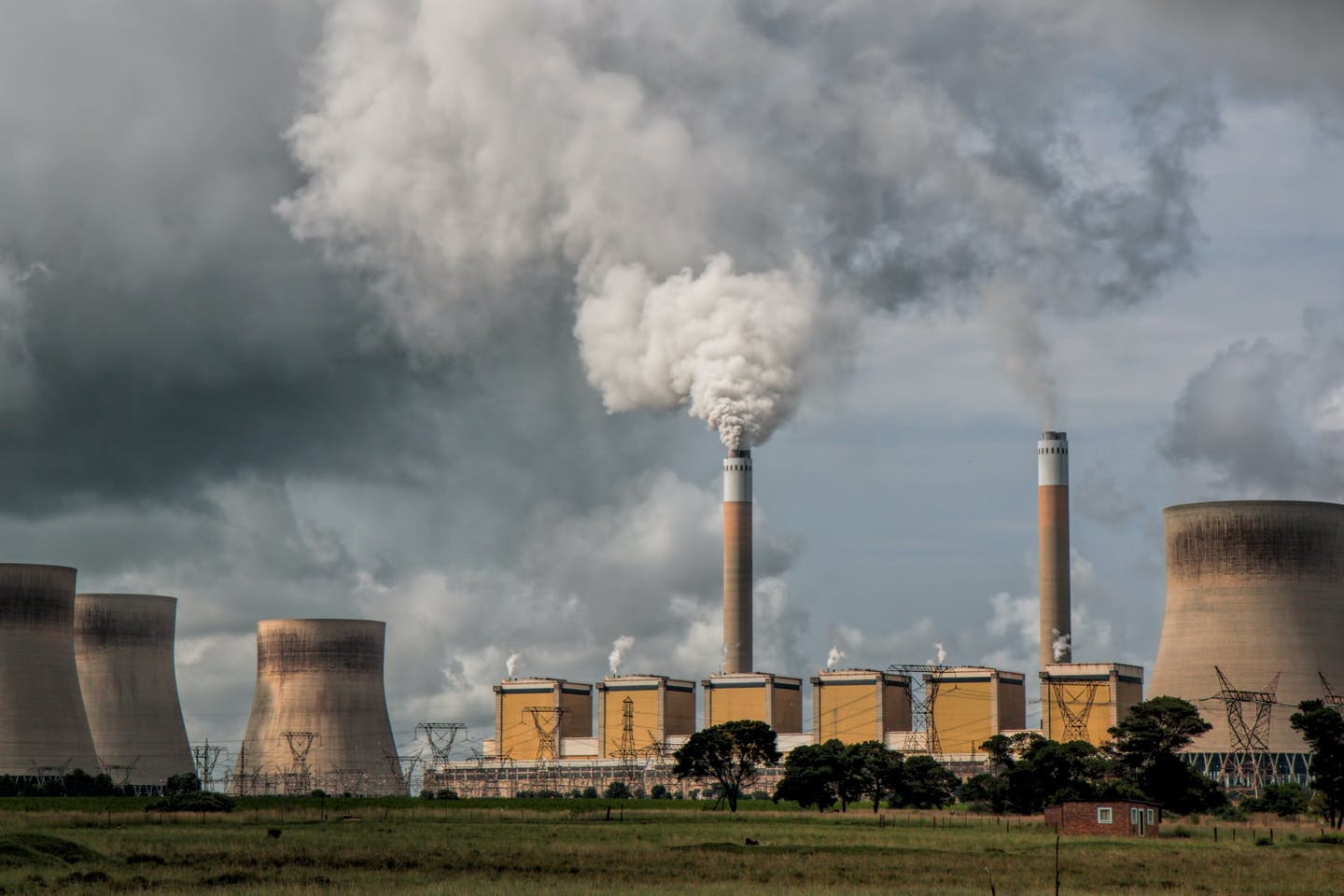