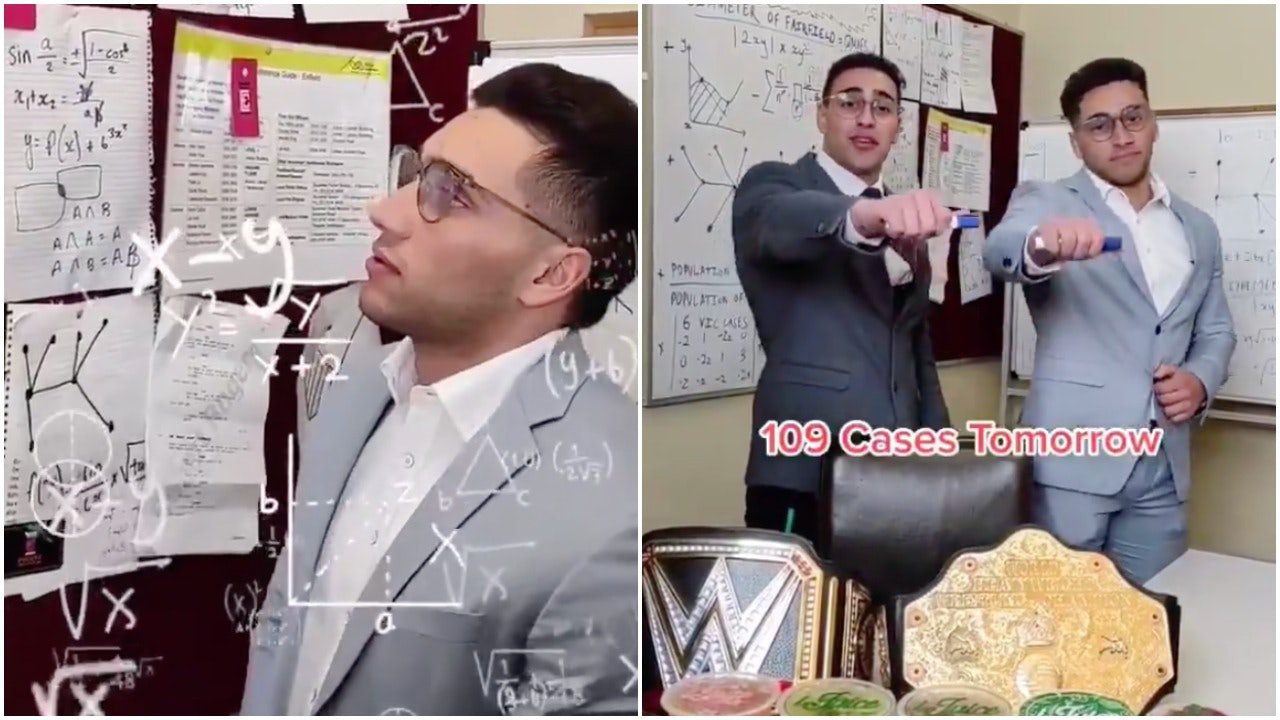 Jon-Bernard Kairouz is an Australian comedian who’s recently made headlines for his Covid-19 prediction skills. Kairouz has accurately guessed the number of new cases in the state of NSW for five days straight.

His record was broken today, predicting that the state would announce 109 new infections. Today, NSW announced 98 new cases in the state. He continues to deny claims that he has an inside source. Rather, he says he’s able to predict the case numbers using “simple maths”.

“Last night we took into account how many granny flats there are in southwest Sydney, the diameter of Fairfield, the population of Sydney, the current infectious cases in the community, then we chuck it in the algorithm and see what kind of result we get.

“Another big factor for me is, when I was younger, I had a crayon lodged in my brain and once I had that removed my IQ went up 50 points, so I’m able to calculate these complex mathematical algorithms.”

“People online have been messaging me saying ‘we know you are related to Gladys Berejiklian or have some relation to her’ and that’s just not true.”

“I know we have similar facial features but I’m not Armenian.”

Regardless, NSW health is reportedly investigating how eaxctly the TikTok star is coming up with the numbers. Kairouz says he received a phone call from NSW Health saying it was in his “best interests” to stop.

LA to Vegas in half an hour: the future of transport has arrived 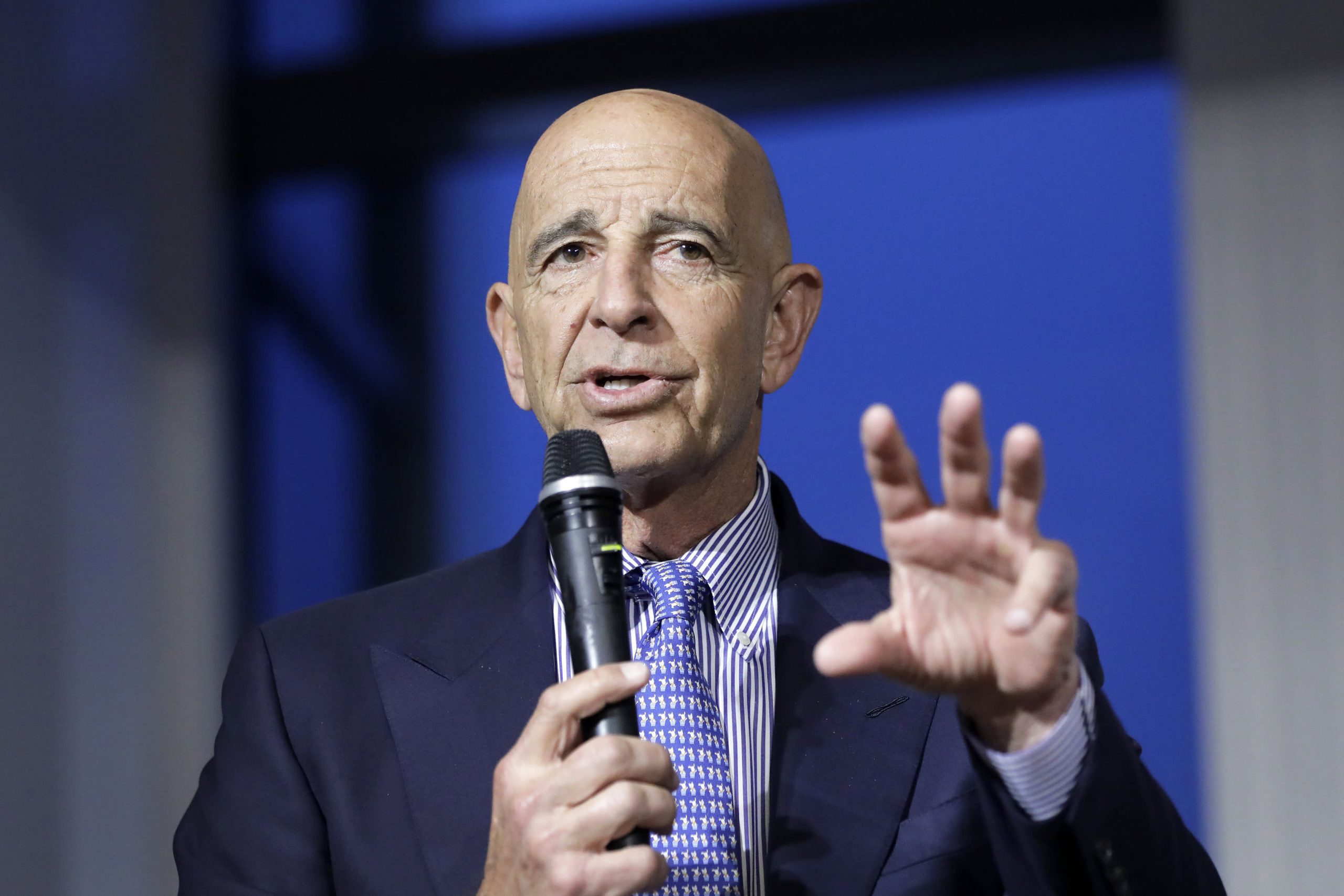 US federal prosecutors have charged Trump’s former advisor Tom Barrack for lobbying on behalf of the United Arab Emirates. The federal prosecutors believe Barrack made efforts to influence foreign policy positions during Trump’s presidential campaign and time in office.

The court has charged him with seven counts in total, including “acting as an agent of the UAE”. Aside from foreign lobbying, he was also charged with obstruction of justice and making false statements to federal law enforcement agents.

A spokesperson for Barrack said he will plead not guilty.

“I nailed it… for the home team”

US officials say Barrack both directly and indirectly contacted senior leaders within the UAE between April 2016 and April 2018. He spent this time promoting its foreign policy agenda in the US while acting as chairman of Trump’s Inaugural Committee.

During 2016, he praised the UAE in a speech about US energy policy. He then sent a draft of the speech to Alshahhi to give to UAE officials. In both 2016 and 2017, the UAE sent all three men talking points for Barrack’s TV appearances.

Following one appearance, Barrack emailed Alshahhi, “I nailed it. . . for the home team,” referring not to the United States but to the UAE.

Alshahhi is a UAE national. The prosecutors say he used Barrack’s status as a senior adviser to Trump to “advance the interests of the UAE”. Officials are yet to arrest Alshahhi, who fled the US in 2018. 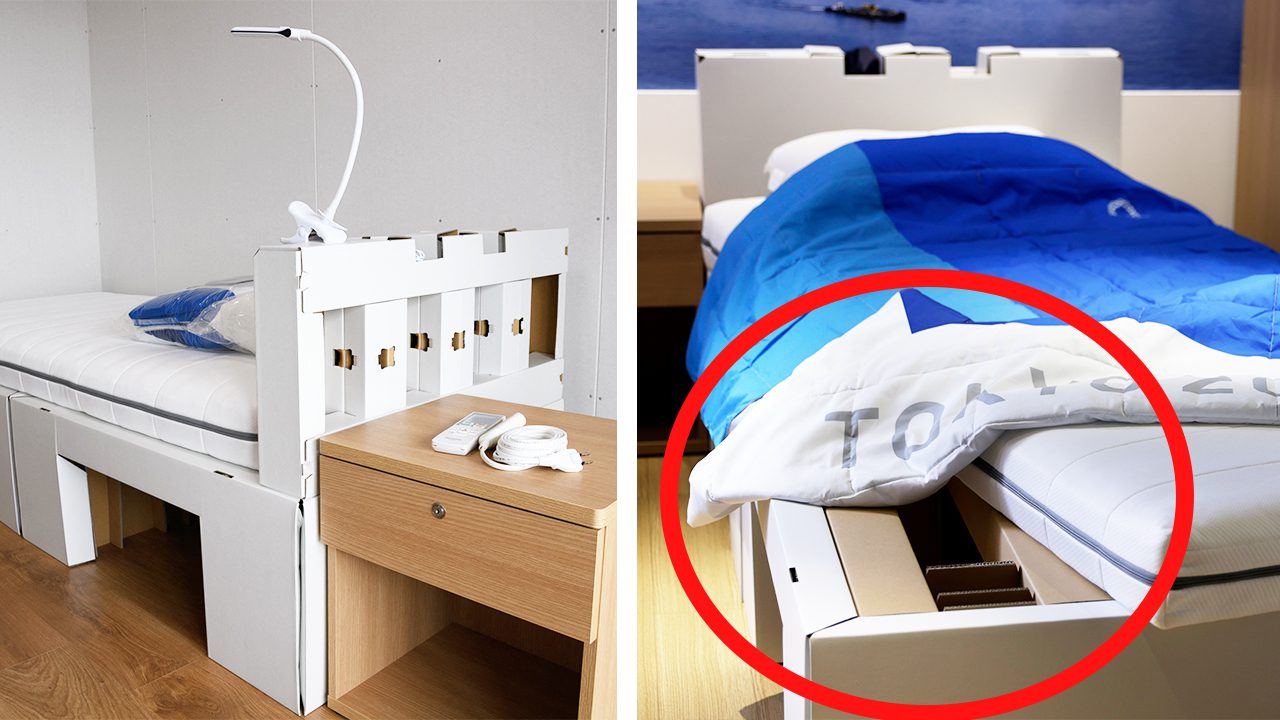 In an unorthodox attempt to keep athletes socially distanced, the ‘anti sex beds’ will collapse under the weight of more than one person

You read that correctly: athletes at the Tokyo Olympics will basically be sleeping on a cardboard box to prevent any sexual activity. The ‘anti sex beds’ will collapse under more than 200kg.

With this in mind, the Olympic Games committee has also advised athletes to not use the customary Olympic Games condoms. Rather, they’ve told athletes that they can keep them as a memento. If you’re wondering why they’re giving them out at all if they can’t be used, you’re not the only one. Any athlete that breaks these rules could face disqualification.

In response to concerns over the beds, the manufacturer said that athletes should have no issue so long as they stick to one person per bed.

A sustainable and fully recyclable alternative to regular beds

Allegedly, sleeping on cardboard is not only good at preventing sex, but also is environmentally-friendly. The cardboard beds will be recycled after use. Some Twitter users are pointing out that the beds were designed before Covid-19, so weren’t really created to prevent sex. that’s just a handy side-feature.

Takashi Kitajima, the general manager of the Athletes Village, told The Associated Press through an interpreter that the beds are stronger than wood.

In actual fact, the beds have some pretty high-tech features. Japanese company Airweave designed the beds. While the bed frame itself is made from cardboard, the modular mattresses are made from recyclable polyethylene fibres.

“The concept was to make a lightweight, easy-to-assemble mattress and meet the Games’ Sustainability Plan,” Airweave told Dezeen.

“Our signature modular mattress design allows for firmness customizations at the shoulder, waist and legs to achieve proper spine alignment and sleep posture, allowing for the highest level of personalization for each athlete’s unique body type,” Airweave said.

This comes after a person staying in the athlete’s village tested positive for Covid-19. The person, a non-athlete in their 60s, had only mild symptoms but was hospitalised because of their age and pre-existing conditions.

Organisers promise that the Games will be “safe and secure”.

LA to Vegas in half an hour: the future of transport has arrived 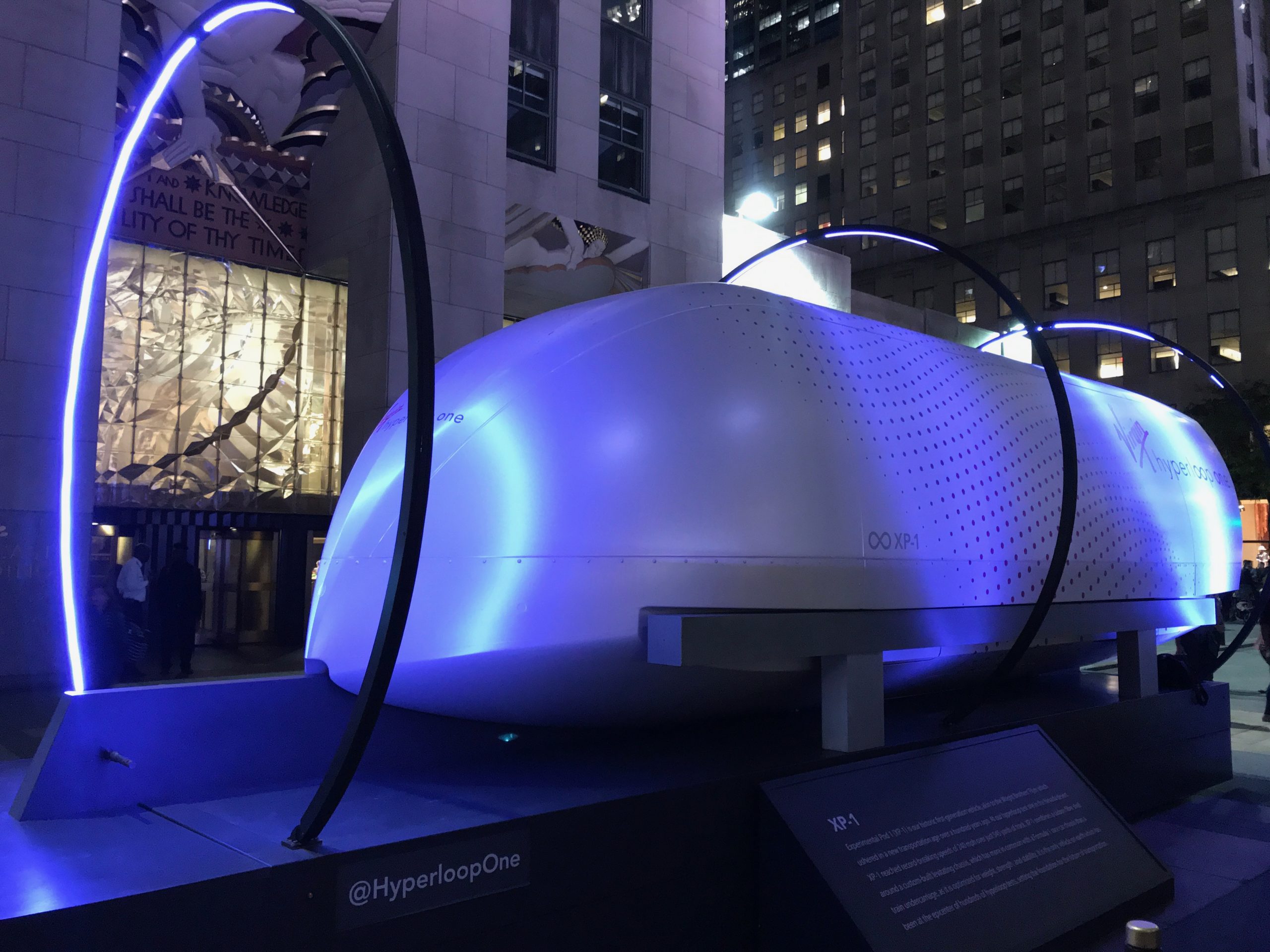 Back in 2013, Elon Musk first thought coined the term ‘Hyperloop’. Musk’s dream for the elusive fifth mode of transport is now closer than ever to becoming a reality. A Hyperloop is a sealed tube with low air pressure, which a pod travels through.

The Hyperloop technology will bridge the gap between rail and aviation transport networks – striving for sustainability without sacrificing speed or safety.

The Hyperloop carrier will move at the speed of an aircraft, with the capacity to move as many people as a 30-lane highway.

How does the Hyperloop work?

“This decade could end with hundreds of millions of people riding hyperloop. For people who think this technology is many years away, I rode on one. It’s right now,” said co-founder of Virgin Hyperloop, Josh Giegel.

Virgin Hyperloop is already rolling out the technology in many places around the world. Giegel says we can expect the technology to become available in America, India, Europe and the Middle East somewhere between 2025-27.

Could Hyperloop be the climate-friendly transport of the future?

The development of Hyperloop technology comes amid renewed discussions about the sustainability of air travel. Europe recently proposed a fuel tax on the aviation industry to push green energy.

“This decade could end with hundreds of millions of people riding hyperloop. For people who think this technology is many years away, I rode on one. It’s right now” says Giegel.