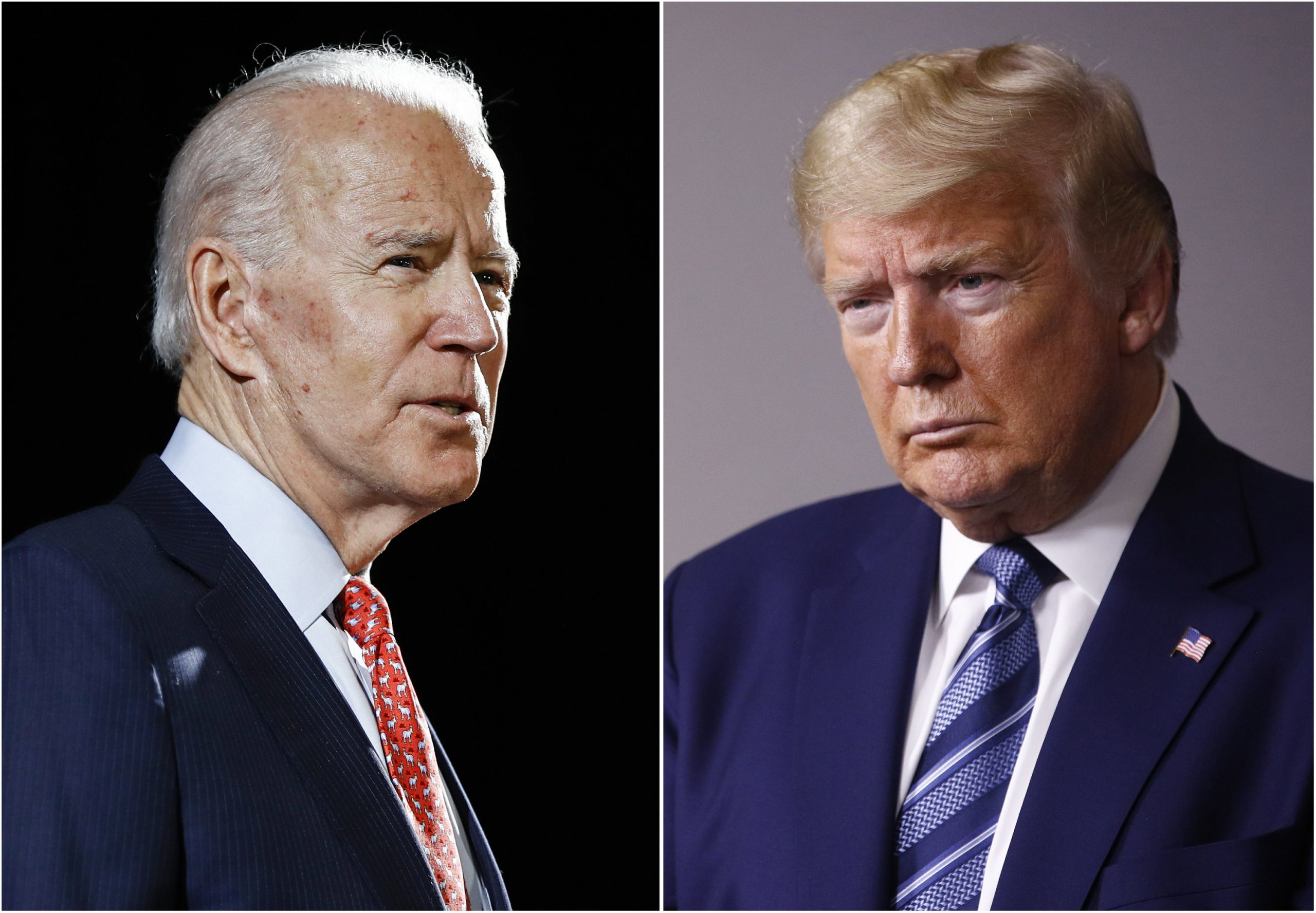 A world to unite, a country to revive.

This is a big week for Joe Biden.  He fully takes the world stage at the G7 in London, and will also meet separately with several allied leaders, including Prime Minister Scott Morrison.

He will then go on to a NATO summit and a crucial meeting with Russia’s Vladimir Putin.

President Biden’s presence there will embody his core commitment that “America is Back” as a leader of the Western nations.

He will also report to them that “America is on the move again” – his signature message to Congress and the American people in April.

Biden is sitting on some pretty notable achievements, with the pandemic coming under control, and the economy roaring back with very strong growth and employment gains.

Biden’s first trip overseas is, as he wrote on Sunday, “about realizing America’s renewed commitment to our allies and partners, and demonstrating the capacity of democracies to both meet the challenges and deter the threats of this new age.

“This is a defining question of our time: Can democracies come together to deliver real results for our people in a rapidly changing world? … I believe the answer is yes. And this week in Europe, we have the chance to prove it,” said Biden.

Biden is also nearing a decisive moment politically at home on the second pillar of his program to repair America.

Bipartisan talks on his $2 trillion infrastructure proposal are stuck, with a very wide gap in money to be spent and how to pay for it.

Republicans are several hundred billion dollars short of a true compromise on scale, yet they are utterly opposed to rolling back some of the Trump tax cuts.

Biden will have to decide soon whether a deal is possible. Alternatively, he’ll have to go forward just with his Democrats and their perilously narrow margin in the House (4 votes).

Combined with the president’s reach in the Senate (where in a 50-50 Senate any Democratic defection means failure), this shows for some tough politics.

However, it’s nothing that Biden has not faced in his five decades of experience.

As Biden engages on his agenda, the ex-president wallows in his grievances

To be certain, Donald Trump is the leader of the Republican Party, with powerful support among the rank-and-file.

Trump defines the agenda and controls the party’s narrative (which is whatever Trump says it is at any moment).

He also makes or breaks Republican candidates for office.  The former president is intent on using his candidates to take back the House and Senate next year, setting the stage for a return to the White House in 2025.

At his rally in North Carolina over the weekend, Trump attacked Biden’s “radical Socialist agenda”.

China is public enemy #1, and he wants China to pay $10 trillion is “reparations” for the virus Trump insists they inflicted on the world.

But the heart of Trump’s message is his litany of anger and revenge over an election that he knows was stolen. Over investigations designed to persecute him. Over immigrants and criminals and social activists that are destroying the country.

Biden and the future.  Trump and the past.  Which road does America want to travel?

Related Topics:bidenFeaturedtrumpus politics
Up Next 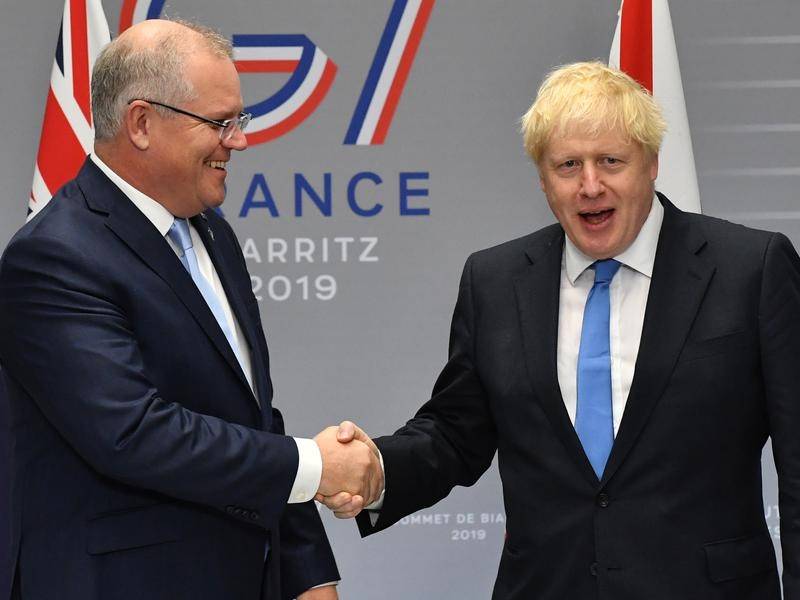 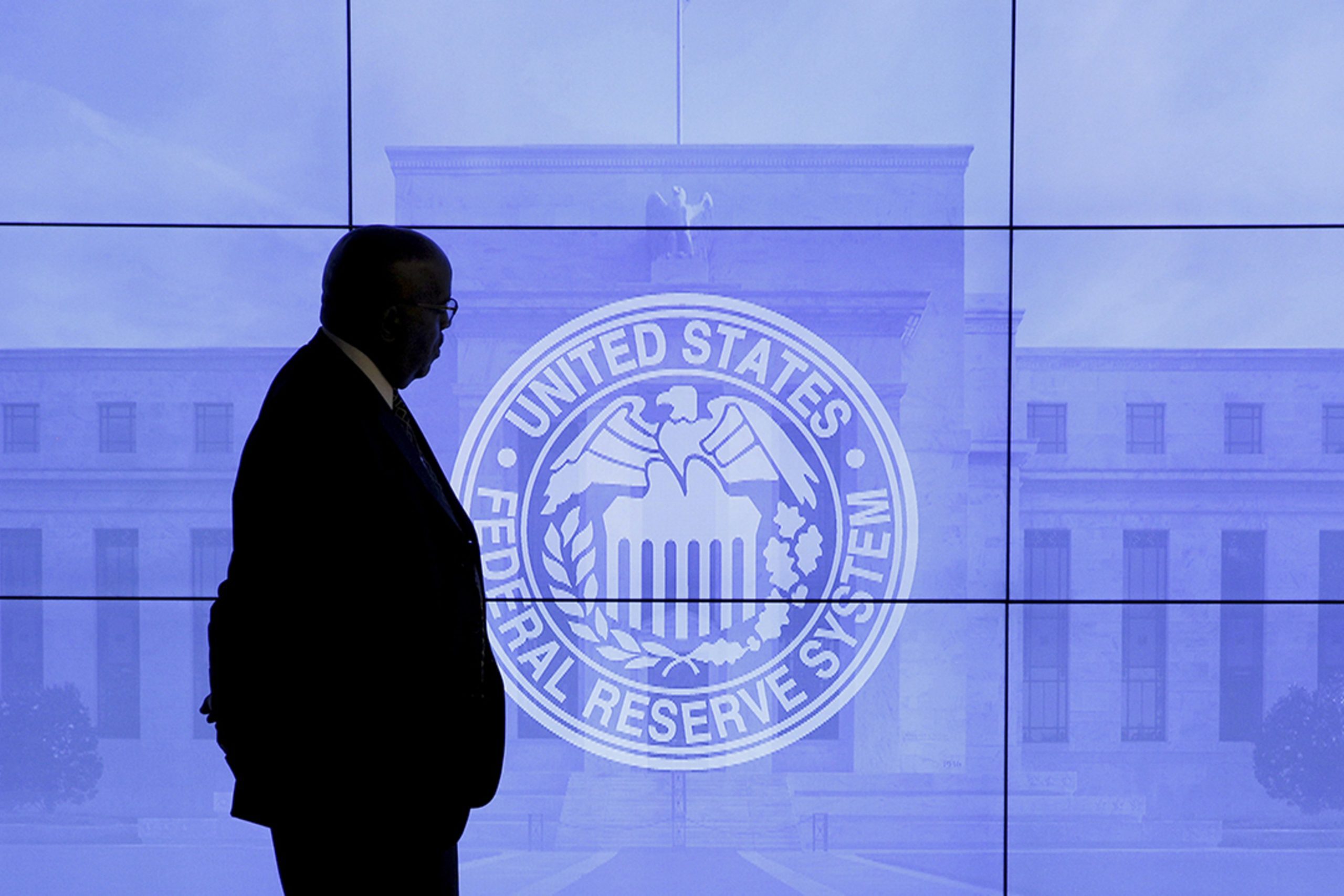 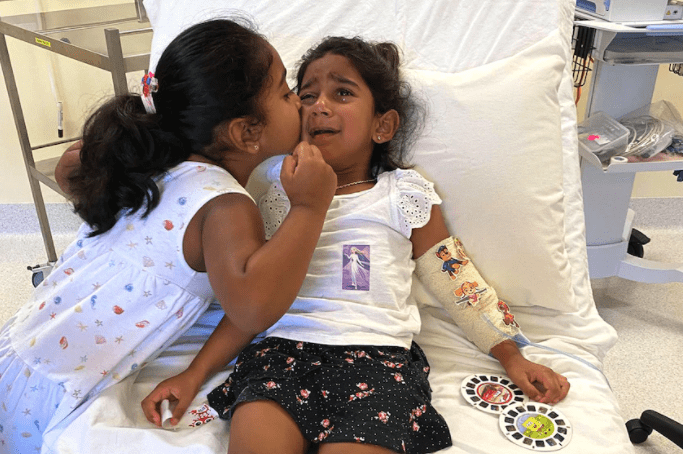