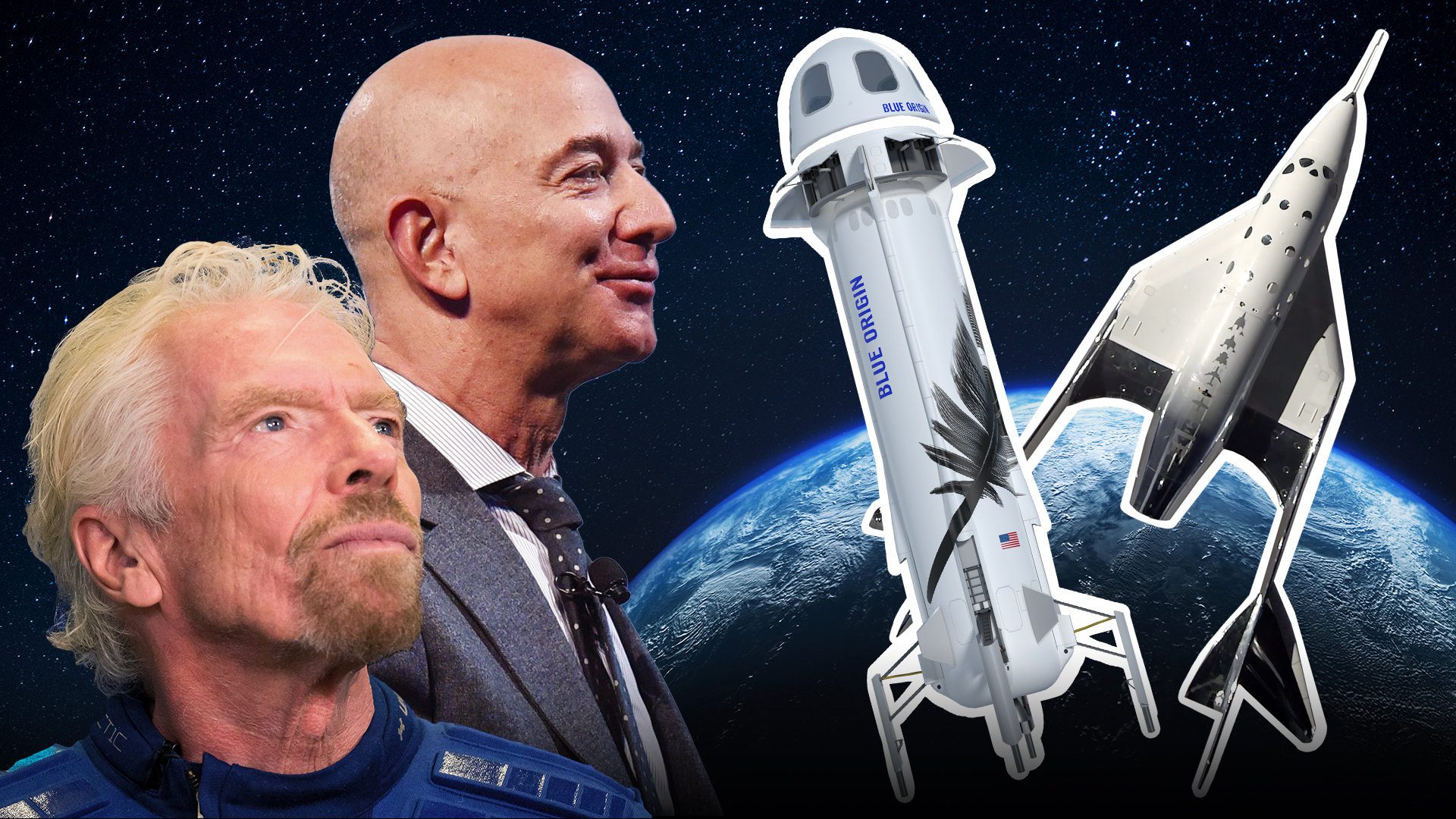 As billionaire Richard Branson welcomes humanity to “the dawn of new space age”, we are left to wonder if now is the time to leave earth

In the early hours of today, Richard Branson joined fellow billionaires Elon Musk and Jeff Bezos as a competitor in the new age space race. However, should we be celebrating the possibility of a future where the extremely wealthy can afford space getaways?

The last few years have been catastrophic for planet earth. The escalating climate crisis has seen wildfires ravage through Australia last year, and more recently in California. Global tensions continue to rise with escalating conflict throughout the Middle East and a widening political divide. The Covid-19 pandemic has become not only a health crisis, but also an economic and political one.

With this in mind, billionaires going to space as the world burns feels slightly out-of-touch. In many ways, the entire concept feels like it could be pulled from the plot of some dystopian blockbuster. As the world burns, the uber-rich get to escape in their personal space jets. However, these same men (and they are all men), insist that their escapades beyond earth are inherently philanthropic.

Last year, the UN’s David Beasley implored billionaires to “step up” and help fund the fight against hunger worldwide. Beasley also took to Twitter in June to specifically encourage action from Bezos, Branson and Musk.

And yet, it seems this is the exact moment the space race between Silicon Valley’s elite is heating up. Aside from Branson, Elon Musk and Jeff Bezos also have space travel firmly in their sights with SpaceX and Blue Origin.

Will space travel be accessible to all, or only the rich?

Traveling to space must be “more accessible to all,” Virgin Galactic founder Richard Branson said during a news conference following his successful space flight. However, the sentiment feels rather hollow when you look at the hefty cost of space travel.

Although the $250,000 price tag to go to space with Virgin Galactic may seem excessive, it’s a bargain compared to what other companies offer. A ticket aboard a SpaceX mission costs about $55 million, and a seat on a spaceflight next to Jeff Bezos costs about $28 million.

Even Virgin Galactic’s offerings for relatively cheap space travel cost about the same as the US’ medium house price. Thus far, the company says at least 600 people have made reservations for future Virgin Galactic flights, at a ticket price estimated to cost as much as $250,000.

Space Connector Christina Korp has over 12 years managing former NASA astronauts and says although Branson, Bezos and musk are fuelling the cash and ‘billionaire space race’ angle… it’s just a natural progression to take space to a commercial market.

Korp says NASA astronauts want to share their perspective of earth and believe more people should be able to also experience space.

For his part, Branson has committed to reducing ticket prices. Although, he hasn’t specified when we can expect cheaper flights, or how cheap the tickets could become. Of course, many analysts say that space tourism flights will naturally become less expensive as technology continues to develop.

Space travel isn’t the only new technology that has a price tag too large for the average person. During the early days of commercial aircraft, a plane ticket was far out of most people’s reach. Now, over a billion people travel internationally every year (albeit this statistic was prior to Covid-19 restrictions).

“The price point is high, but that’s just like any other early adopter,” said Ann Kim, managing director of frontier tech at Silicon Valley Bank.

Are billionaires using their money to go to space, or is going to space making them money?

At the core of each of these discussions is a central component: money, and lots of it. Experts anticipate that space tourism will represent an annual market of $20 billion, as a competitor to long-distance commercial flights.

The billions of dollars pouring into private space companies represents “a high level” of capital formation, UBS said. Even though space tourism is still in its early days, UBS said they believe the sub-sector “will become mainstream as the technology becomes proven and cost falls”.

With so much money at stake, it leaves you to wonder whether the mission of these billionaires truly is to provide for humanity. And if so, why would they not direct their philanthropic endeavours closer to earth?

This isn’t to say that improving space travel technology won’t be beneficial to humanity. However, you’d be kidding yourself if you saw space technology as anything other than a capitalistic investment.

Let the record say: I’m not opposed to space travel, or investing in the development of space technology. However, perhaps billionaires should be using their astronomical wealth to contribute to social causes closer to earth.

Apple is releasing an exciting new product, but it’s not an iPhone 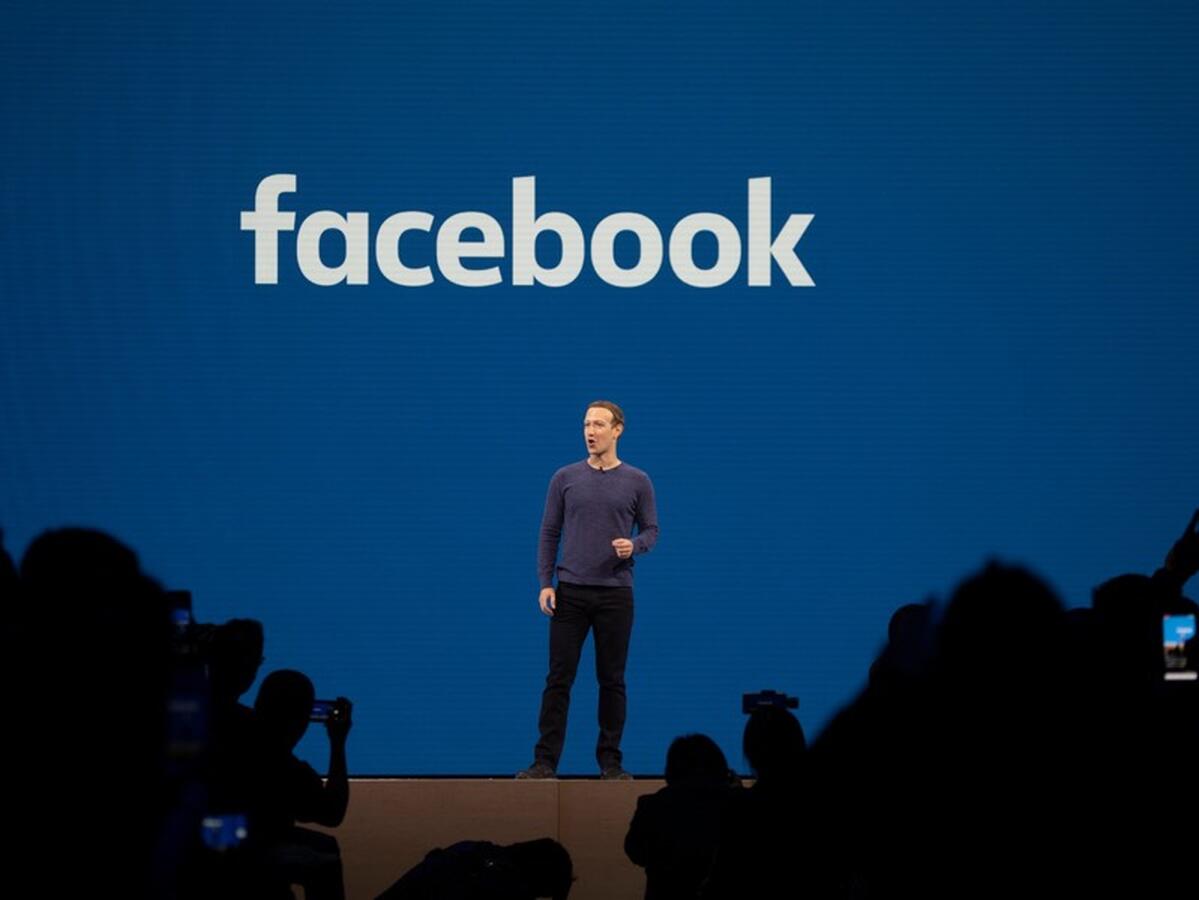