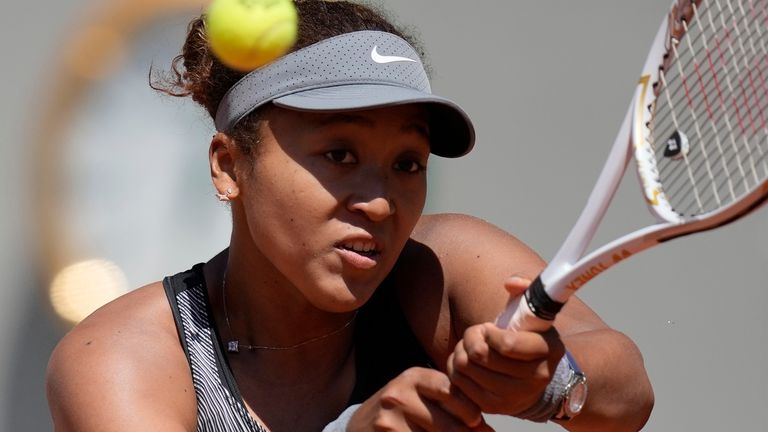 Naomi Osaka was fined USD$15,000 and slammed by other players for refusing to speak to media at the French Open.

Grand Slam officials threatened to suspend Osaka from future tournaments after she boycotted press conferences during the French Open.

Osaka is currently no. 2 in the world and after her round one victory in Paris.

She skipped the mandatory post-match presser. This comes following a recent statement that she would not do media at Roland Garros due to mental health concerns.

If the fines continue and Osaka progresses into the second week of the tournament, the Japanese superstar could amass more than 100 thousand in penalties overall. 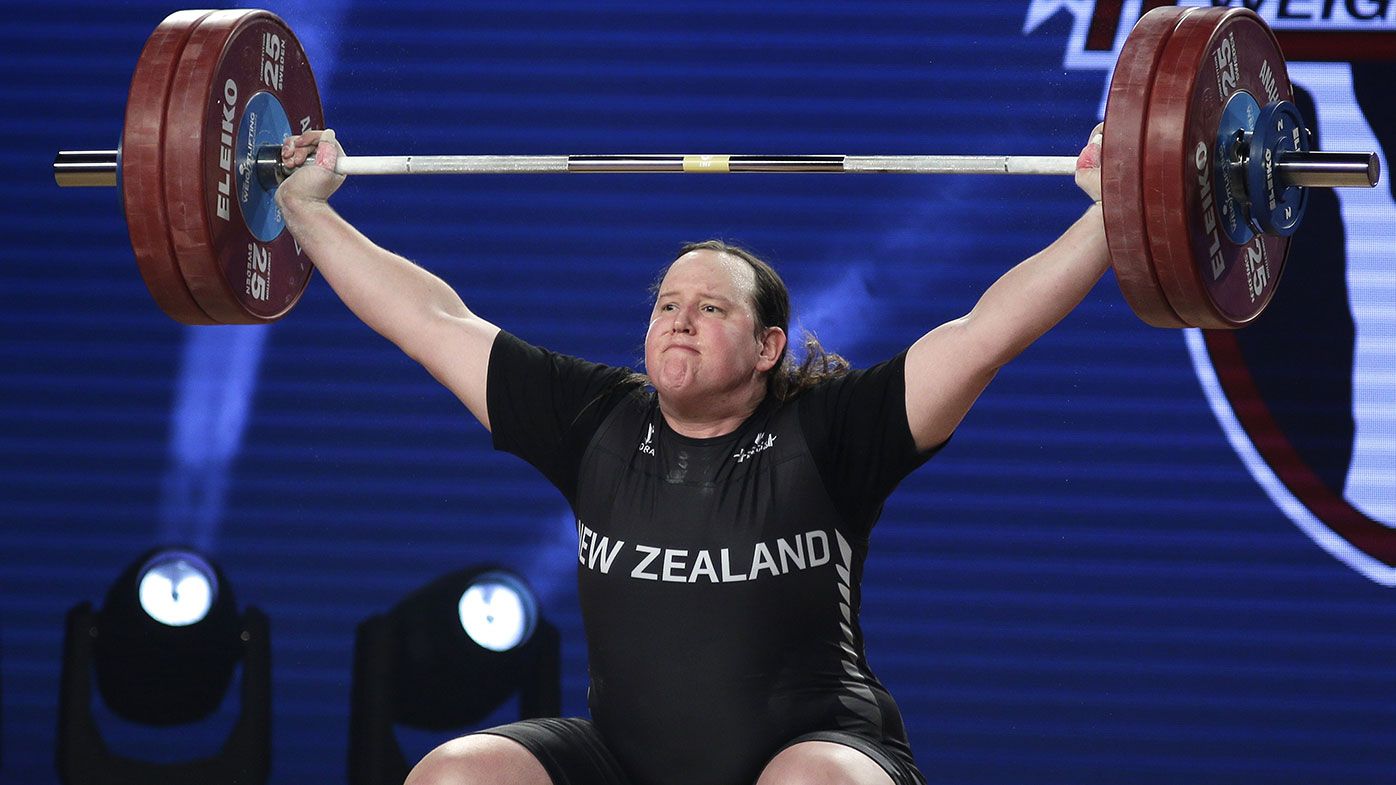 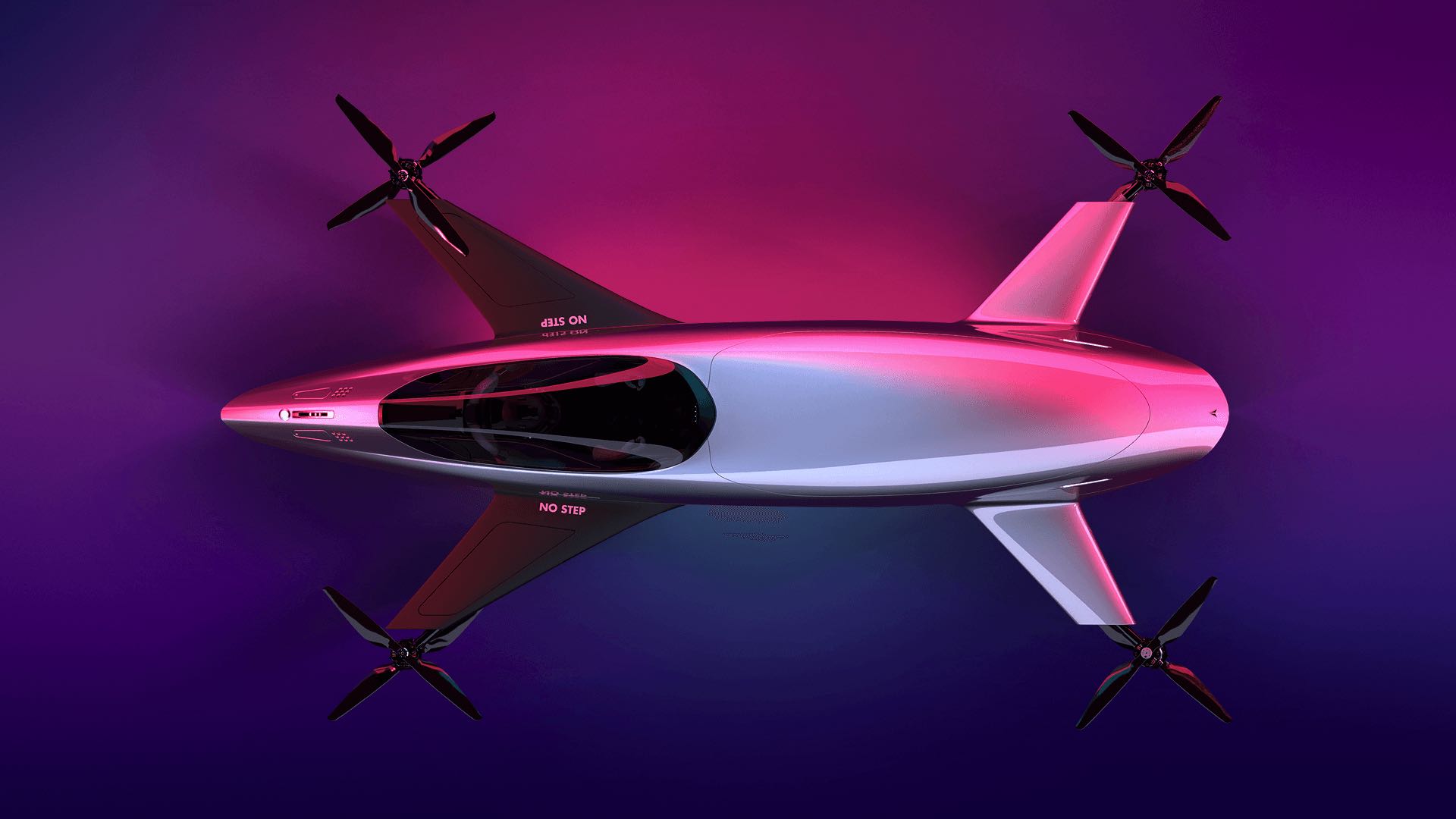 The future of car racing is here, with the world’s first electric flying racing car. The car successfully hit the skies in a secret location in South Australia over the weekend.

Airspeeder’s Founder said the technology “delivers on the promise of a future first shown in science fiction”.

The successful trial flights means the crew-less electric flying car Grand Prixs will take place as soon as this year.

The company says moving racing to this space will improve “key safety, performance and dynamics technologies”.

Up to four teams with two remote pilots per team will compete in  three individual events. Audiences will be able to watch these races online via a live stream.

The racers will “take a seat in a simulator environment that mimics the dynamics and ergonomics of the Mk3 cockpit environment.”

The races will even include stimulated pit stops, using a  ‘slide and lock’ system to remove and replace batteries on the ground.

Morgan Stanley predicts the technology will be worth $1.5 trillion by 2040.

The company also says they expect the tech to go much further than racing, with emerging applications in ‘air logistics’ and ‘remote medical care’.

The technology also has the potential to “liberate cities from congestion though clean-air passenger applications like air taxis”, says Airspeeder.

“These historic first flights are just the start and we are all excited to begin a momentous new chapter in motorsport’s rich legacy.”

The Alauda Airspeeder Mk3 draws its design inspiration from the classic forms of racing cars from the 1950s and 60s.

The company’s head of design Felix Pierron says the car “melds F1 car dynamics with the profile of a fighter jet and function of helicopter.”

At maximum power the craft delivers 320kW, weighing in at only 130kg. The vehicle can lift a weight of more than 80kg.