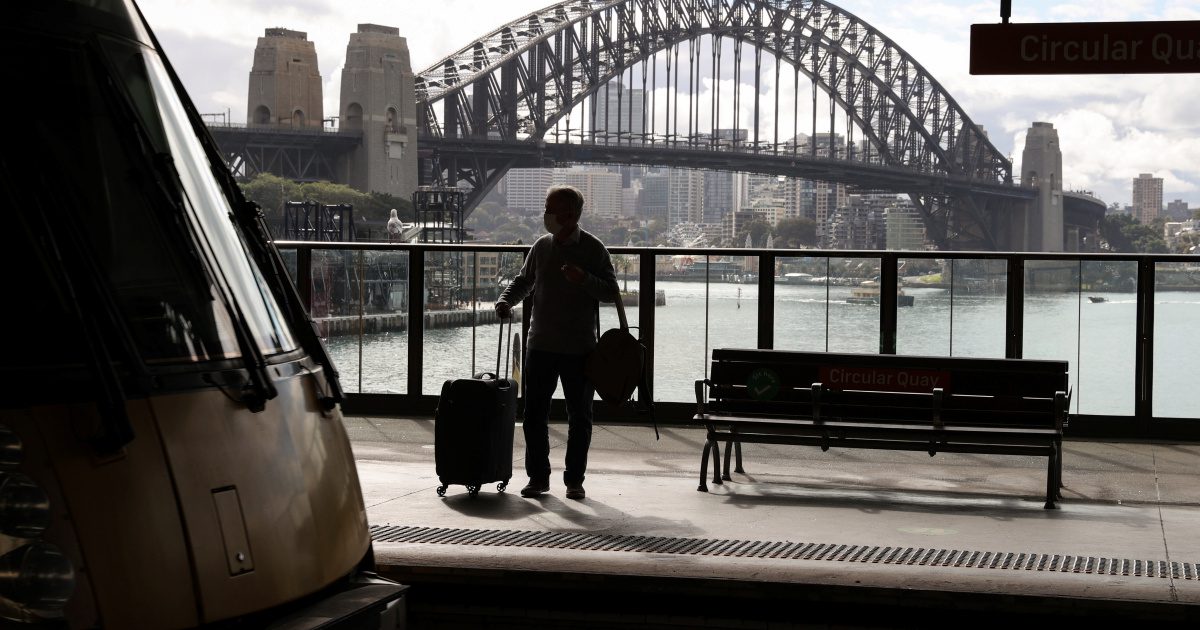 How do you think the Australian government has managed lockdowns?

When it comes to critics of Australian Covid-19 lockdowns, they don’t come much more fierce than Professor Gigi Foster, School of Economics at the University of New South Wales.

Foster says Australians are sick of it, and the world is laughing:

“It became clear that the politicians have overplayed their hand. And that the people of Australia are becoming increasingly restless.”

We are sick of these lockdowns particularly with the international borders still closed. We’re seeing other countries around the world open up, and in fact make fun of us for having these lockdowns on the back of small, small numbers of cases.”

Foster went as far as comparing Australia in some ways to Russia.

“But in this case I think what’s happened is the government has played that card over and over, and has really lost the trust of many people in the society. And we’re starting to see pockets of evidence that really reminds me of the way it used to be in Communist Russia. Where the government would say well this is what we need to do, and everybody would try and work around it and give the impression they were following the rules.”

When Prime Minister Scott Morrison announced a cut to international flights by 50% – Foster says they’ve stretched it too far.

The biggest city in Australia has recorded 35 new cases of community transmission.

24 of the cases recorded in New South Wales overnight were isolating during their infectious period.

It comes as the nation’s Federal Government continues to battle state premiers and the painfully slow vaccine rollout.

Professor Foster has copped a huge amount of backlash for her strong views but says some statements have been taken out of context.

Foster believes her key message has always been the same – when it comes to people’s mental health, we’ve (Australia) failed.

“Whenever we have a policy implemented we should look at all costs, not just costs in relation to deaths or suffering in relation to one particular disease, in this case Covid. That’s always been my position. And I think that these domestic lockdowns in the face of international borders being closed is absolute madness.”

And when it comes to when Australia will return to an actual normal way of living, Foster predicted it won’t be until well into next year.