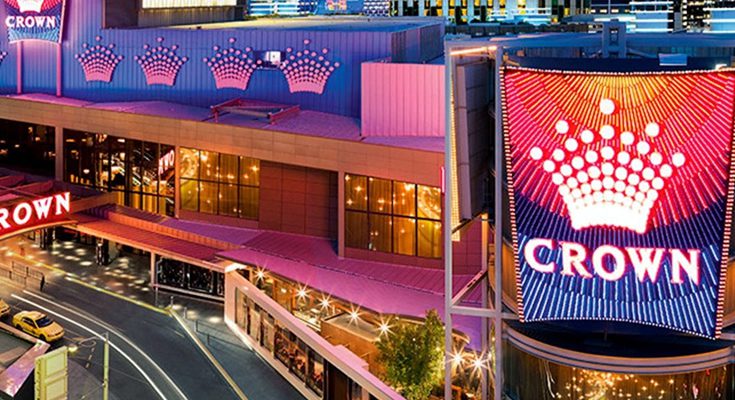 The  Royal Commission into Victoria’s Crown Resorts, Australia, has heard of deficiencies in their “responsible gambling” practices. These deficiencies are within their Melbourne based Casino, who have an obligation to provide gambling in a responsible way.

What are responsible gambling practices?

The Victorian gambling regulator requires Crowns Melbourne Casino to operate with a “responsible gambling code of conduct”. This code means they’re obliged to step in, when anyone shows signs of gambling in a harmful way. They have a system in place named “YourPlay” which allows patrons to set limits and self observe their gambling actions.

Head of gambling and social determinants unit, Associate Professor Charles Livingstone, says the “responsible gambling code”  is all an illusion, and it needs to go.

“It’s a smoke screen. It’s a way in which the gambling industry can report to be concerned about the wellbeing of its customers. But, it doesn’t actually do anything that will get in the way of them donating their money to the corporate activities.”

“It’s a way of these big gambling industries saying we care about it, but not enough to do anything concrete.”

The Royal Commission found deficiencies in Crown Resorts ‘responsible gambling’ practices. By allowing a patrons at its casino to gamble for over 12 hours, before recommending a break. It’s also been found that Crown Melbourne employed twelve staff as responsible gambling liaison officers, to monitor for signs of harmful gambling. With questions over how twelve staff could monitor a casino with over two thousand gaming machines, and attracted over sixty thousand visitors a day.

Associate Professor Livingstone says after his research, he found little to no evidence to support any implementation of gambling harm minimisation practices.

Crown Melbourne has a significant amount of more poker machines than any other venue in the state. Leaving Associate Professor Livingstone to wonder why they don’t have the most active harm minimisation system in Australia?

Professor @CLjeSuppose from @MonashUni says the Royal Commission into Crown Resorts will expose many problems with 'responsible gambling policies' in Australia. pic.twitter.com/EqWVLtPBU7

The end of Crown Resorts altogether?

“The company will be taken over or restructured in some way. It will become a different business entirely. The giant Casino empire that was looming with Crown is probably gone forever.”

“One of the big problems we have in the Australian gambling industry, is its very closely aligned with politics of both sides. They’re very big donors, they provide considerable resources to political parties, and that most certainly buys them access and power. We need to see an end to that.” 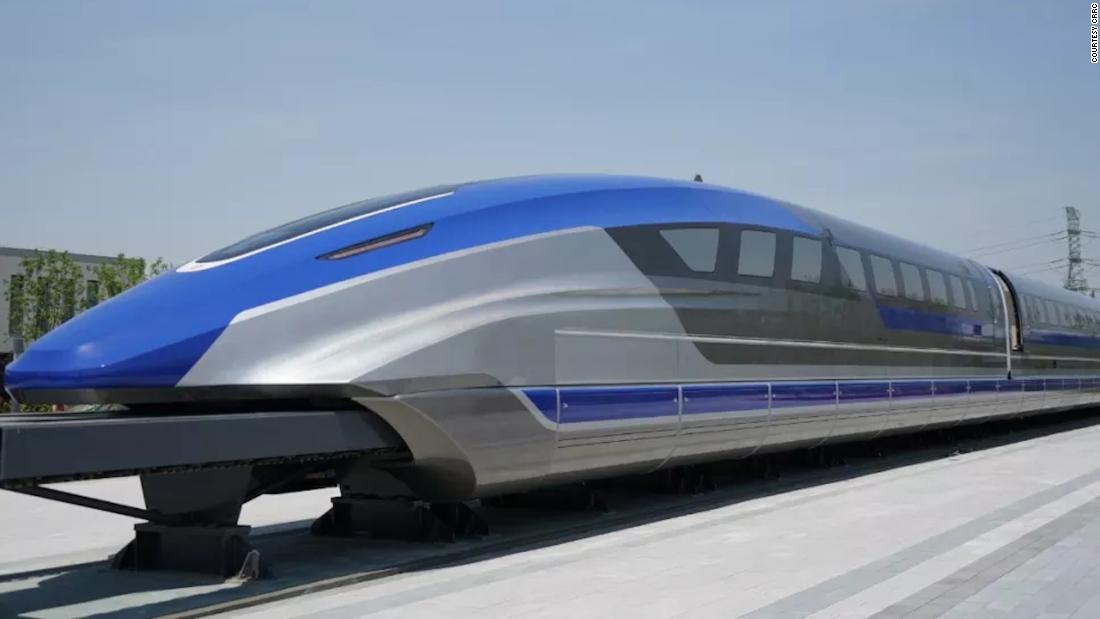 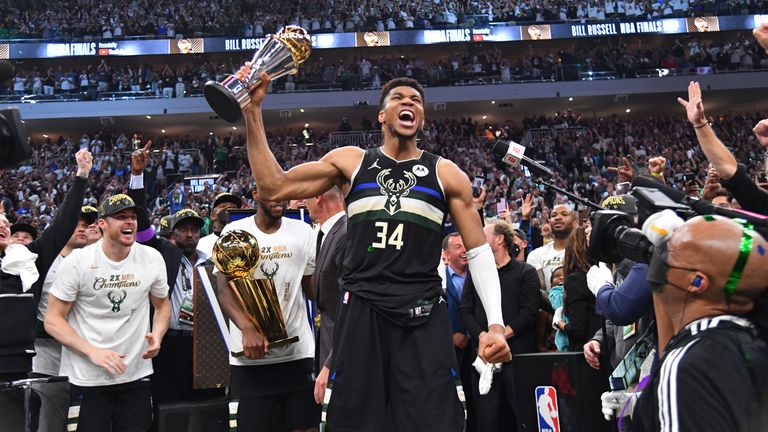 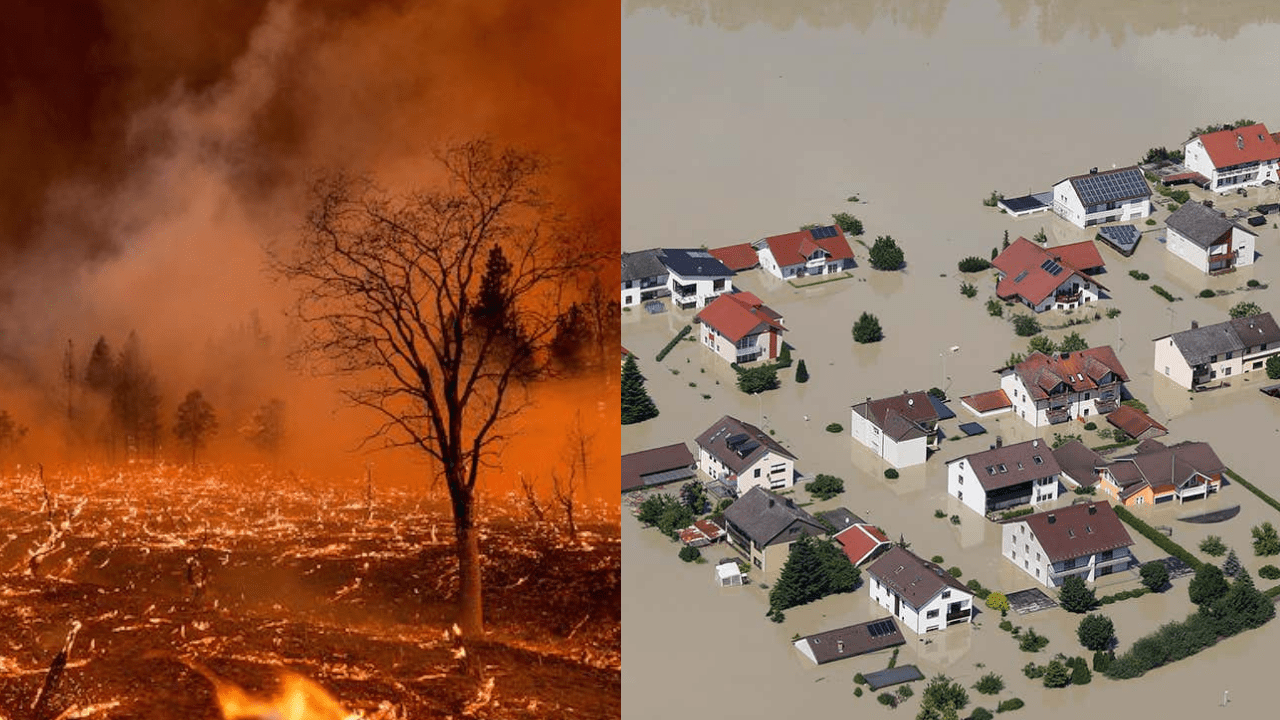