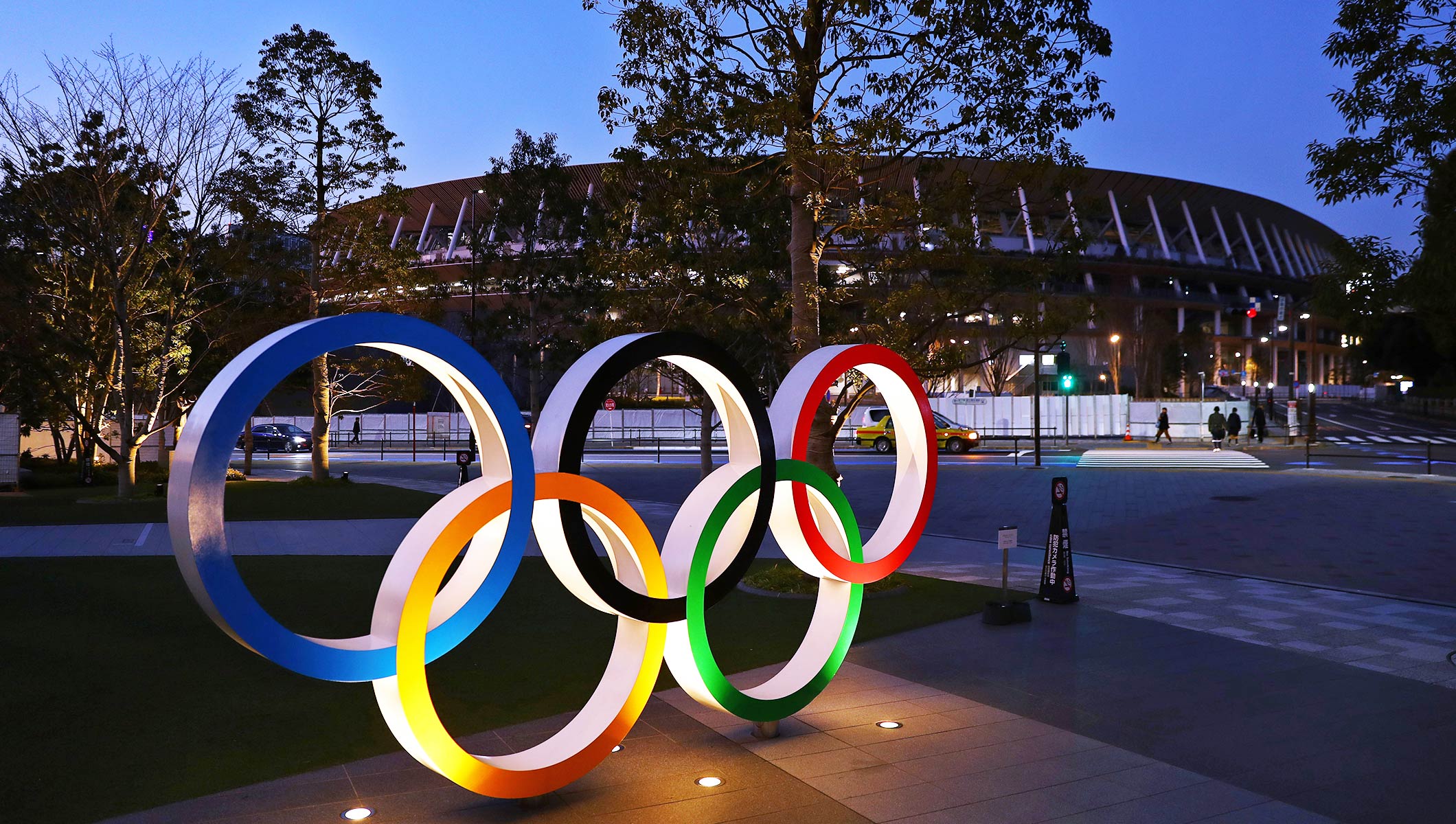 Queensland Premier Annastacia Palaszczuk is in Tokyo for the final pitch, which has been delivered earlier today.

After years of discussions and negotiations, in February the IOC named Brisbane as its preferred bidder.

Now, International Olympic Committee has approved the cities bid for the 2032 tournament.

The IOC’s official announcement in Tokyo tonight confirmed months of speculation that Brisbane was the frontrunner to hold the 2032 Games, beating out the likes of Qatar, Hungary and Korea.

Meet one of the fastest-growing cities in Australia

The city is blessed with a perfect subtropical climate and vibrant urban precincts, so it’s easy to see why it’s so attractive to host the 2032 Summer Olympics.

Brisbane Olympics would be spread across Brisbane, Gold Coast — which hosted the 2018 Commonwealth Games — and Sunshine Coast.

Plans for a riverfront extravaganza and an athletes’ village in paradise – Surfers Paradise.

The massive chunk of that sum will go to operations for around 11,000 athletes.

Queensland is home to Australia’s largest theme parks and water parks and despite the giant wave pools, close to a billion will be allocated to venues.

It marks the third time the Olympics will travel down under after first arriving on Aussie shores in Melbourne in 1956 before returning with spectacular success in Sydney in 2000.

A final presentation was given by Queensland Premier Annastacia Palaszczuk and the Australian delegation this evening before the decision was formally announced by the IOC.

Queensland Premier Annastacia Palaszczuk says Queensland would utilise ‘the entire state,’ stating that the games would expand into regional areas including Townsville.

Where is Brisbane? How the city will host the 2032 olympics

Olympics off to a winning start for Japan 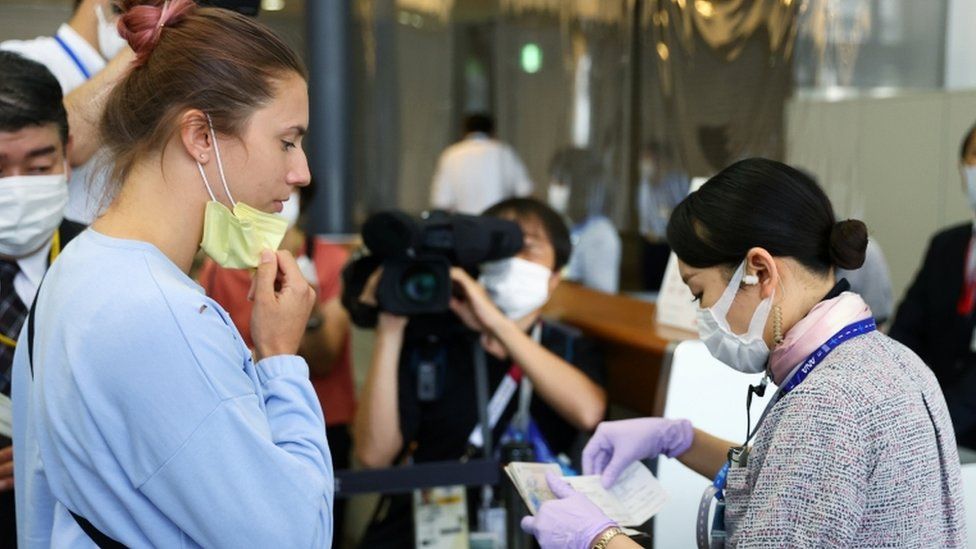 Belarusian athlete Krystina Timanovskaya boarded a flight understood to be bound for Vienna.

She had been expected to travel directly to Warsaw as Poland has granted her a humanitarian visa. Timanovskaya however changed destination at the last minute, an airport official told reporters.

According to reports, her actions were not a political protest: “I love my country and I didn’t betray my country.”

The athlete voiced fears for her safety after she was forced to pack her belongings and driven to Tokyo’s Haneda airport last week, after criticising her coaches

Timanovskaya was given police protection before being moved to the Polish embassy in Tokyo, where she stayed until departing bound for Narita airport.

However fronting the media on Wednesday, Timanovskaya said she did not suffer from any mental health issues and had not had any conversations with doctors at the Olympic village. 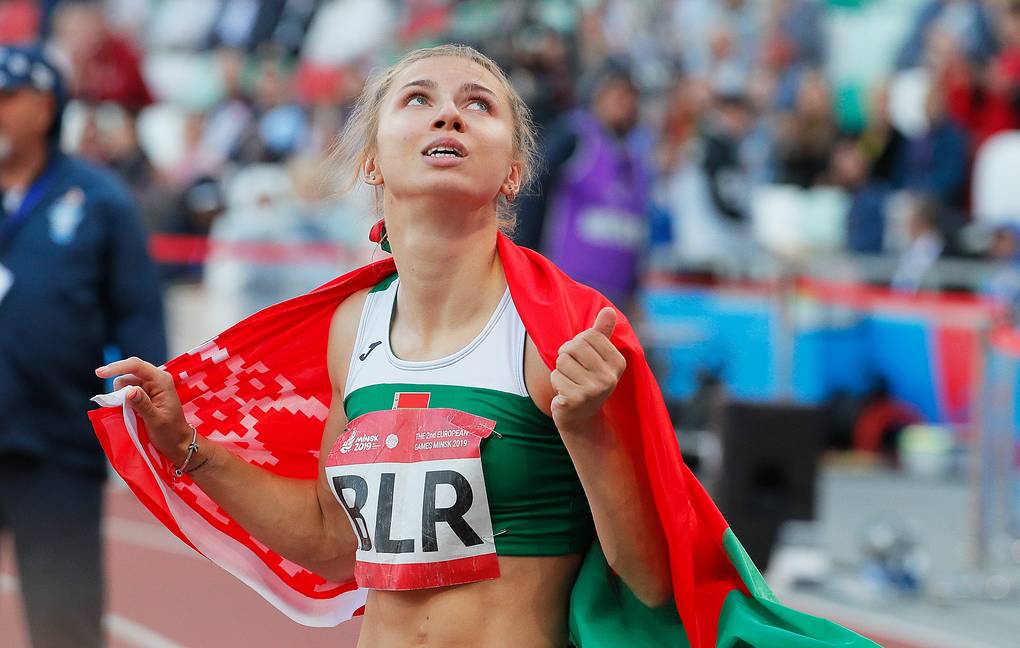 The International Olympic Committee (IOC) has launched a formal investigation into the situation of Belarus track athlete Kristina Timanovskaya, following allegations that Belarusian officials attempted to force the sprinter home during her Olympic campaign.

Timanovskaya claims that she was removed from competition against her will after criticising her coaches on social media for entering her into the 4×400 meter relay without her consent.

Mark Adams, a spokesperson for the IOC, says the committee is waiting to receive all sides of the story with the Belarusian National Olympic Committee expected to release a report.

“These things take time…but we need to get to the bottom of it,” Adams said in a press conference.

As quoted by the Belarusian Sport Solidarity Foundation, the track athlete says she isn’t concerned about being removed from the team, but rather fears for her welfare.

“I’m afraid that in Belarus, I may be imprisoned. I’m not afraid of being fired or kicked out of the national team. I worry about my safety.

While Timanovskaya remains in Tokyo, she will soon fly out to Poland after receiving a humanitarian visa following her public plea for help.

Timanovskaya has told the BBC that she is safe, but unable to comment further.

More details on the investigation to come. 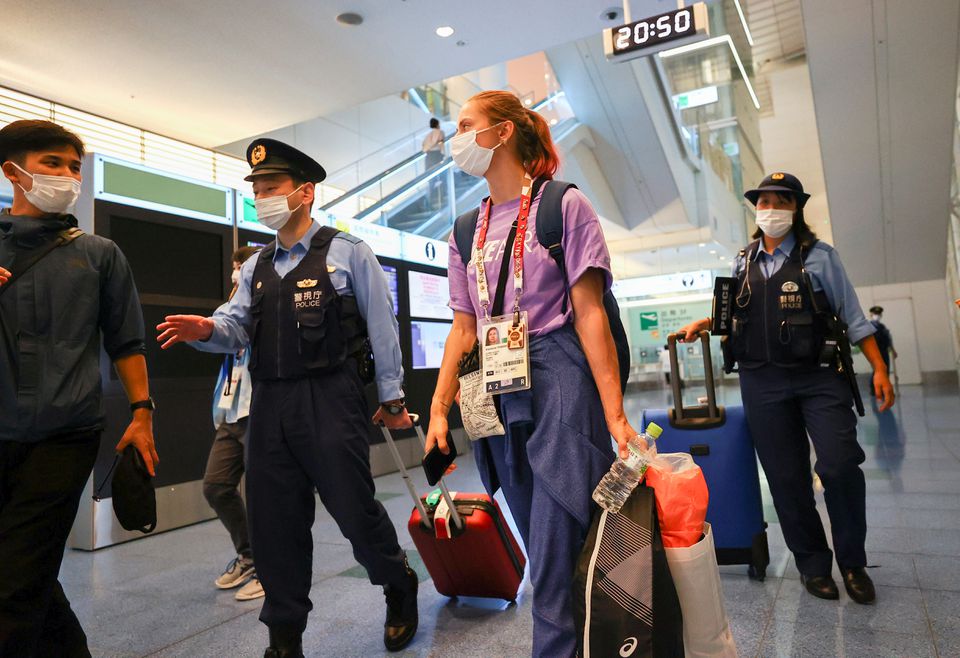 The 24-year-old sought police protection when arriving at an airport terminal in Japan so she would not have to board the flight back to Belarus.

She was due to compete in the Women’s 200-metre event this week but had complained online about being forced into another race at short notice.

She told the International Olympic Committee that she was “put under pressure to compete” and has asked for urgent assistance.

The IOC says it is seeking clarification from Belarusian officials who earlier said she was removed due to her poor “emotional and physical condition”.

State media has criticised the athlete saying she lacks “team spirit” whilst several other countries including the Czech Republic and Poland have offered her refuge.

It comes as the nation’s leaders cracked down on anti-government protestors, with some national-level athletes stripped of funding, cut from national teams and arrested.