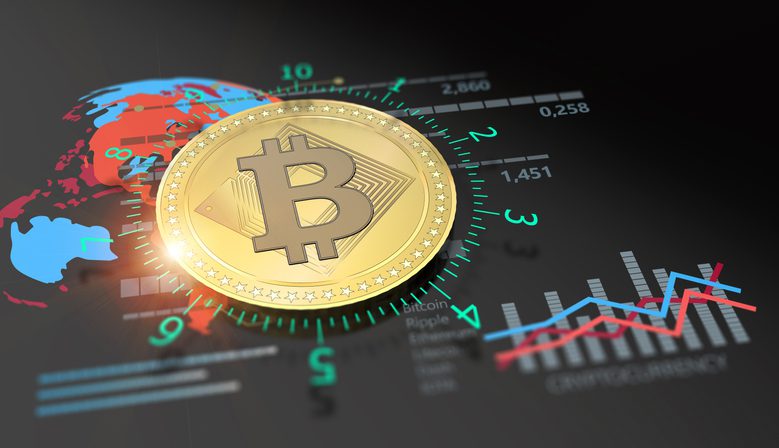 Globally, cryptocurrency investors are reeling after the market dropped by $300 billion last week

Elon Musk triggered the crash after announcing that Tesla will no longer accept Bitcoin over environmental concerns.

It comes Coinbase announced that it will soon support the viral meme-currency Dogecoin.

This move pushed the price of Dogecoin back up. Coinbase says that it plans “to list doge in the next six to eight weeks.” 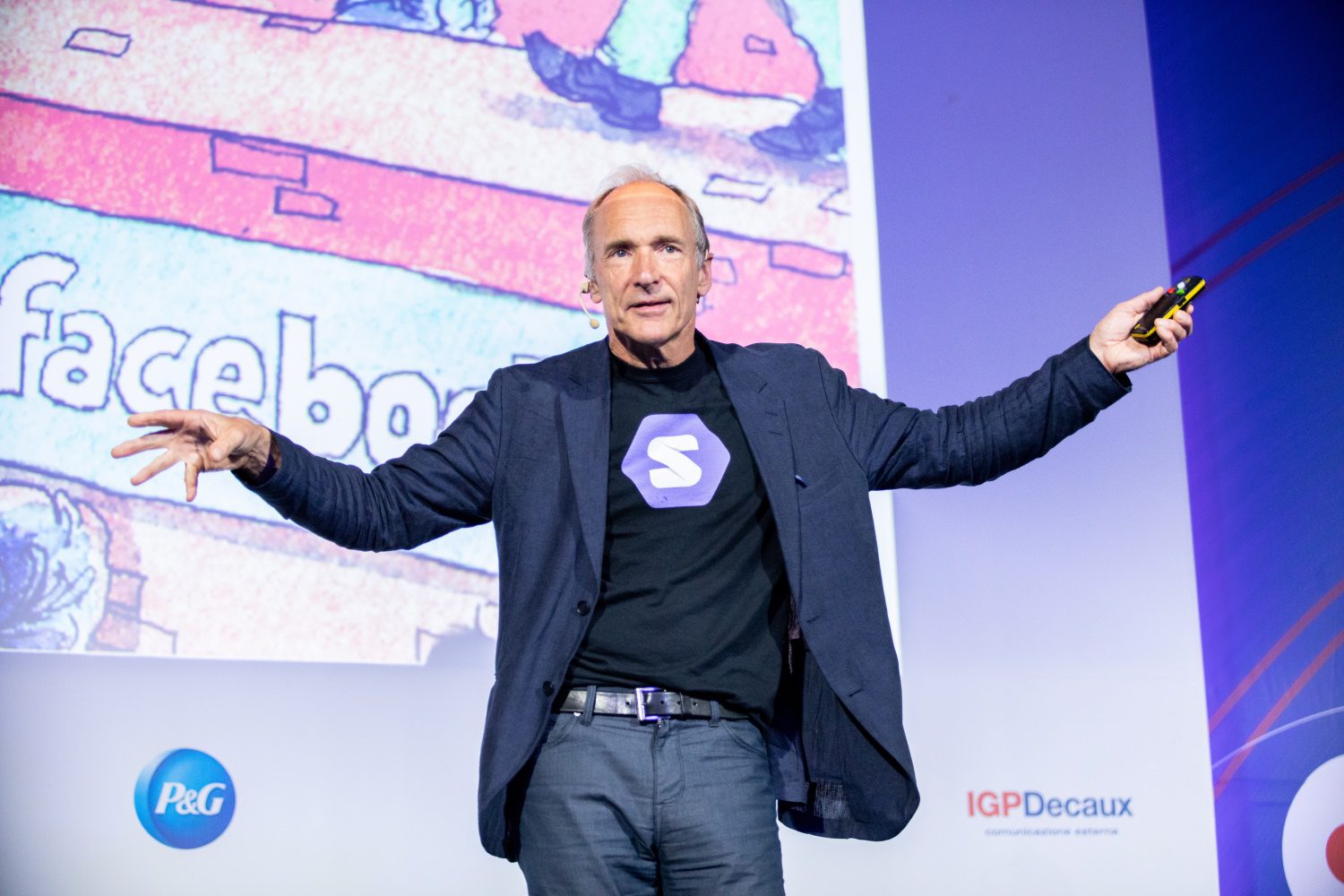 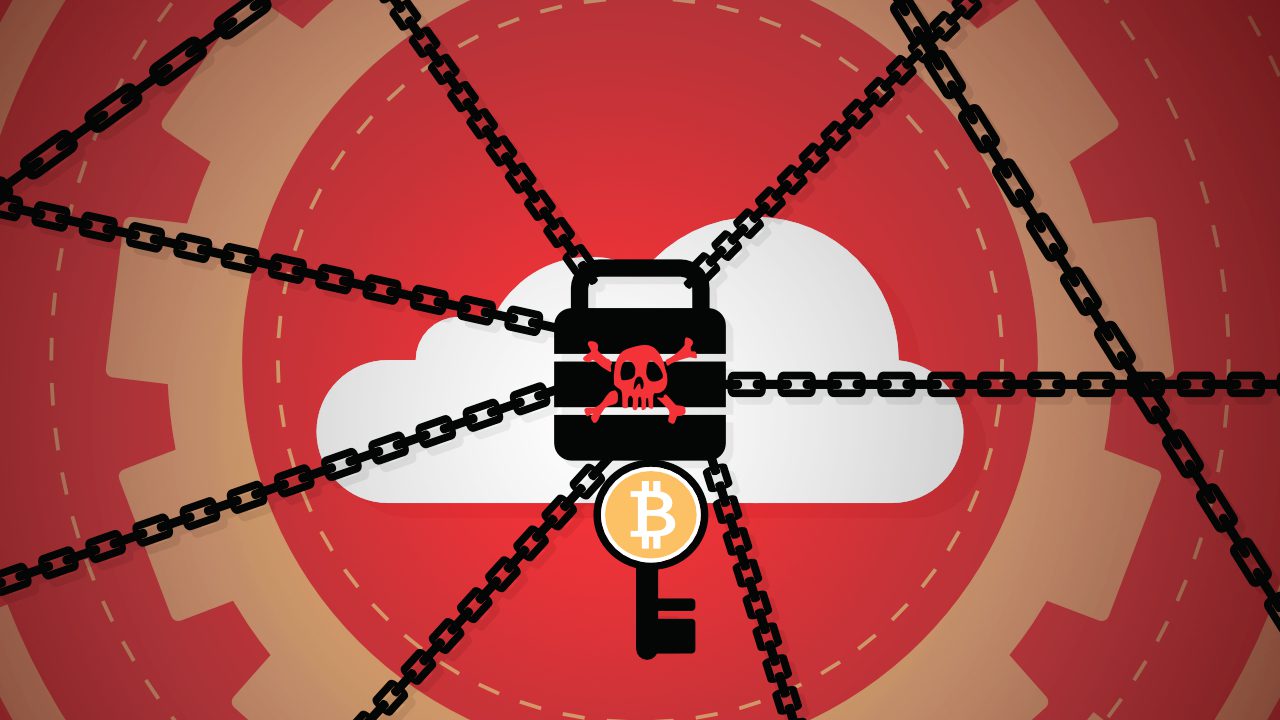 Bitcoin’s upcoming privacy upgrade will be the crypto’s most significant change in the last four years. Bitcoin says the update will focus on the software that underpins the network.

The main advances to the network include changes that will make the network easier to manage for big embedded applications.

The update will also enhance user privacy and let more people use wallets that make it harder for people and organisations to track who paid who.

Castle Island Ventures says the upgrades are “definitely a driver in as much as it proves that Bitcoin can still innovate and can upgrade itself.” 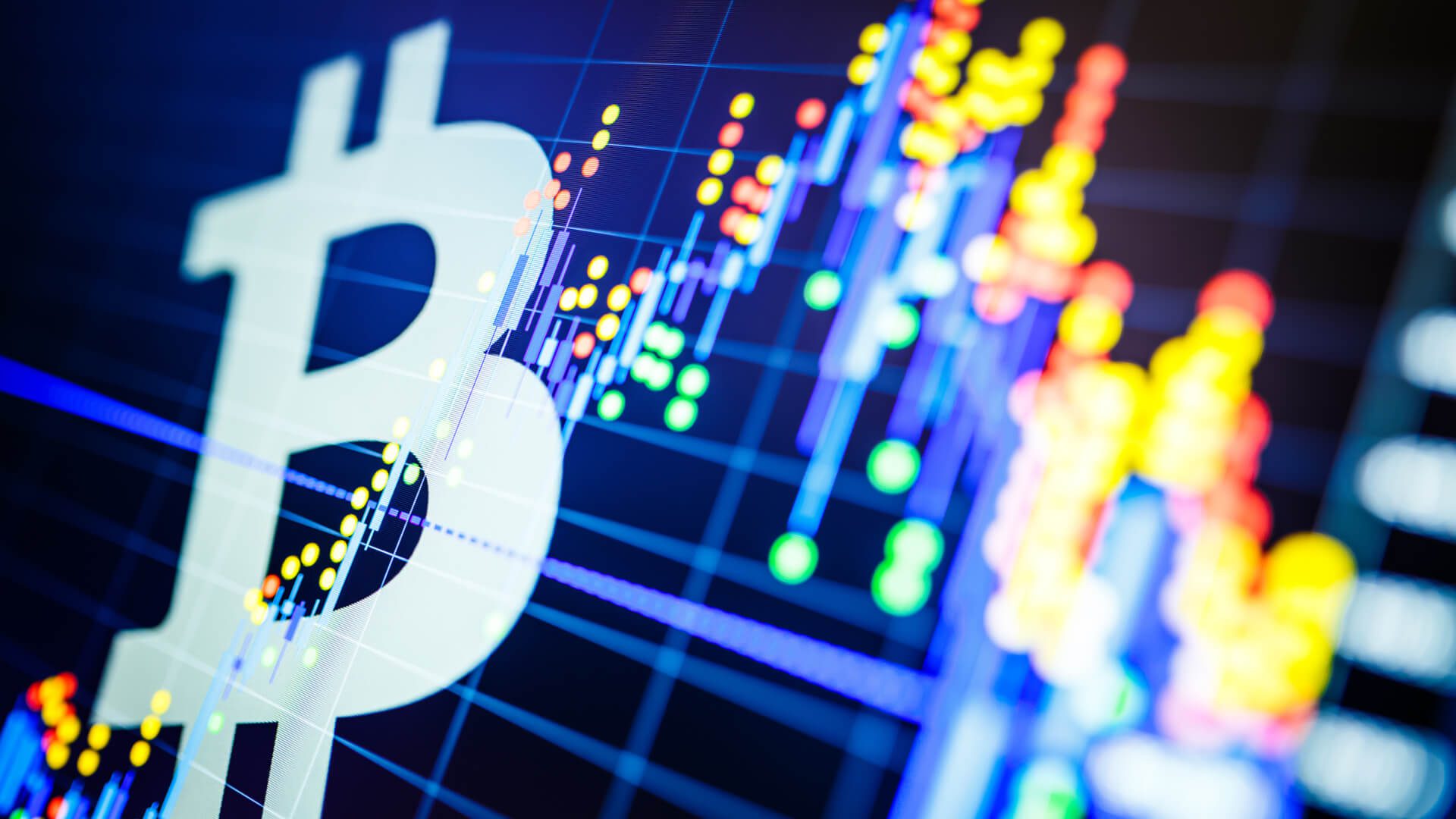