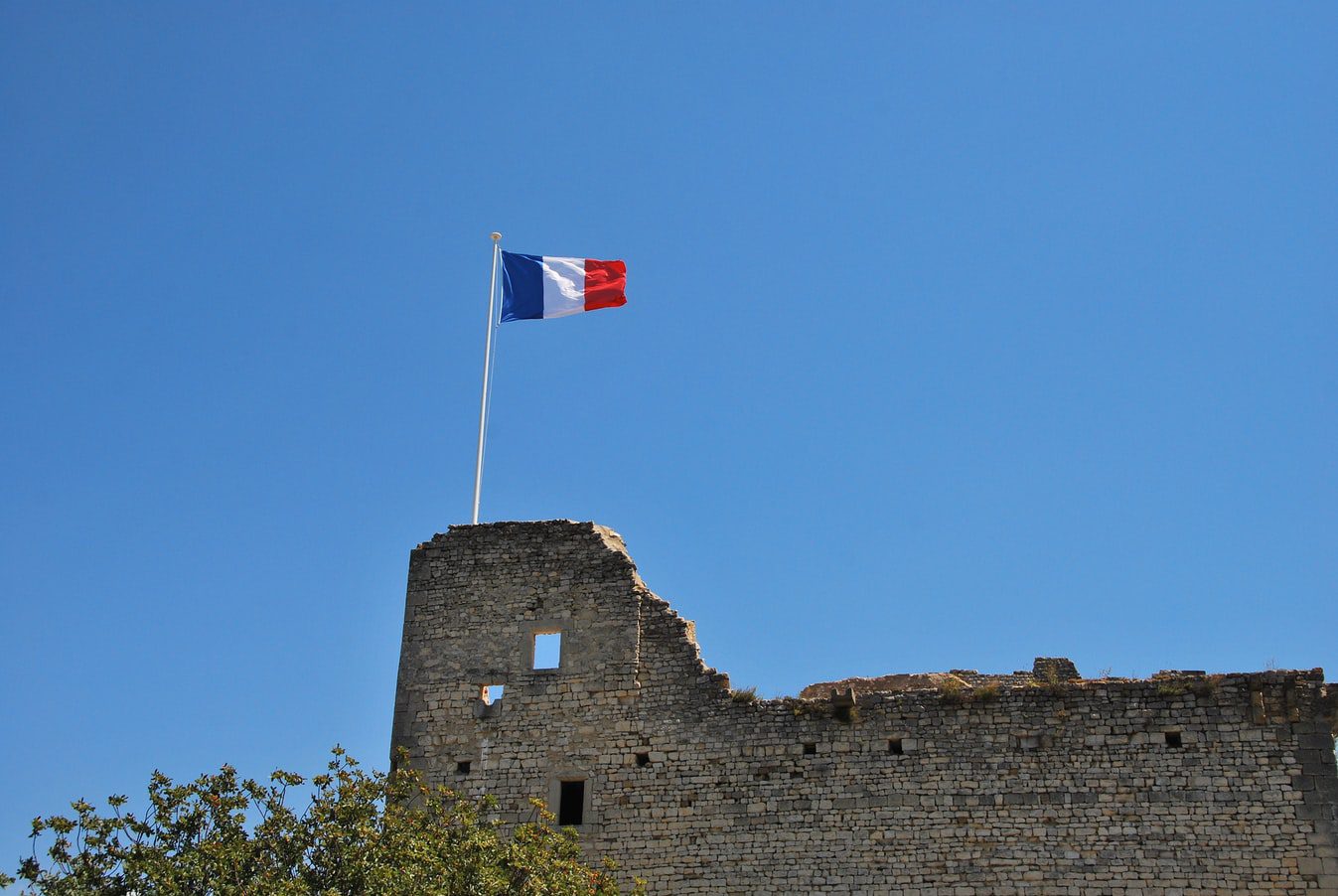 In France, regional governments are responsible for economic development, transport and secondary education.

Professor Arthur Kroker from the University of Victoria is an expert in French politics. He says the latest regional elections produced some very significant results.

“It really shows the resurgence of the centre-right itself, but at the same time it shows troubling signs for the future success of Macron’s Republican move.”

But this rendezvous proves that French citizens aren’t overly phased about their local representatives.

What do these regional elections mean?

The elections are indicative of the trends or issues that France will be dealing with in a post-COVID environment.

France has been hit hard by COVID-19. There have been over five million confirmed cases of coronavirus, and a devastating 110,000 deaths.

These regional elections were pushed back several times, as France underwent subsequent lockdowns to curb a nationwide cluster of infections,

In fact, France held the first round of regional elections on the same day that an eight-month nightly curfew was lifted.

But these elections could signal a shift in issues that the French population will be voting for next year. Professor Kroker suggests this shift could favour certain parties.

“The psychology of the population is really going to be between the centre-right and Macron’s policies.”

Professor Kroker believes the regional elections paint a holistic picture of what lies ahead.

“The French people are looking for a new social contract.”

“I think that the French electorate is rejecting the excesses of technocratic neoliberalism on the one hand and representing the xenophobia and anti-semitism on the other hand,” he says.

Who are the winners?

The centre-right Les Républicains (LR) and the Socialist party both held firmly. The LR has several hopefuls for the upcoming presidential race. But the key issue will be what candidate unites the party and gains support.

However, these regional election results could indicate that the French population has not decided on their preferred candidates ahead of next year’s national election.

In all, France’s 13 regions are represented by a smorgasbord of parties.

Who are the losers?

However, Professor Kroker believes the results are concerning for both Le Pen and Macron.

“When I think about Le Pen and the far-right, they have been successfully blocked from expanding their regions in French politics itself.”

“Macron has successfully moved his party into an alliance against the new right on the basis of real xenophobia against the Muslim population.

“He calls any Islamic ideology… death ideology. He has taken many hardline positions, and even Le Pen’s positions into the centre of French politics.”

In the lead up to the regional elections, the leader of the far-right RN party was confident of winning up to five regions, with pre-vote polls giving her party a first-round lead in six.

The RN’s highest hopes were for the region covering Marseille and Nice. But its candidate, Thierry Mariani, secured 43 percent of the vote, against the centre-right’s Renaud Muselier with 57 percent.

Voter turnout was very low at these regional elections. Around 35 percent of the French population cast a ballot—a historic low since 1958.

Many politicians expressed their concerns about the low voter turnout. But what is the reason?

“That represents to me that there’s exhaustion, or anxiety. Maybe it also represents undecidability in the French electorate,” Professor Kroker says.

But is the pandemic and a rather lacklustre campaign a reason for the increased voter disenfranchisement? On the other side of the world, Victoria, Australia recorded a 81.4 percent voter turnout for their 2020 council elections—a nine percent increase. The state also endured one of the world’s longest COVID-19 lockdowns.

We’ll have to wait and see what France’s 2022 national election delivers. But for Macron and Le Pen, there’s a lot of work required to unite a disenfranchised nation in a post-pandemic world.