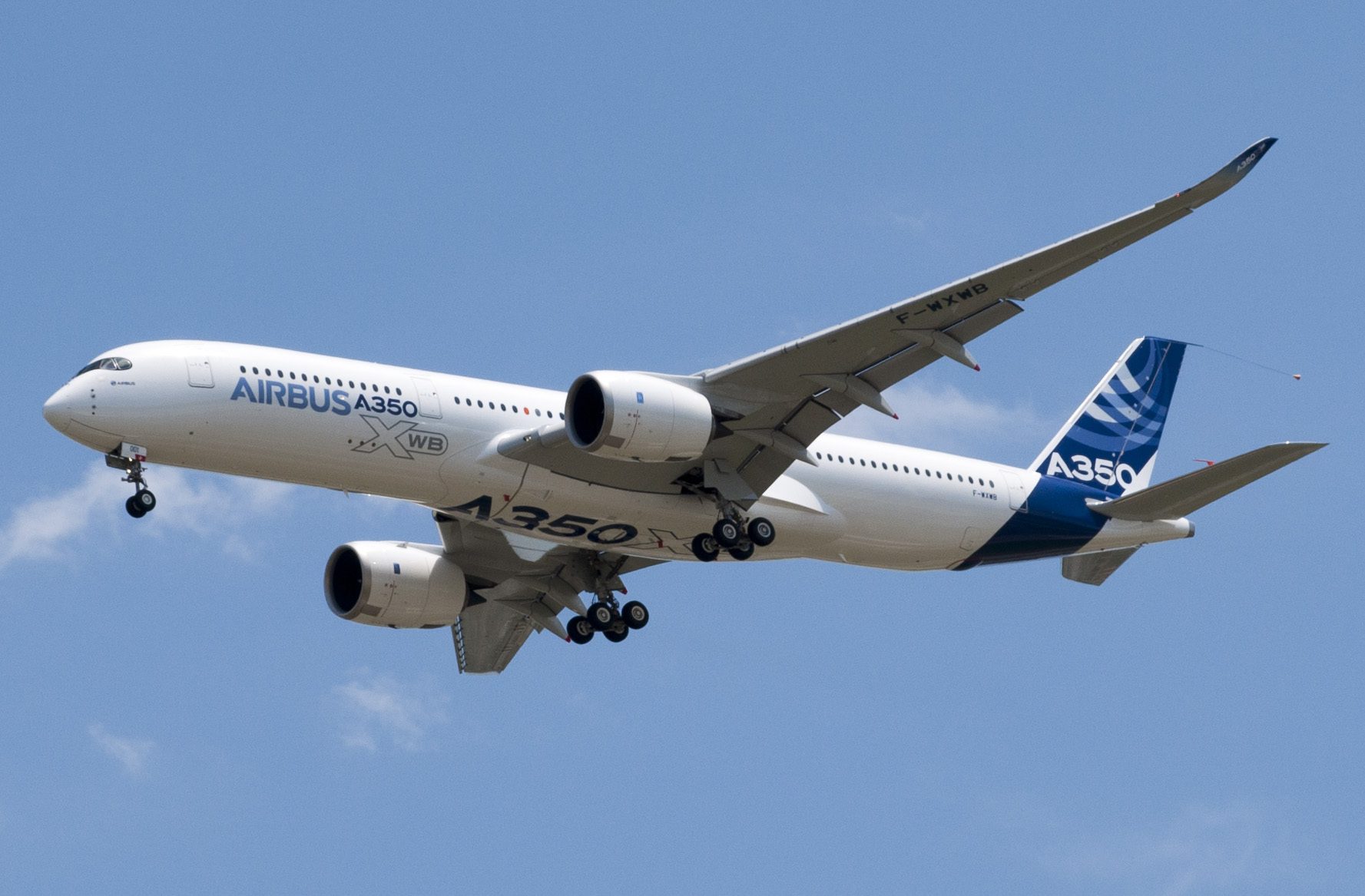 Airbus has delivered the first A350 widebody jet from its Chinese Tianjin final assembly plant.

The aircraft was made for China Eastern Airlines and the completion further bolsters the manufacturer’s industrial footprint in China relative to rival Boeing.

The work conducted in Tianjin on the jet includes cabin installation, painting, production flight test, and aircraft delivery, Airbus said in a statement.

The planemaker has slowly transitioned its manufacturing to the communist nation, with the hope of increasing its share of sales in the world’s biggest market for new planes.

In 2008, Tianjin became the company’s first final assembly line for the A320 narrowbody jet outside Europe, and in 2017 it became a completion and delivery facility for the A330.

Airbus has been gaining market share in China as the domestic travel market has rebounded to pre-COVID leves.

Over at competitor, Boeing, the US-based manufacturer is still grappling with Chinese scrutiny over the 737 MAX and the death of orders of the troubled jet.

Boeing waited until December 2018 to open its first completion plant in China at Zhoushan for the 737 MAX, however, due to the model being grounded three months later following a second fatal crash, the MAX is yet to be approved in China.

64 more jets were also delivered in the first half of this year despite the global pandemic. 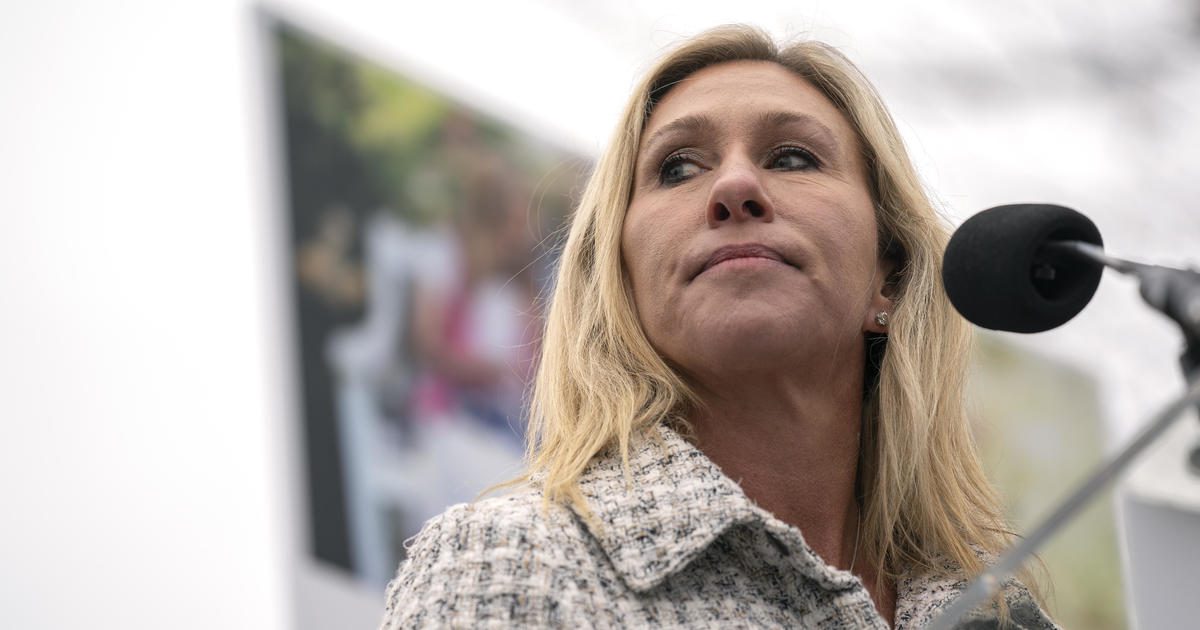 Twitter has again come down hard on users spreading misinformation

The social media giant has suspended US Republican Majorie Taylor Greene for 12 months after she ‘continuously spread false tweets’.

The Republican for Georgia violated the social media’s platform regarding COVID vaccines, and in one tweet, she stated that COVID-19 wasn’t dangerous for people unless they had are obese or over 65.

Twitter says the comments by Ms. Greene are misinformation, and the tech firm was forced to take action.

The US is using vaccines made by Pfizer, Moderna and Johnson & Johnson under Food and Drug Administration’s emergency use authorisation.

Employees at a Burger King store in the USA have gone viral on social media after quitting in a very, public way

Employees at one the burger chain’s stores in Lincoln, Nebraska, staff put up a sign reading; “We all quit,”

The image then posted to social media, shows that the large sign outside the restaurant on July 10 read: “WE ALL QUIT. SORRY FOR THE INCONVENIENCE.”

The note was posted last week after most restaurant employees tendered their resignations as they were fed up of the management. They stated that the store was understaffed, the working conditions were bleak, and the managers were “downright cruel”.

One of the store’s former managers revealed to the media that the employees had put the sign up as they were disgruntled with the way they were treated, but were told to take it down by upper management.

Rachael Flores, who previously was employed at the fast-food store as a general manager earlier this year, told KLKN-TV that employees in the kitchen worked with no air conditioning for weeks – even while temperatures outside and in, had been dreadful.

Ms. Flores stated that the kitchen was understaffed, with “only three or four workers on during lunch”.

Flores then said that the idea for the sign was crafted by her fellow team members “just kind of a laugh to upper management.” 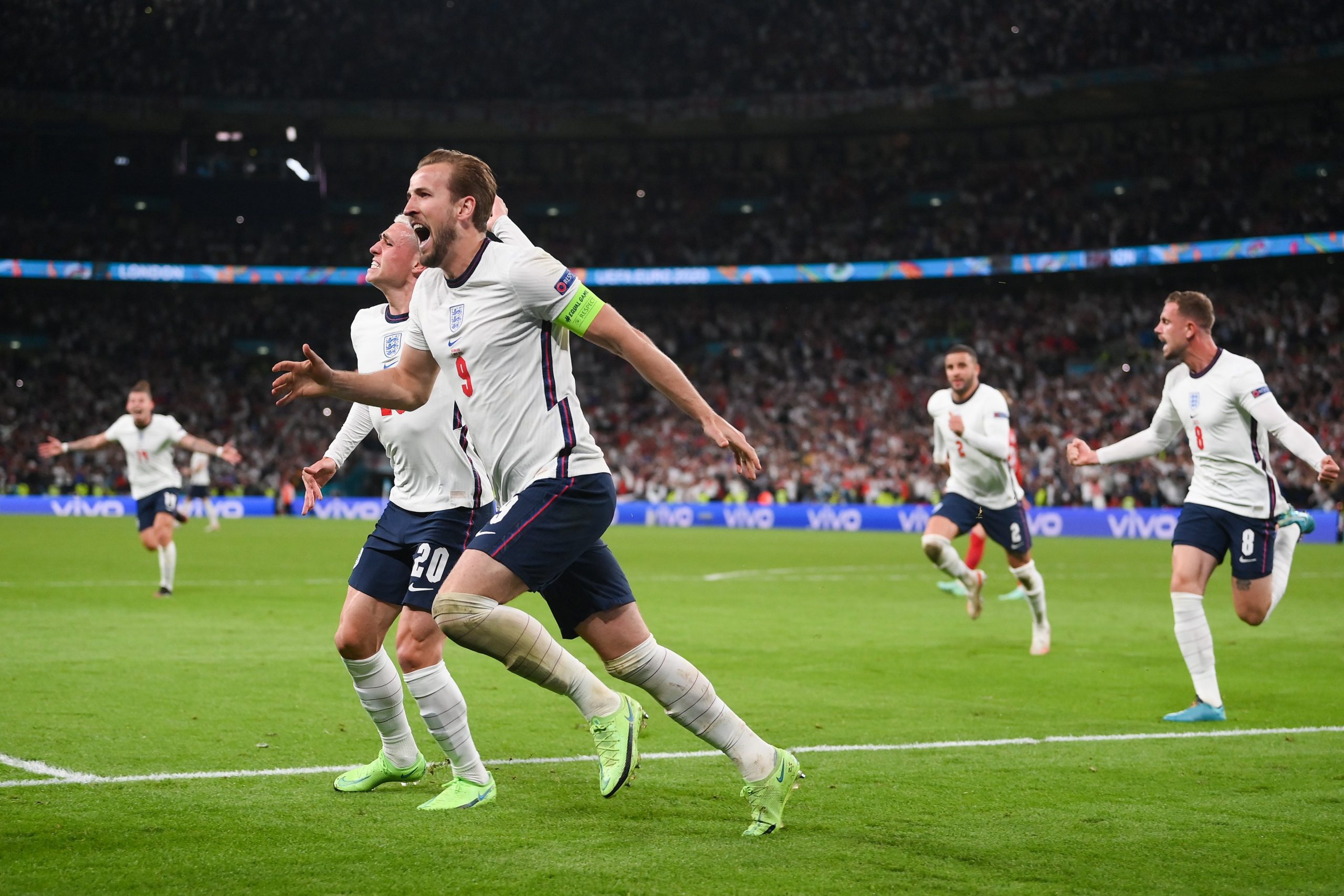 Can England bring it home? They’ve claimed a spot in the final of the European Championships for the first time in their history

England will play Italy in the Euro 2020 final after beating Denmark 2 to 1 after extra-time at Wembley stadium.

England grew into the game through the second half but couldn’t find a breakthrough, forcing extra-time.

Harry Kane stepped up to take the crucial penalty, and the England captain calmly put away the rebound.

After a nervous final 15 minutes… the Wembley crowd roared as England claimed a spot in the final of the European Championships for the first time in their history.

Can England bring it home?

Italy and England will meet in Sunday’s UEFA EURO 2020 final in London on Sunday 11 July.

Wembley will again be the venue for the final, where one of England or Italy will be crowned champion of Europe.

“We’re in a final at home, what a feeling,

Kane said there is one more game to go at home and “can’t wait.”

“We know it’s going to be a very tough game against Italy we’ve had a great tournament so far.”

“We dug deep and we got there when it mattered. We reacted really well,” he said.